What’s True In ‘Weird: The Al Yankovic Story’? More Than You Think, But Also Less

Weird: The Al Yankovic Story is an intentional spoof on both the biopic subgenre and Yankovic’s life. The film is fiction and doesn’t pretend otherwise, however, not all of the events in the film are completely fictional. It’s just figuring out which parts are true that’s a little tricky.

No, Yankovic’s Parents Didn’t Smash Up His Accordion

As Yankovic tells it in the liner notes of his box set: “Kids were offered a choice between guitar lessons and accordion lessons. Since Frankie Yankovic (no relation) was America’s Polka King, my parents opted for accordion lessons, perhaps because they figured there should be at least one more accordion-playing Yankovic in the world.”

Yankovic actually credits his father with a lot of his success: “My dad is responsible for a lot of my attitude toward life. He always stressed when I was a kid that I should do whatever made me happy, because that’s the key to success, doing for a living whatever makes you happy.”

Yes, He Really Did Get His First Accordion From A Travelling Salesman It’s one of the, dare we say it, weirder origins for a musician’s entry to music, but Yankovic really did get his first accordion from a travelling salesman. At about age seven, a salesman rocked up to the Yankovic house to promote the local music school. In the movie, the salesman gets beat up by Yankovic’s father, but his mother buys it for him in secret. It didn’t happen this way, as we saw previously, his parents chose the accordion for him.

In a 2018 interview with Boulder Weekly, Yankovic added that “My parents thought, ‘It would be nice for young Alfie to have some musical training. We want him to be popular in high school, so of course, accordion.”

Yes, Dr. Demento Is A Real Person And Was Pivotal In Yankovic’s Career

As Yankovic said, “If it hadn’t been for the Dr. Demento Show, my life would have taken a dramatically different course.”

Even when Yankovic went to college and worked at the campus FM radio station, he “had to follow the station’s format, but in my heart I wanted to be the surrogate Dr. Demento for San Luis Obsipo.”

Demento played Yankovic songs after being sent demos by the artist, including “Another One Rides The Bus,” giving the young artist plenty of exposure.

Dr. Demento still puts out new episodes of the Dr. Demento Show to this day.

Yes, “My Bologna” Was Really Recorded In The Bathroom 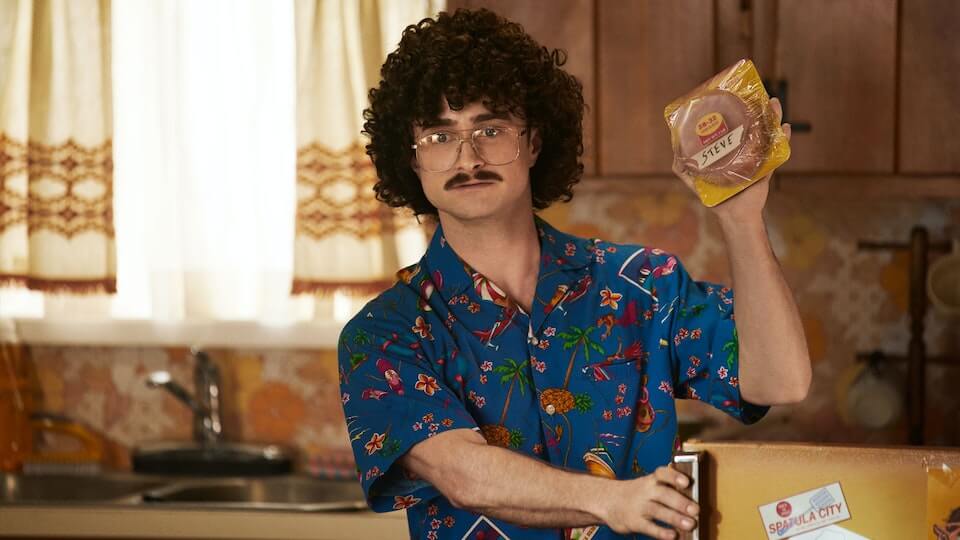 In fact, the parody was so successful that when The Knack visited the university, they loved the song and introduced Yankovic to the vice president of Capitol Records, Rupert Perry. The rest, as they say, is history. In the film, Madonna (Evan Rachel Wood) shows up at Yankovic’s house asking if he will do a parody of “Like a Virgin.” Yankovic asks if the song is autobiographical to which she says, “Yes.” They then transition to a make-out scene. In reality, this never happened. The pair have never hooked up and have never had a relationship. We’re not even sure if they’ve ever met.

Like the rest of the film, there’s a nugget of truth here. Madonna did suggest to Yankovic to make a parody of the song, but it was done through a friend of hers who knew Yankovic’s manager, Jay Levey. It was the only time Yankovic ever accepted an outside submission for a song.

Also, as far as we are aware, Madonna doesn’t have any homicidal tendencies and was never kidnapped by Pablo Escobar. Don’t know who needs to hear this, but there you go.

No, Weird Al Yankovic Didn’t Have A Drug Problem 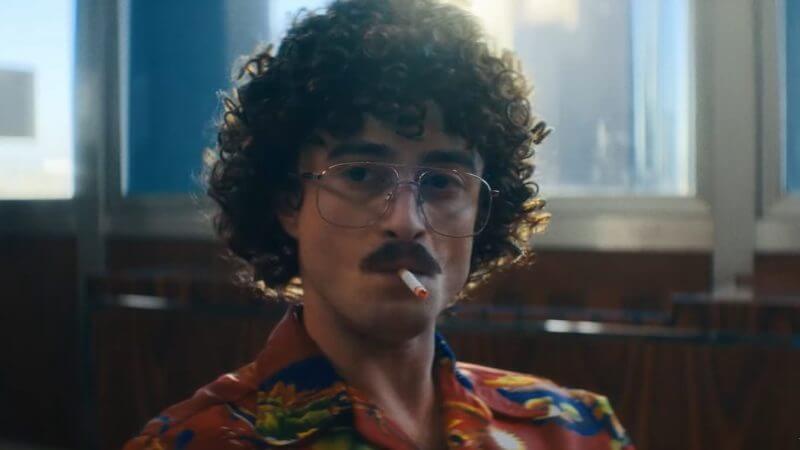 In the film, Yankovic has a rampant drug and alcohol problem, but this was done to lampoon the biopic once again. It’s fairly common knowledge amongst his fans that Yankovic has always abstained from alcohol, drugs, profanity, and even meat.

As Dr. Demento says, “… Al manages to be an absolute perfectionist. That extends to his personal life as well: he’s a non-smoker, non-drinker (he once turned down a multi-million dollar offer to do beer commercials) and strict vegetarian.”

Yes, Coolio Was Mad About The “Gangsta’s Paradise” Parody 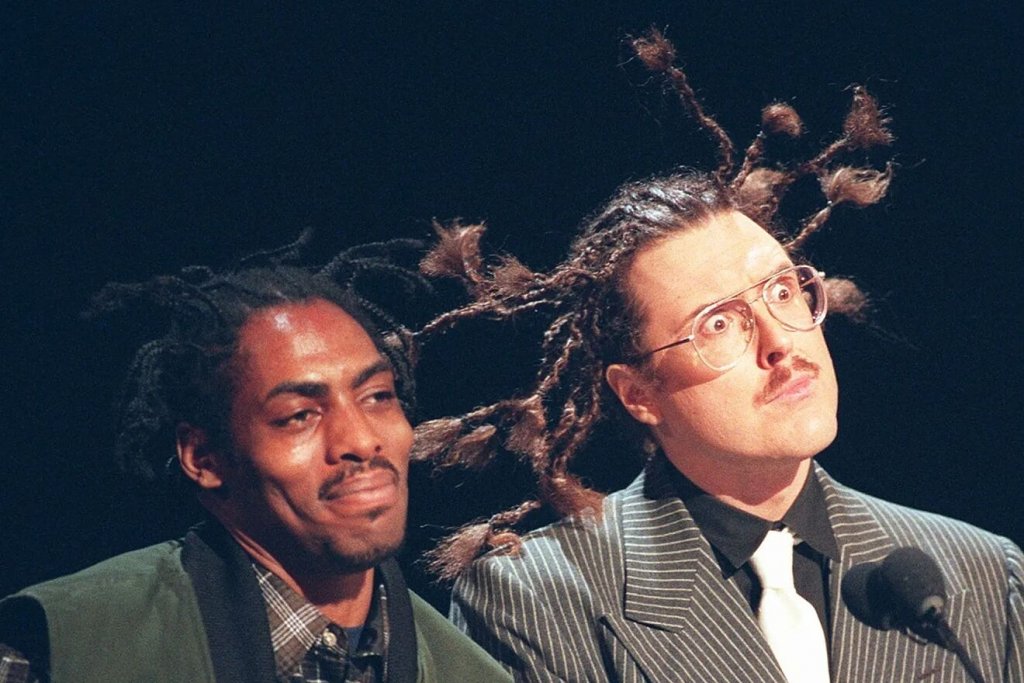 Yankovic’s “Amish Paradise” was not something that original rapper, Coolio, appreciated as he thought that the parody hurt the original song’s message about the negative aspects of gang life. But he never took legal action and was more than happy to accept royalty payments.

Coolio has since come around to the song, telling Vice in 2014, “I was being cocky and shit and being stupid and I was wrong and I should’ve embraced that shit and went with it.” He added that he thought the parody was “actually funny as shit.”

For more, Our Flag Means Death is more accurate than you think.