Tyler, The Creator Discusses His Prized Car And Watch Collections 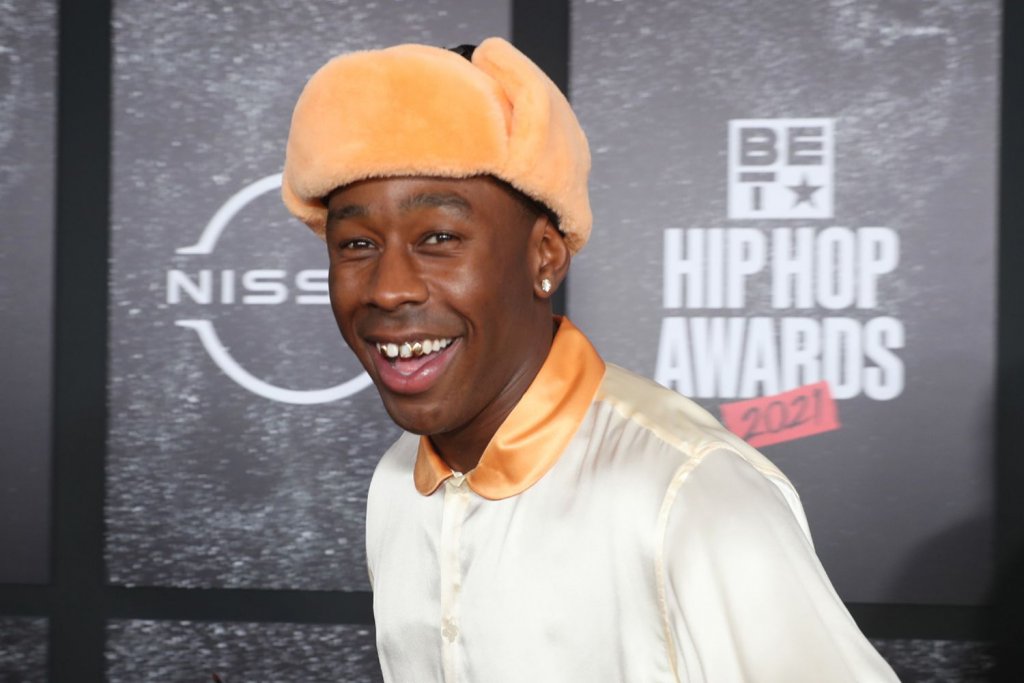 Following the release of his streetwear brand, Golf Wang’s fall/winter 2022 collection, Tyler, the Creator sat for an interview with the Robb Report and discussed his collection of luxury cars and watches.

The Grammy-winning artist revealed his first ever collection was Hot Wheels cars. “I had probably seven, and some I kept until my teen years,” he said.

“I’ve always liked cars,” he continued. “I remember being 11, and I had a toy version of a 550 Maranello Ferrari, and I was so obsessed. And then I turned 15, and I was like, ‘Man, that Golf GTI Volkswagen looks so cool.’”

Now, the artist possesses a collection of vintage cars which he frequently customises to his own tastes.

“Why would you buy something and not make it yours?” People be like, ‘Oh, it still has the original engine’…That engine is slow as hell. Update my s**t,” he said, “If you love the original paint, more power to you. But if you want to make it black, and you’re like, ‘But this paint was put on before the internet was made,’ then change it. You bought it. Why not enjoy it?”

“I drive most of [the cars] when I can,” Tyler said, “My Cullinan is my everyday…But then my BMW–if I had to rob a bank, I would probably use that car. Because I just know it so well, I control it differently.”

Similarly, Tyler’s fascination with watches began in his childhood, when he found a SpongeBob SquarePants watch in a Burger King kid’s meal. The artist said, “I based a lot of my watch taste just off of how light it feels and how it could be colourful, too…I’ve seen some Rolexes, vintage ones, I really like, but aside from that, I’m just OK with the Cartiers. They bring me joy.”

“I perform in my watches,” he said, “I’ll jump in the water. I’ll bike with them. I sweat in them…the battery doesn’t work, the strap is sweated through. It’s dirty, it has dents in it. I’m not spending all this money on these things that I claim I like and not enjoying them. I’m living in all of it.”