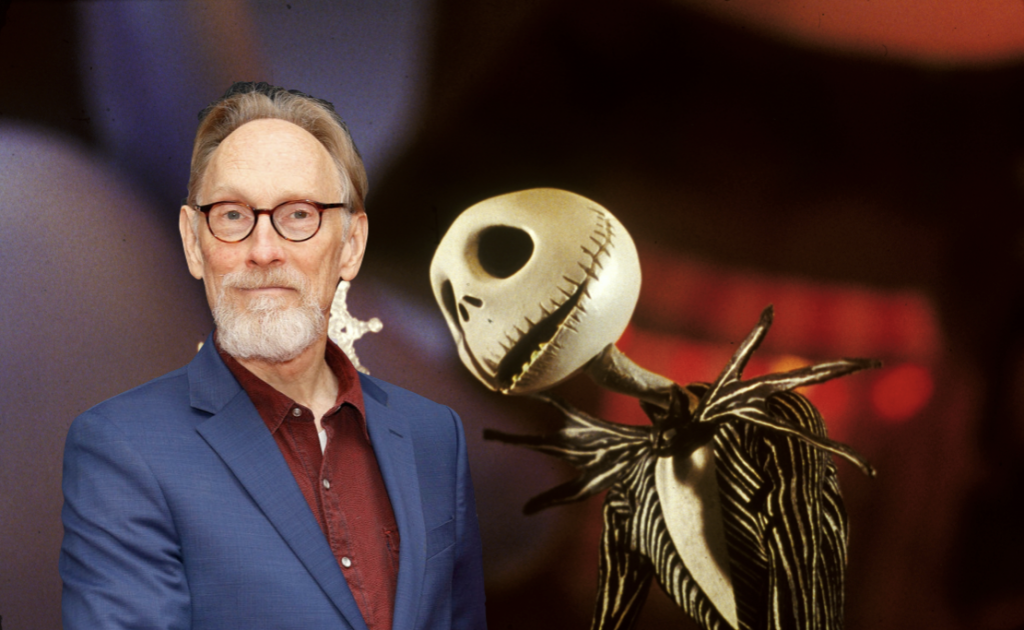 The Nightmare Before Christmas director, Henry Selick, is unhappy with Tim Burton receiving all the credit for the film.

At the time of the its release in 1993, it was promoted as Tim Burton’s The Nightmare Before Christmas, as the esteemed filmmaker had created the story and all the original characters, but in a recent interview with AV, Selick revealed that Burton “had very little to do,” with the making of the film.

“It was his character designs,” Selick said, “He entrusted me because he knew me…but it was my crew up in San Francisco that made that. He showed up at the end with an editor and trimmed out some stuff to tighten up the film.”

At the time of making Nightmare Before Christmas, Burton was working on two other projects, having already written and directed successful films such as Edward Scissorhands, Beetlejuice, Batman and Batman Returns. Due to scheduling conflicts, Burton was unavailable to write and direct Nightmare Before Christmas, with Caroline Thompson taking on the writing, and Selick the direction.

“That was a little unfair because it wasn’t called Tim Burton’s Nightmare until three weeks before the film came out. And I would have been fine with it, if that’s what I signed up for. But Tim was in L.A. making two features while I directed that film…It was really me and my team of people who brought that to life,” Selick said, “My thing was I’m going to hang in there long enough where people actually say, “Oh, that guy Henry, he does stuff.””

Selick concluded with, “I really, truly like to collaborate. But I’m the one leading the team to make the movie.”

Selick did move on to establish a name for himself after the release of the wildly popular Coraline in 2009–his first feature film. Though based on the novel by Neil Gaimann, Selick claimed the collaboration “didn’t hurt,” and Coraline went on to be nominated for a Golden Globe Award, an Academy Award and a BAFTA.