Max Verstappen Refuses To Concede Position To Perez At Brazil GP: “I Gave You My Reasons” 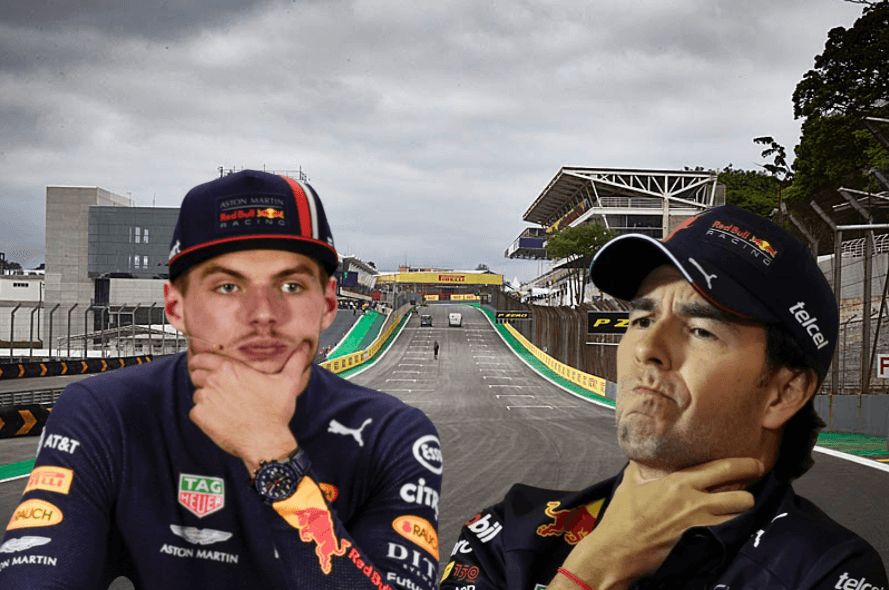 In what has turned out to be a very eventful and exciting Brazilian GP, it was current World Champion, Max Verstappen, who made headlines thanks to his controversial decision not to allow his teammate past him despite team orders.

Max Verstappen has already been crowned the World Champion in the 2022 season, but his teammate, Sergio Perez, is still fighting for P2. Over the team radio, Red Bull issued orders to allow Perez ahead of Verstappen if Max couldn’t overtake Alpine’s, Fernando Alonso. Verstappen couldn’t, so over the radio we heard, “Don’t worry about the DRS Max, let Checo [Perez] through… Max, let Checo through please.”

To which Verstappen responded, “I told you already last time, you guys don’t ask that again to me. Okay, are we clear about that? I gave my reasons and I stand by it.”

Perez was told “Max will let you through” but that didn’t go to plan to which the team apologised to Perez adding “we’ll debrief afterwards.”

Perez responded with a little venom, “Yeah, it shows who he really is.”

He added later that “I don’t understand why he didn’t give me the position, even with everything I have done for him. If he has two titles, it’s because of my help!”

It wasn’t just Perez that Verstappen managed to tick off this race. A collision between himself and Lewis Hamilton saw Verstappen receive a 5s penalty. It annoyed Hamilton enough for him to say over the radio, “that was no racing incident, mate.”

Hamilton added later, “What can I say? You know how it is with Max.”

Several pundits have given their two cents with Matt Gallagher writing, “Why should Perez ever help Verstappen again after that radio message.”

Red Bull’s, Helmut Marko, said that the drivers have cleared the air internally and will focus on getting Perez P2 in the Championship at Abu Dhabi.

“At Abu Dhabi, Max will do everything possible for Checo to get 2nd place in the Drivers’ Championship. Everything is cleared up internally. That’s the goal for Abu Dhabi.”