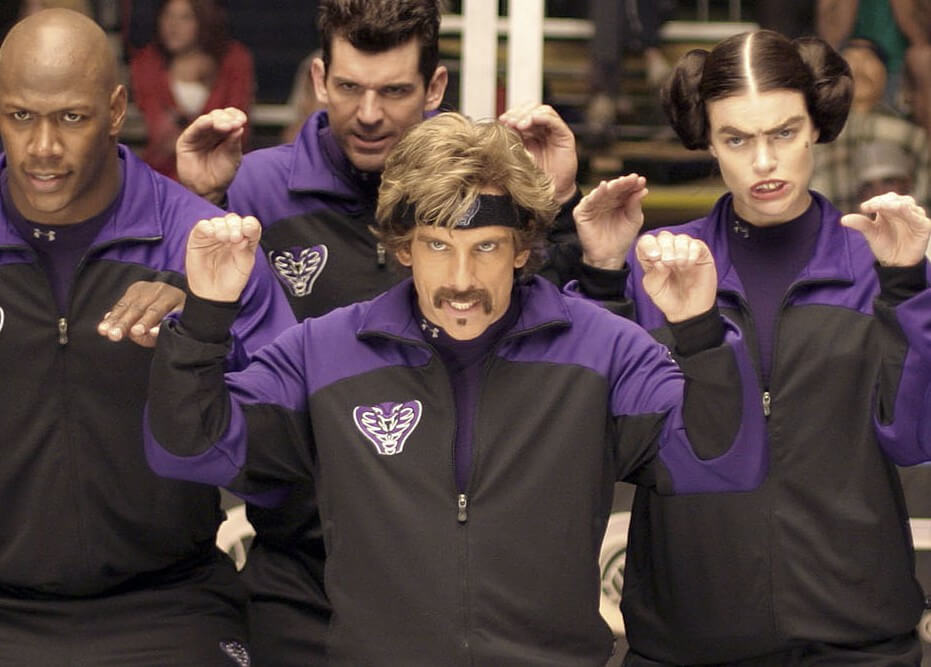 18 years after Dodgeball premiered in cinemas, actor Justin Long has confirmed that Vince Vaughn has an idea for a sequel.

In an interview with comicbook.com, Long said, “I had just been around Vince a lot, and Vince had been telling me that he has this great idea for a sequel. I don’t know if he had yet pitched it to Ben, but I kind of set up the pitch, I felt like I should facilitate the pitch.”

“Of course I would love to do it and I hope that it ends up happening…[Ben’s] a little trepidatious about doing a sequel to something so beloved, something that people enjoy so much. It’s very risky, you don’t wanna s**t on the original, you want something just as good. So I think he’s a little wary of that, of trying to recreate something that was very specific to that time, but I hope he comes around on it. Vince is a very convincing person, so I’m just hoping Vince can convince him with his idea.”

The cast of Dodgeball reunited in 2017 for a charity event.

“When we got together years later to do a little mini reunion for this charity and Ben put on the moustache again, I remember him talking about how happy it made him playing White Goodman again and how much fun that character was,” Long said, “I do know that Vince has a great idea for it and it’s just a matter of getting Ben on board.”

Stiller may be reluctant to take part in the sequel due to the failure of “Zoolander 2,” which was released 15 years after the original. The film made $56 million at the box office, only $6 million over its budget. It was also highly criticised by film critics and fans of the first film.