Helmut Marko Believes The Cost Cap Saga Isn’t Over Yet 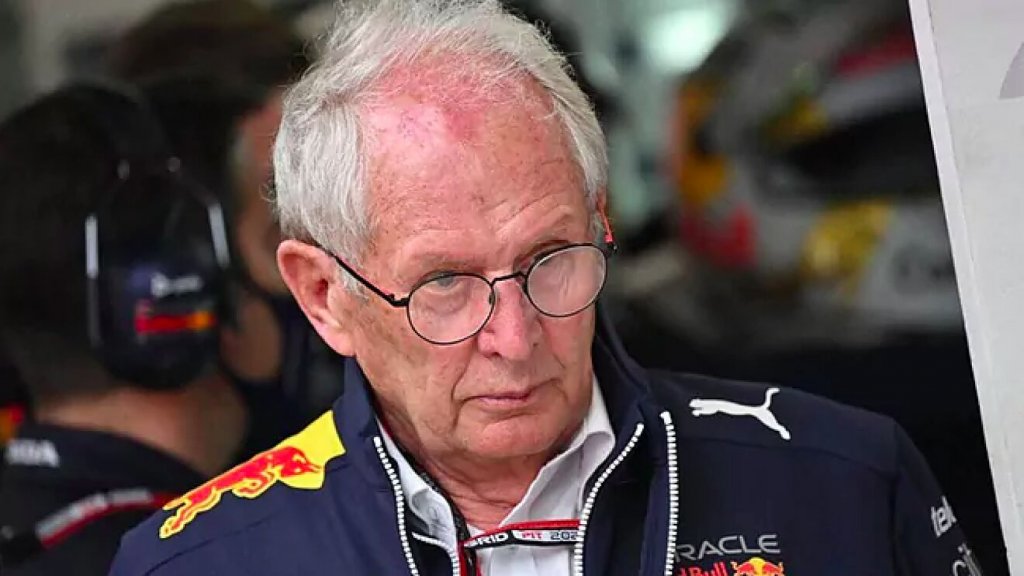 Helmut Marko, advisor to Red Bull, believes that at least six teams will be in breach of the cost cap in 2022 and that it’s all because of inflation.

Earlier this season, the FIA agreed to increase the cost cap by $4.3 million USD (3.1%) to combat the effects of inflation. If this were not done, both the FIA and the teams agreed that almost everyone would find themselves in breach of the cost cap. However, Marko believes that this hasn’t had the desired effect.

Marko told German outlet, Auto Motor und Sport, that, “I think the current status is that six teams are over it. Inflation is something that was not calculable to that extent, especially when it comes to energy costs.”

These comments come in the wake of Red Bull being found in breach of the cost cap for which they had to pay a large monetary fine and were docked wind tunnel time for car development.

Red Bull felt that their own assessment of costs was well within the $145 million limit, and blamed the FIA for changing the classification of certain spending areas after they had already made their 2021 submissions.

Marko reiterates the point here and thought that, given their initial calculations, they were well within the limit.

“It was the first year of the budget cap. The rules were vague. [The FIA] reacted late with clarifications. We had Ernst & Young (auditors) check everything. You have to rely on something. We thought we had a safety net of three million. In the end, there was only $400,000 left.”