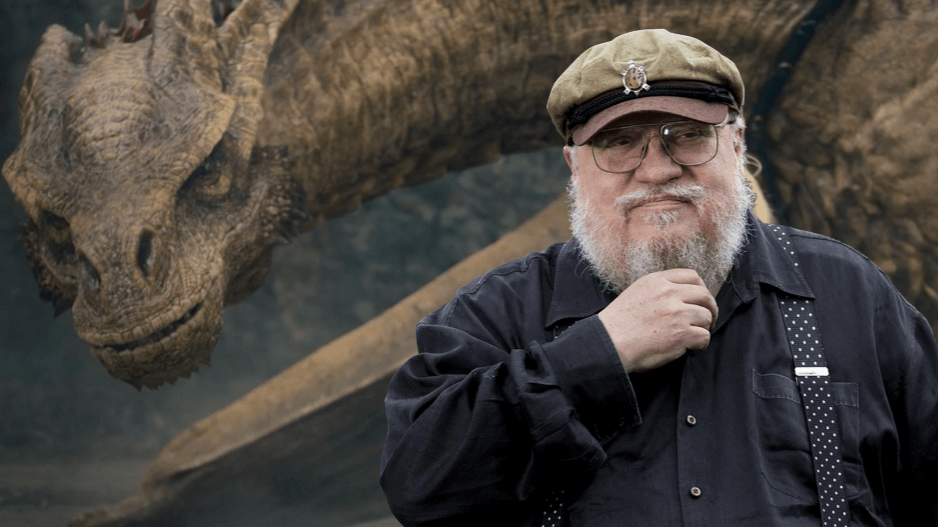 Game of Thrones author George R.R. Martin revealed that he would’ve started House of the Dragon much earlier in the timeline than where the show began.

Chatting to fellow fantasy author in an interview, Martin revealed there were many possibilities and differing opinions about how the show should start.

“One of the writers wanted to begin it later, with Aemma dying. Skip the Great Council, skip the tournament, a scream sounds out, Aemma is dead, that’s where you begin. That was one possibility,” Martin said, “Another of the writers wanted to begin even later than that, with Viserys dying. But what happens there? Then you have to present all that material in flashbacks or dialogue, that becomes challenging too. But we discussed all these possibilities.”

Martin’s own preference for the show seemingly didn’t go down well with the producers.

“I would’ve begun it like 40 years earlier, with an episode I would’ve called ‘The Heir and the Spare,” he said, “Jaehaerys’ two sons, Aemon and Baelon, are alive, and we see the friendship but also the rivalry between the two sides of the great house. Then Aemon dies accidentally when a Myrish crossbowmen shoots him by accident on Tarth, then Jaehaerys has to decide who becomes the new heir.”

“You could’ve presented all that stuff, but then you would’ve had 40 more years, and even more time jumps and recastings. I was the only one who was really enthused about that,” Martin added.

House of the Dragon is based on Martin’s novel, Fire and Blood and has been wildly successful since its release. Following the show’s premiere on HBO in August, it was renewed for a second season, which Francesca Orsi, executive vice president of HBO programming claims they “couldn’t be more excited,” about.

For more, House of the Dragon prosthetic designer describes how they achieved Viserys’ walking corpse look.