Fury As Big Names Left Out Of Socceroos Squad 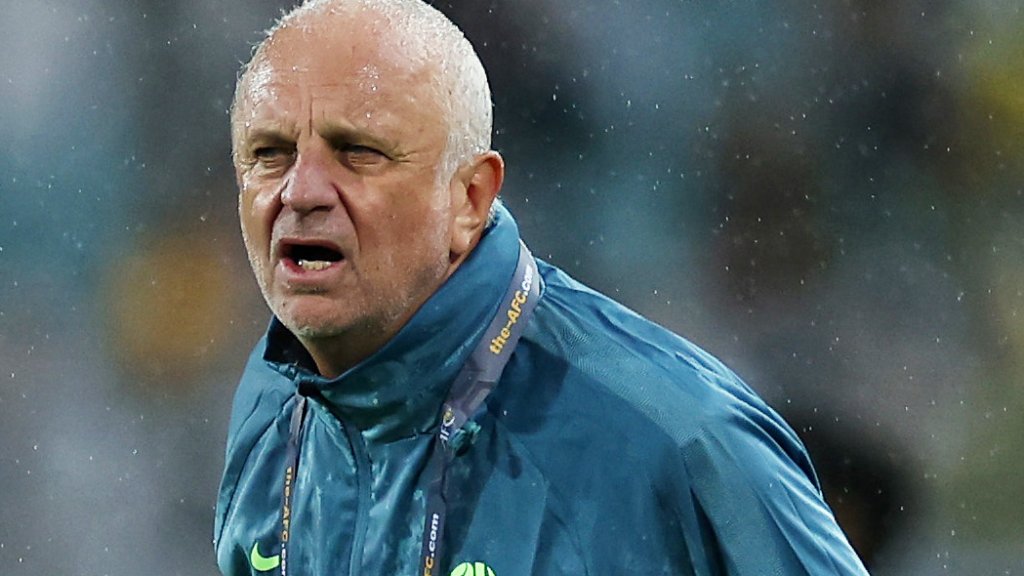 In a shock call, Graham Arnold has left his son-in-law Trent Sainsbury and star goalkeeper Mitch Langerak out of the final 26-man squad for the World Cup.

Sainsbury has been a regular star for the Socceroos in previous tournaments, however, wasn’t handed a spot on the plane to Qatar. The defender plays for Qatari club Al-Wakrah, however, he has not played a game of club football since August due to the league’s off-season. He also missed the Socceroos playoffs against UAE and Peru through injury.

“It was a very, very difficult decision. I spoke to Trent about where he’s at at this moment in time. He hasn’t played for a number of weeks,” said Arnold. “Overall, I’ve gone for players like Harry Souttar, Kye Rowles who have done exceptionally well and continue to do exceptionally well. Trent was very understanding of the situation but its a decision that was very hard to make.”

Harry Souttar and Kye Rowles play for Stoke City and Heart of Midlothian respectively, and are expected to feature in central defence during the tournament.

Arnold’s decision to exclude the in-form Langerak has sparked questions amongst fans. The 34 year old stars for Nagoya Grampus, and has played the most minutes out of any Australian goalkeeper in top flight leagues. Instead, goalkeepers Mat Ryan, Danny Vukovic and Andrew Redmayne have been selected for the squad.

Elsewhere, Adam Taggart and Tom Rogic were surprisingly excluded, however, promising teenager Garang Kuol and cult hero Jason Cummings were called up and are expected to feature during the tournament.

The World Cup Socceroos squad is as follows: