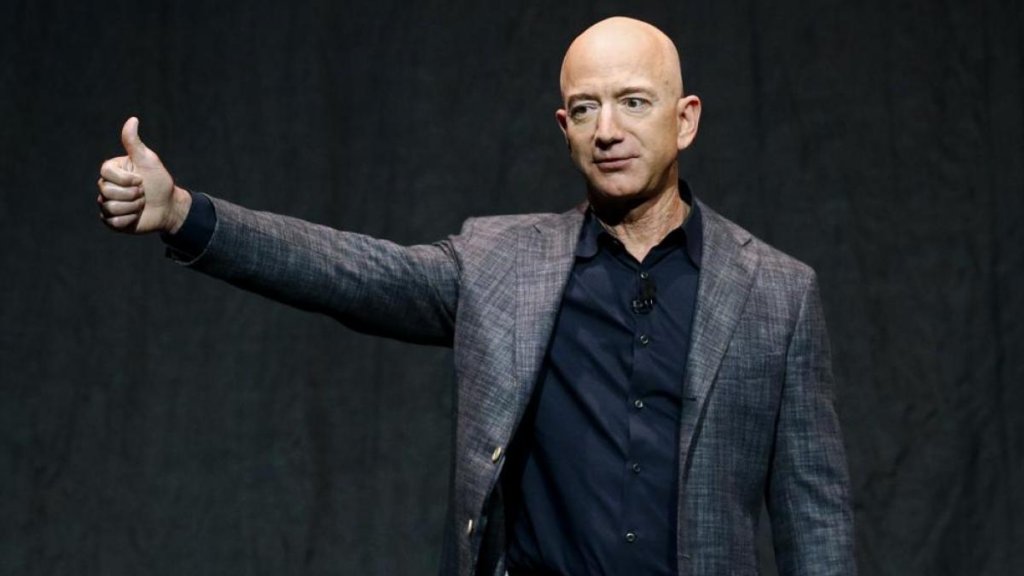 Amazon founder and billionaire Jeff Bezos has promised to give away the majority of his $124 billion USD ($185 billion AUD) fortune to charity over the course of his lifetime. Bezos is currently the fourth wealthiest person in the world, and from 2017 to 2021, he was the wealthiest.

The news came from a CNN interview yesterday with Bezos and his partner Lauren Sánchez, a philanthropist and former journalist. It is the first time Bezos has made such a declaration, and though he did not outline specific charities, he stated his wealth would go to fighting climate change and unifying humanity.

Bezos has been criticised in the past for his lack of charitable participation relative to his immense wealth, alongside the fact that his billionaire contemporaries have contributed significant portions of their fortunes to philanthropic efforts. Bezos has also not signed the Giving Pledge, which was established by Bill Gates and Warren Buffet to encourage the richest individuals to give away half of their wealth.

Though the 58-year-old’s promise is a positive indicator of things to come, he has also raised concerns about how the money will be distributed, and compared the task to the tremendous effort that was needed to develop and build up Amazon.

“The hard part is figuring out how to do it in a levered way,” Bezos said. “It’s not easy. Building Amazon was not easy. It took a lot of hard work, a bunch of very smart teammates, hard-working teammates, and I’m finding that philanthropy is very similar.

“There are a bunch of ways that I think you could do ineffective things, too. So you have to think about it carefully and you have to have brilliant people on the team.”

The award has previously been granted to chef José Andrés and climate activist Van Jones, with the funds permitted to be given to any charitable organisation the recipient chooses.

Sánchez had warm words for Parton throughout the interview, asserting that they couldn’t think of a better candidate for the award.

“When you think of Dolly, everyone smiles, right?” Sanchez said. “She is just beaming with light, and all she wants to do is bring light into other people’s worlds.

“We couldn’t have thought of someone better than to give this award to Dolly, and we know she’s going to do amazing things with it.”