Things Are Looking Grim For Facebook As Profits Halve In Q3 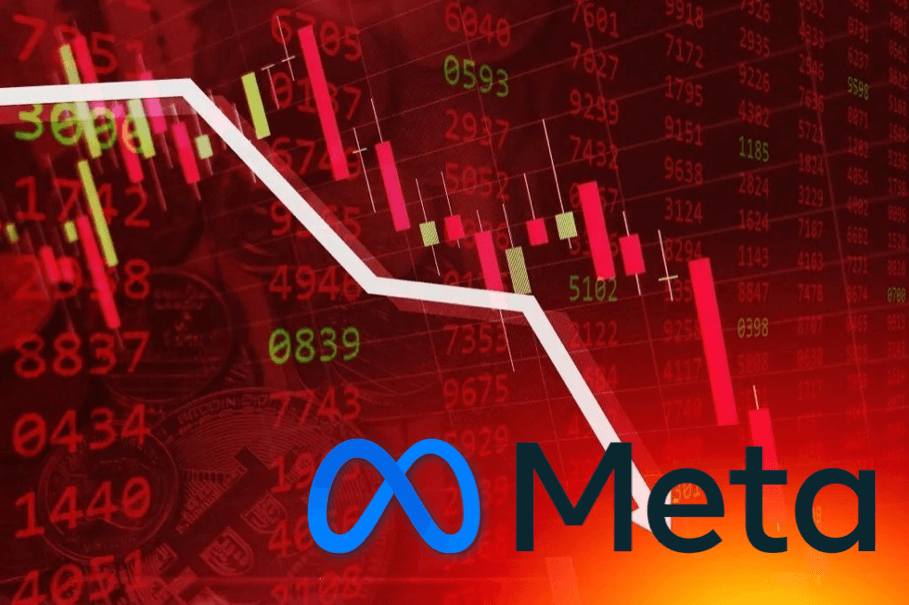 Meta, Facebook’s parent company, has recently reported that its profits have more than halved to $4.4 billion USD (~$6.9 billion AUD) in the third quarter from $9.2 billion at the same time last year.

Meta is facing a few problems including stagnating user numbers and cuts to advertising budgets along with expensive investments into the “Metaverse.”

Meta shares plunged 19.1 per cent to $105 USD, less than a third of what it was at the beginning of this year.

Meta boss, Mark Zuckerbeg, attributed this drop to a lack of efficiency and a change in the business environment: “We’re approaching 2023 with a focus on prioritisation and efficiency that will help us navigate the current environment and emerge an even stronger company.

“While we continue to navigate some challenging dynamics – a volatile macro economy, increasing competition, ad signal loss, and growing costs from our long-term investments – I have to say that our product trends look better from what I see than some of the commentary I’ve seen suggests.”

Meta reporting has shown the number of their monthly active users on Facebook was up two per cent to 2.96 billion at the end of September.

The earnings report stated that Meta’s number of employees has increased by 28 per cent to 87,314.

Meta stated that they “are making significant changes across the board to operate more efficiently.” The company expects to hold headcount levels in check over the next year.

Zuckerberg has stated that Meta will be focusing on artificial intelligence to power recommendations for things like Reels in order to take on the powerhouse that is TikTok. Other focuses include ad messaging platforms and the metaverse.