The Kylian Mbappe Transfer Saga: Is He Set to Leave PSG? 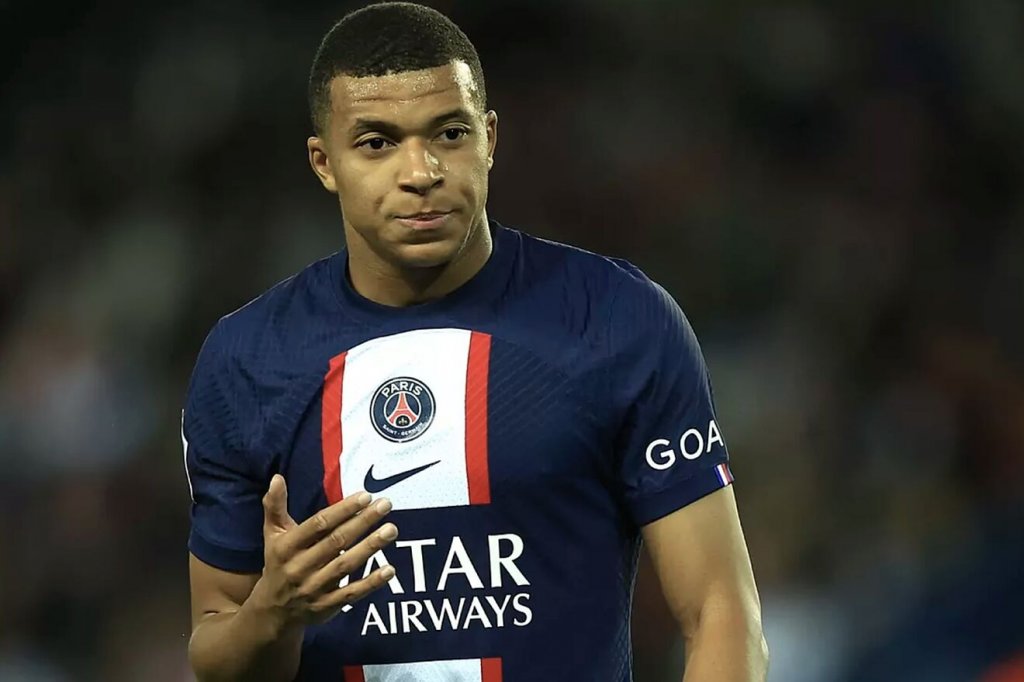 Once again, Kylian Mbappe has found himself at the centre of football frenzy–and there’s no Paul Pogba witchcraft scandal this time around.

Widely regarded as one of the best young footballers in the world, it is no surprise that Mbappe was widely sought after in the Summer transfer window. His expected move from Paris Saint-Germain to Real Madrid was practically confirmed in the eyes of football fans everywhere; until he shockingly snubbed Real Madrid to extend his deal with Paris Saint-Germain by three years.

Armed with a shiny, new £650,000-a-week contract and a reported ego to match, fans of Real Madrid and rivals alike were quick to brush off the star, dubbing him ‘Kylian Mpaypal’ and labelling him the ‘owner’ of PSG.

Now, reports from Spain have emerged, claiming that Mbappe is so “fed up” with PSG that he is considering a January transfer.

It is said that his relationship with PSG is “completely broken,” as he feels betrayed by the club, after they reportedly failed to fulfil a number of promises made to him when negotiating his new contract.

He is widely rumoured to have a poor relationship with Neymar Jr, and reportedly asked the club to sell the Brazilian star, which is yet to happen. Instead, Neymar has outshone Mbappe at PSG this season, with 15 goals and assists to Mbappe’s 8 G/A in Ligue 1.

Additionally, Mbappe is reportedly unhappy with being played in the striker position, and has claimed he prefers to play behind a striker, where he has more freedom to press and occupy space. He had asked PSG to sign a new striker in the Summer transfer window, which they failed to do.

Fabrizio Romano, the most widely trusted football transfer specialist, confirmed in a Tweet that Mbappe is unhappy and wishes to leave PSG as soon as possible, however, he claimed, “PSG feel he’s really putting pressure on the club, they have no intention to sell Mbappe in January.”

Kylian Mbappé, not happy with Paris Saint-Germain as current situation is really tense. He wants to leave the club, as soon as possible. 🚨🔴🔵 #Mbappé

Paris Saint-Germain feel he’s really putting pressure on the club — they have no intention to sell Mbappé in January. pic.twitter.com/tETVVxB2yy

PSG sporting director Luis Campos spoke to Canal+ on the situation, and he vehemently denied rumours about Mbappe’s impending exit.

“Mbappe has never told me or the president about his intention to leave in January,” he said. “Is Mbappe happy here? You should ask him, it’s a serious question. I see him working as a top professional.”

Mbappe has been met with endless criticism in the months following his Real Madrid snub, from football fans, legends and pundits alike. Among all the reports and rumours, it is important to note that Kylian Mbappe may not be the egotistical monster he is made out to be, but rather, a confused 23 year old who is in way over his head.

For more, is Garang Kuol the last hope for the Socceroos?