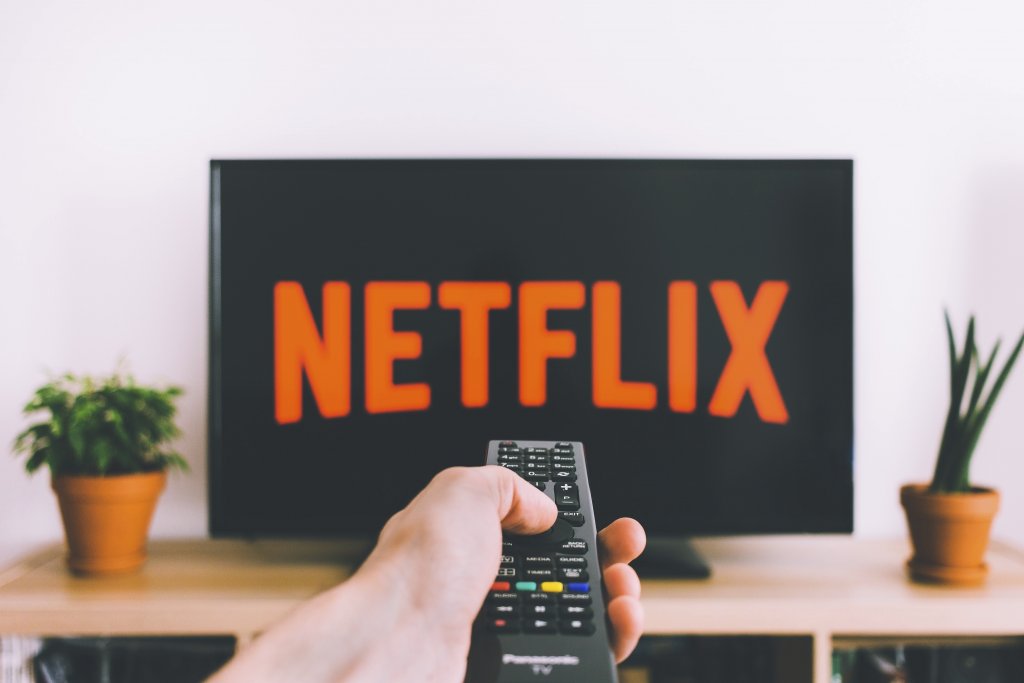 Since it revolutionised the film and television industries in 2007 with the creation of streaming, Netflix has built its brand on a vision of zero advertisements, allowing users to enjoy shows and movies without interruption. Now, Netflix has diverted from that tradition by announcing a new package that includes advertisements.

Set to launch in Australia on November 3rd, the ‘basic with ads’ plan will cost $6.99 a month, about a third less than the $10.99 ad-free ‘basic’ plan. Basic with ads will include four to five minutes of advertisements per hour, and users will be unable to download programs to watch offline: some programs will not be available under this plan due to “licensing restrictions.”

According to Netflix’s chief operating officer Greg Peters, about 5% to 10% of programs will be unavailable on basic with ads, depending on the country. Perhaps as some form of consolation, the basic with ads and basic plans will include 720p HD streaming: a feature that was previously absent from the basic plan.

It will also roll out in the US, Brazil, Canada, France, Germany, Italy, Japan, Korea, Mexico, Spain and the UK. Canada and Mexico will be the first to receive the plan on November 1st.

While users may be doubtful about the future of the streaming giant after the introduction of ads to the platform, Peters told reporters that the plan, “represents an exciting opportunity for advertisers — the chance to reach a diverse audience, including younger viewers who increasingly don’t watch linear TV, in a premium environment with a seamless, high-resolution ads experience.”

The initial indicators of this drastic shift away from a philosophy of zero ads emerged six months ago, when Netflix reported its first decline in subscribers in more than a decade. The platform lost 1.2 million subscribers in the first half of the year, resulting in a loss of stock worth $200 billion USD ($317 billion AUS).

Among Australian viewers, basic with ads might find some success: high inflation has caused many families to reconsider their spending habits to cut out unnecessary spending: a cheaper, ad-based plan may convince some Aussies to keep Netflix instead of finally closing their accounts.

Streaming enthusiasts may be disappointed to hear that Apple, Amazon and Disney are developing their own ad-based plans for their respective streaming platforms.

While streaming once offered a sanctuary away from the ad-bloated programs of broadcast television, we might have to get acquainted again with having our viewing time interrupted by invasive advertisements.