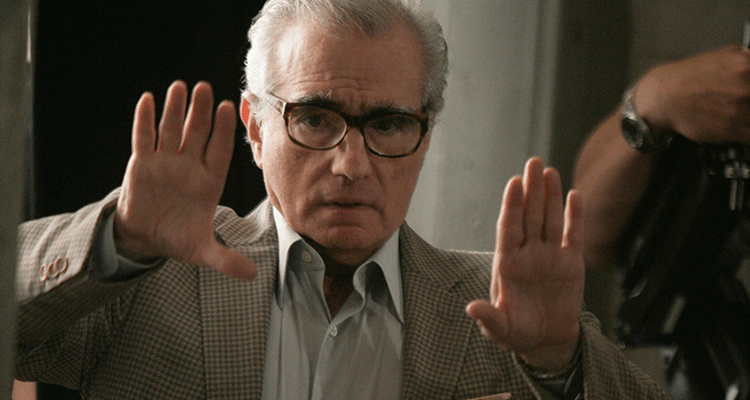 At a recent appearance at the 60th New York Film Festival, Martin Scorsese spoke on his frustration with Hollywood’s obsession for judging a movie’s success and worth based on box office returns.

Over the course of his career, the 79-year-old director has cemented his place in cinema canon with films such as Taxi Driver, Goodfellas, and Casino: all of which are financially successful movies. Yet, at the festival, and in remarks reported by IndieWire, Scorsese argues that to judge the merit of a film solely on financial returns is “repulsive” and “really insulting.”

“Since the ’80s, there’s been a focus on numbers. It’s kind of repulsive,” Scorsese said. “The cost of a movie is one thing. Understand that a film costs a certain amount, they expect to at least get the amount back…”

“As a filmmaker, and as a person who can’t imagine life without cinema, I always find it really insulting.”

Powerful words on the state of cinema by Martin Scorsese at his and @thenyff’s 60th! #nyff60 @FilmLinc pic.twitter.com/T37HcNMQDl

Scorsese’s criticism of the modern film industry isn’t anything new: following the release of his 2019 film, The Irishman, Scorsese was asked about his opinion on superhero films, particularly those made by Marvel.

In response, Scorsese said such films were “not cinema,” and likened the experience of watching them to the thrill one gets from visiting a theme park.

Despite his pessimism for the state of cinema, which he views as being, “devalued, demeaned, [and] belittled from all sides,” Scorsese still had praise to give for the New York Film Festival.

“I’ve always known that such considerations have no place at the New York Film Festival, and here’s the key also with this: There are no awards here,” he said.

“You don’t have to compete. You just have to love cinema here.”

Regardless of Scorsese’s views of the film industry, he still seems dedicated to creating art befitting his prestigious calibre. He’s currently working on his first western film, Killers of the Flower Moon, in addition to collaborating with Steven Spielberg, Todd Phillips, and Bradley Cooper on Maestro, a biopic about American conductor Leonard Bernstein.

For more, Steven Spielberg has said that his film, The Fabelmans, was so personal it was “hard to get through.”