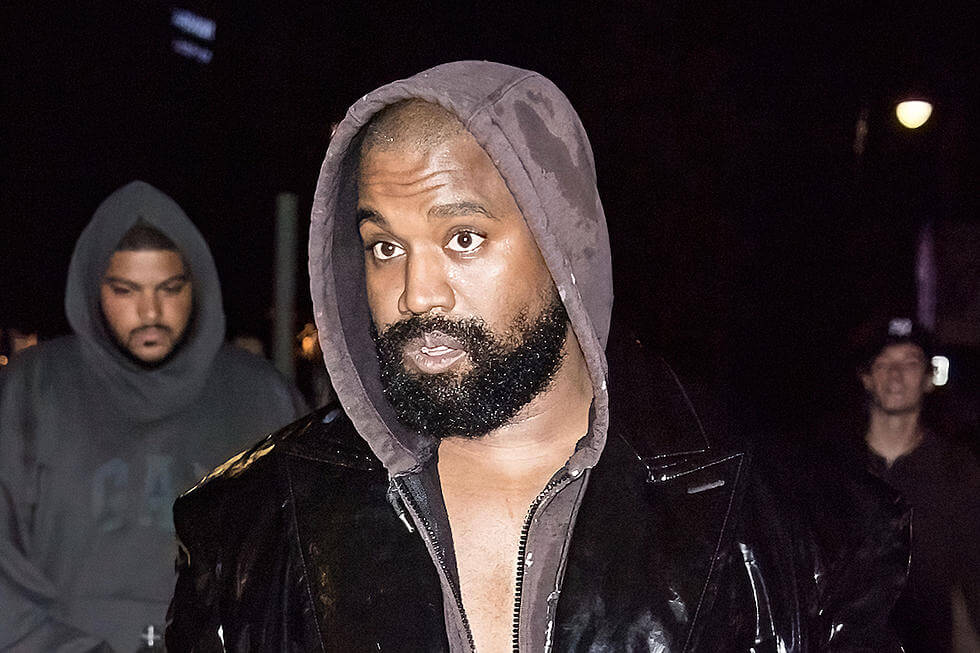 Controversial rapper and fashion designer Kanye West, who goes by Ye, was “escorted” out of Skechers office in Los Angeles after an unannounced visit. According to the shoe company, he had shown up without invitation, and was subsequently removed from the premises by two company executives.

Skechers said in a statement that Ye had arrived with an entourage and had engaged in “unauthorised filming”, and after a “brief conversation”, Ye and his team were escorted out.

“Skechers is not considering and has no intention of working with West,” the company said. “We condemn his recent divisive remarks and do not tolerate antisemitism or any other form of hate speech.

“The Company would like to again stress that West showed up unannounced and uninvited to Skechers corporate offices.”

The “divisive remarks” and “antisemitism” that Skechers refers to Ye’s comments on Twitter earlier this month, where he made a series of racist and antisemitic statements.

“I’m a bit sleepy tonight but when I wake up I’m going death con 3 On JEWISH PEOPLE,” he wrote. He likely meant DEFCON 3, which is the third level of readiness in the US military alert system, in which force readiness is “above normal readiness”.

“The funny thing is I actually can’t be Anti Semitic because black people are actually Jew also,” he continued.

“You guys have toyed with me and tried to black ball anyone whoever opposes your agenda.”

These comments led to Ye being temporarily banned from Twitter and Instagram: the latest in a long string of social media suspensions for the rapper.

Ye’s rhetoric seems to be an escalation of the controversy he started back in September at the Yeezy fashion show in Paris, where he and Yeezy models wore shirts adorned with ‘White Lives Matter’ slogans.

Ye’s remarks sparked outrage across the internet, but last week in Los Angeles, he appeared to connect with an antisemitic hate group known as the Goyim Defense League, who draped banners across an overpass that stated, “Kanye is right about the Jews.” The group also threw up Nazi salutes at passersby.

During an interview with Piers Morgan, Ye refused to apologise for his antisemitism, but he did say that he was, “sorry for the people I hurt.”

“And that I used my platform where you say, I hurt people, and I was hurt.”

The disgust caused by Ye’s controversy has caused multiple fashion companies to cut ties with the rapper.

One such brand is Adidas, who have collaborated with Ye since 2013 to produce Yeezy footwear. Now, the sportswear titan has severed its relationship with Ye, resulting in a loss of €250 million ($390 million AUD).

Adidas joins the likes of Balenciaga and Gap, who have also abandoned similarly-lucrative deals with the singer.

According to Forbes, the loss of these collaborations has caused Ye to drop out of its list of billionaires, estimating that his net worth now stands at $400 million (620 million AUD), with the Adidas deal previously accounting for $1.5 billion USD (2.3 billion AUD) of his net worth.