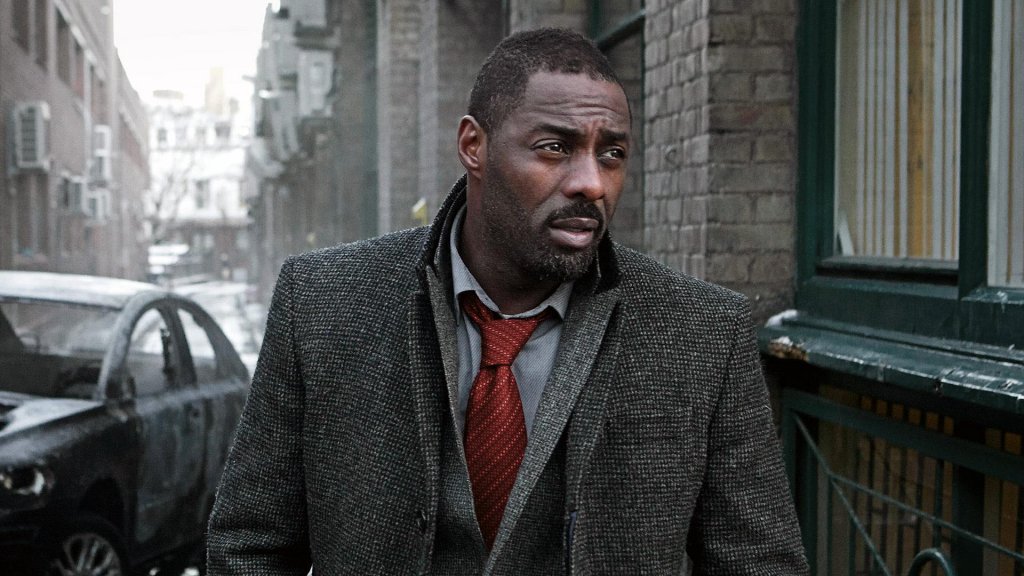 “Who is the next James Bond?” That question has appeared all over the internet once it was confirmed that No Time To Die would be Daniel Craig’s last outing. There has been numerous fancasts, including, perhaps most prominently, Idris Elba. Unfortunately, those hopes may have been dashed by the producers of the franchise.

Michael G. Wilson, veteran producer of the Bond franchise, revealed that there is an age bracket required for casting. This has meant that fan favourites for the role like Idris Elba and Tom Holland won’t make the cut. However, it should be noted that this could be a very literal reading of his words as we will get into.

During “In Conversation,” a London British Film Institute event, Wilson revealed (via Deadline) that they’ve “tried looking at younger people in the past. But trying to visualise it doesn’t work.”

Why? It has to do with Bond as a character, as Wilson explained:

“Remember, Bond’s already a veteran. He’s had some experience. He’s a person who has been through wars, so to speak. He’s probably been in the SAS or something. He isn’t some kid out of high school that you can bring in and start off. That’s why it works for a 30-something.”

Who’s left? Henry Cavill (39), is keen as he told GQ that he would “absolutely jump at the opportunity of playing Bond” and he’s the right age. Other candidates include Richard Madden (36) of Game of Thrones and Eternals fame, and Regé-Jean Page of Bridgerton.

However, it should be noted that being over 40 isn’t always a deal-breaker. Pierce Brosnan was 42 in Goldeneye, his first Bond film. Roger Moore was 45 when he made his debut as Bond, and Timothy Dalton was 41 in The Living Daylights(1987). So while Wilson says “30-something,” that doesn’t seem to be a hard rule as Daniel Craig and Sean Connery were in the minority of actors under 40 when they made their debut as Bond, at 38 and 31 respectively.

The youngest actor to ever play Bond was George Lazenby, who was 29 when he made On Her Majesty’s Secret Service (1969).

But maybe all hope isn’t lost for Idris Elba fans as David Niven was 56 when he played Bond, but his characterisation was purposefully as an older man which doesn’t seem to be the direction the producers want to go for.

Elba himself stated that he wasn’t going to be Bond back in 2015: “Honestly, it’s a rumour that’s really starting to eat itself. If there was ever any chance of me getting Bond, it’s gone.”

Perhaps this age bracket has become required as starring in them will likely take the chosen actor the better part of a decade. You can only make so many films with an actor starting to get on in years, especially with the stunt work required to make these films.

We have to patient to find out for sure who will play Bond as the producers behind Bond say that the next film is still a “couple” of years away.