Everything You Need To Know About The F1 Cost Cap Controversy 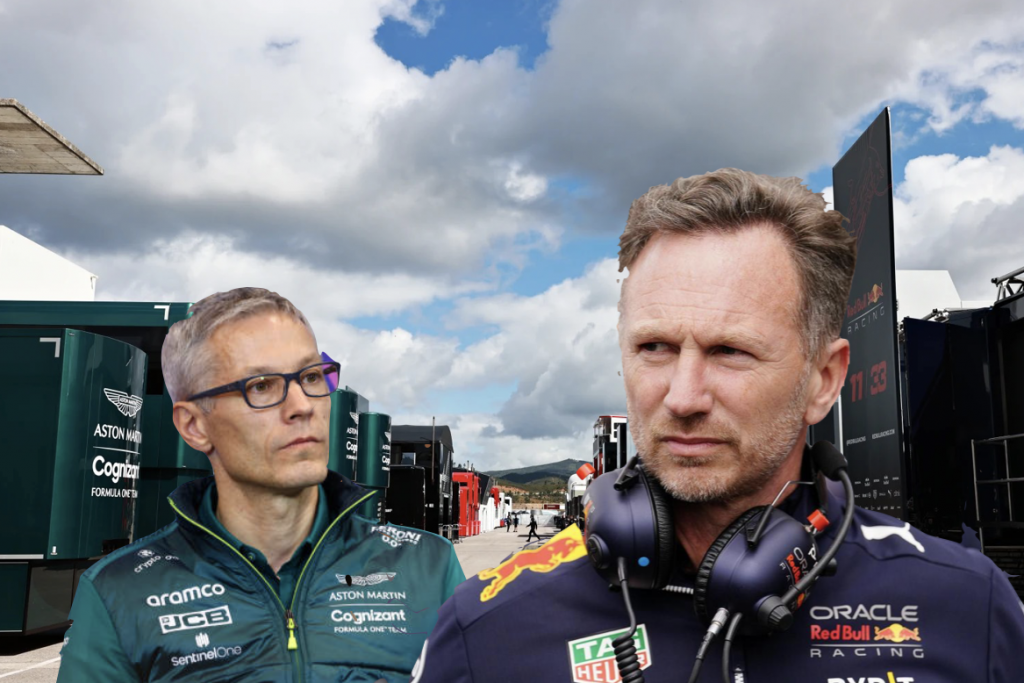 There is a lot of “he said, she said” surrounding the possible breaches of the cost cap by Red Bull Racing and Aston Martin. Those on one side of the argument believe these two teams (Red Bull especially) have exceeded the cost cap and thus gained a competitive advantage. The other side simply says that there is no truth to these arguments at all. The FIA has yet to release their findings and their decision in what is the first real test of the Cost Cap Administration’s (CCA) effectiveness.

To understand properly what is going on, we have to understand what the cost cap is and what it hopes to achieve. 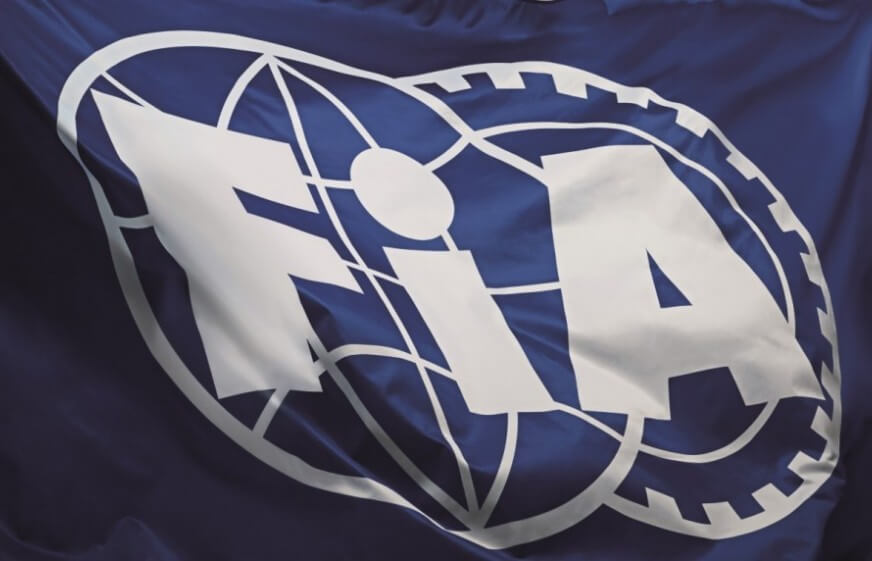 The cost cap of $145 million USD took effect for the first time in 2021 and its goal was to equalise opportunities for all the teams. The idea is that if you prevent the top teams from using their tremendous resources to achieve a competitive advantage, then you give the smaller teams a chance to create a car that can compete over the course of a season. This is good for fans as the goal is to produce tighter and more exciting races and seasons.

Now the CCA has a few punishments available for overspending. Planet F1 have a brilliant article dedicated to explain this in depth of which the following is a summary.

Yes, there is a lot of crossover with these punishments but what may be clarified when the FIA hand down their decision is the severity of each punishment depending on the amount overspent.

Mercedes team principal, Toto Wolff, described the breach as an “open secret” in the paddock.

Red Bull team principal, Christian Horner, vehemently denied the potential breach, telling Sky Sports: “We are certainly not aware of any [breaches]. Certainly our submission was below the cap, and it’s down to the FIA to follow their process, which they are currently doing.”

Wolff essentially laughed at this: “It’s funny that Christian says that, because it’s been weeks and months that they are being investigated. Maybe he doesn’t speak to his CFO.

“As a matter of fact,” continued Wolff, “all of us have been investigated diligently and as far as we understand there is a team in minor breach, which is more procedural, and another team that is fundamental and massively over.

“The rumour mill [has been] going since a while that they are over and they are quite a lot over. That’s not from some employees, but they’ve been investigate now for months.

“That is being still looked after, so that’s an open secret in the paddock.”

The FIA responded to all this conjecture in a statement:

“The FIA notes significant and unsubstantiated speculation and conjecture in relation to this matter and reiterates that the assessment is ongoing and due process will be followed without consideration to any external discussion.”

Sky Sports F1’s, Ted Kravtiz, weighed in on this saga and suggest that this is the result of “mischief making” in the paddock.

“I wonder if there was a bit of mischief making,” said Kravitz, “something between the ongoing soap opera saga between Mercedes and Red Bull. Christian Horner from Red Bull almost lost his cool in defending his team against the accusations from Toto Wolff from Mercedes.”

He added that he doesn’t believe there will be “too many big surprises” but that there maybe be “some areas of interpretation.”

The FIA’s upcoming decision will set a precedent that will be followed into the future and will dictate whether, if there was a serious breach, if the CCA has teeth.

If Red Bull committed a major breach, the worst-case scenario would be losing their 2021 Drivers’ Championship. However, even Wolff doesn’t believe this to be a likely scenario.

“I think it’s not up to me to judge and that’s not realistic,” said Wolff. “But I wouldn’t want to be in their position because of the impact it had over three years. Even if it’s a so-called minor breach that can be below 5 per cent, you can spend $7 million more than everybody else, and that means is if this is a light penalty, we will all be pushing those 5 per cent more going forward.

Ferrari’s sporting director, Laurent Mekies, echoed Wolff’s statement: “This is pretty much on of the main reason why we are banging [on] about transparency and severity because if it is… if it turns out to be something that a team can be on in order to gain a competitive advantage, then the whole system collapses.

“And this is why especially in the framework of the very first budget cap being challenged, you need that amount of severity.”

The FIA have delayed their ruling further and it’s because of the sensitive nature of the issue. They have to be confident in their decision making and also extremely clear as to the reasoning behind certain punishments. They are setting a precedent that will decide the future of cost cap punishments.

For more, Andretti’s entrance into F1 has been met with much resistance.