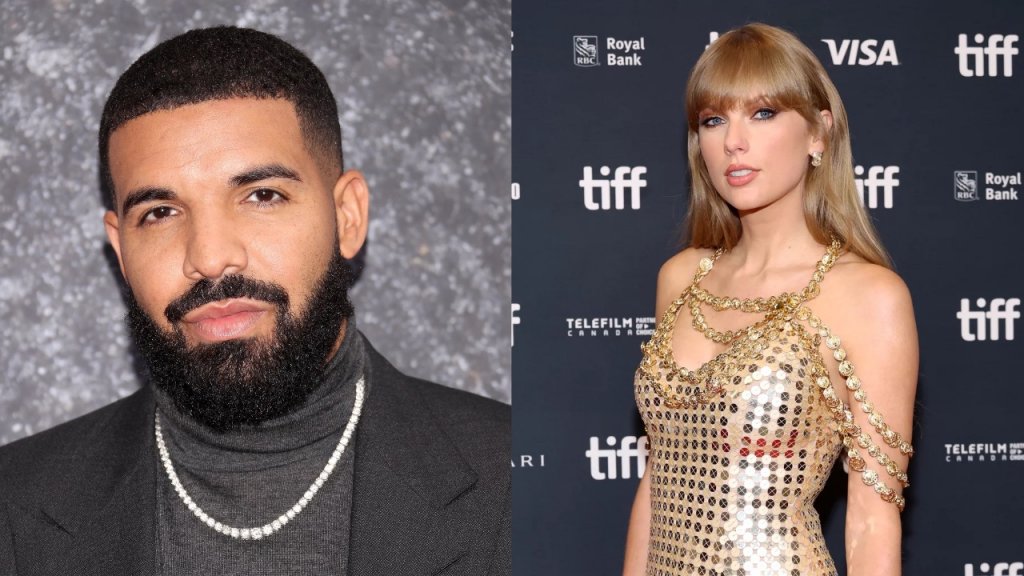 According to The U.S. Sun, Taylor Swift and Drake may be preparing to drop a diss track targeted at Kanye West and Kim Kardashian.

The song was allegedly recorded in 2017 as part of Swift’s award winning Reputation album, however, was omitted from the final release. Currently in the process of re-recording the album following an ownership battle for her work, Swift is reportedly ready to release the diss track which “never saw the light of day” as part of the new release of Reputation.

An unnamed source ‘close’ to Taylor Swift spoke to The U.S. Sun, claiming that “Taylor has pivoted her focus to re-recording Reputation and has come across this song.”

It is widely rumoured that Swift’s Reputation album is heavily inspired by her feud with Kim and Kanye, which the source confirmed, claiming that “She knows that everyone is going to think it is about Kimye because it was her row with them which inspired a lot of Reputation. But this one is far more direct than the other songs, which was why they didn’t decide to release it in the first place.”

The unnamed source followed by saying. “It’s no secret that both Taylor and Drake have had tumultuous relationships with Kanye, so they didn’t hold back when it came to recording. Obviously, she is totally over the whole thing now but this is one which fans will want to hear.”

The origin of Kanye and Taylor’s feud dates back to 2009, where he famously interrupted Swift’s MTV VMA acceptance speech on behalf of Beyonce. The feud has escalated since then, most recently in 2020, when a 2016 phone call between the pair was leaked. Drake is also no stranger to a feud with Kanye West, with the pair battling for three years before uniting in an effort to free imprisoned gang leader Larry Hoover.

Whether this track is real remains to be seen, however, it is certainly plausible considering the depth of the feud between the stars.