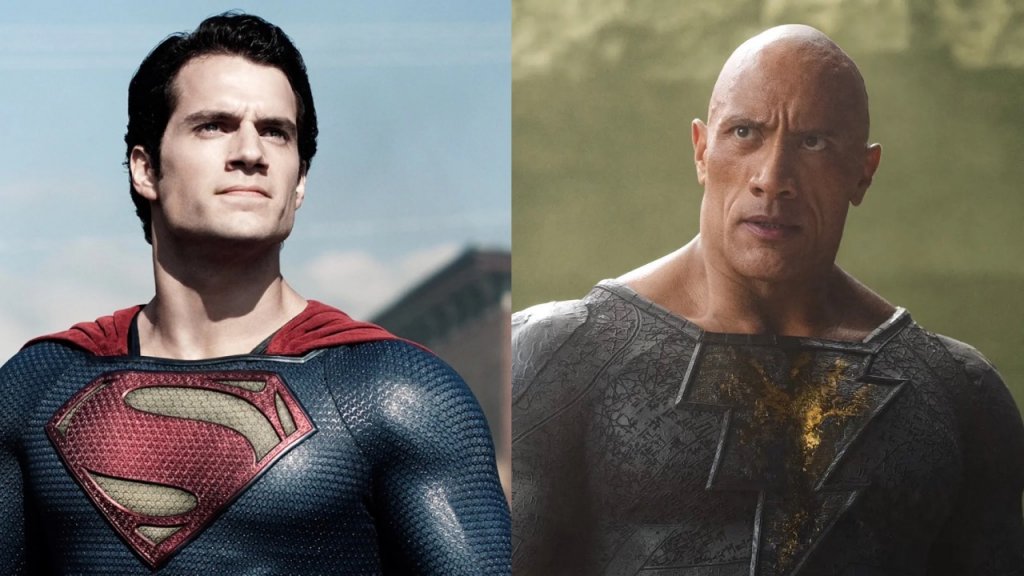 Dwayne Johnson during all the build-up to the release of his new film, Black Adam, touted a wish to pit his character in a fight against Superman. While it was Johnson proclaiming all of this to the press, Black Adam producer, Hiram Garcia, has hinted that it will likely happen, and it won’t just be a “one-off” movie. Changes in Warner Bros. leadership have also increased the likelihood of the crossover as executive, Walter Hamada, was responsible for blocking another Superman film.

Garcia is a long-time producing partner with Johnson having worked on Jumanji and Hobbs & Shaw together.

Garcia spoke about the involvement of Superman with Black Adam, saying that “It’s never been about a one off or just about a fight” and hopes they get the okay from Warner Bros.

“No, it’s about so much more than that. We really want to craft a long-form of storytelling and show that these two characters exist in the same universe and are going to have to deal with each other often, either on the same or opposite sides. Hopefully they’re going to clash at some point, but it’s not just about a ‘one fight’ situation. That was never our dream. That does not reward the fans. Fans want to feel a journey between these guys knowing that these guys exist in the same universe.”

Dwayne Johnson has said earlier that “the whole point” of introducing Black Adam was so that he could fight Superman.

It seems that Johnson’s wish may be coming true sooner rather than later as with the exit of Warner Bros. executive, Walter Hamada, another film starring Henry Cavill’s Superman is on the horizon. Hamada was responsible for blocking another Cavill-led Superman film from production and now a report from The Hollywood Reporter reveals that the studio now “has an intense desire to reprise the Cavill iteration of the hero.” The “project would essentially be Man of Steel 2,” and has producer, Charles Roven, attached, according to the report. The studio is looking for writers.

Perhaps this upcoming Superman film will see Black Adam and the Son of Krypton meet for the first time.

Black Adam has released in Australian cinemas now. The film currently holds a 53% on Rotten Tomatoes.

For more, Cillian Murphy has provided an update on the Peaky Blinders film.