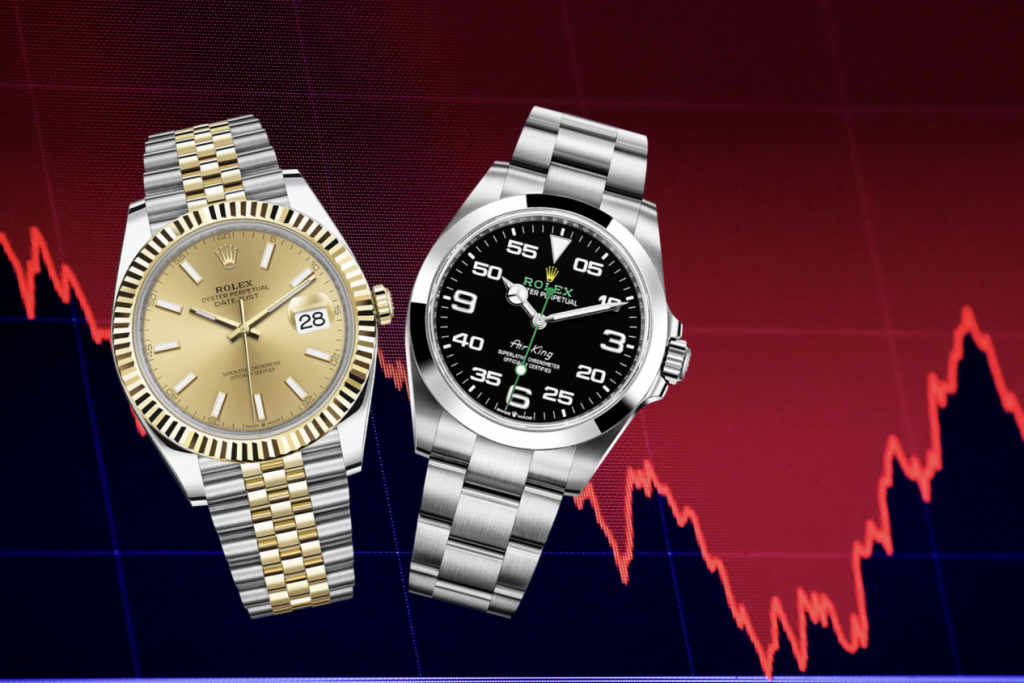 If you’ve ever wanted a Rolex, might we suggest a trip to the UK? Why? Because it could be up to 32% cheaper to do so compared to buying one in the U.S. This is one of those weird things that has happened due to the current geopolitical environment that has produced a lack of pricing parity between regions for luxury goods.

WatchPro noted that this is all happening despite Rolex’s best efforts to achieve price parity by raising their UK prices by 7% in September. Essentially, this is occurring mostly because of the huge drop in value of the British Pound. In practice, this has meant that there is an average 17.875% difference in price compared to the U.S without the VAT rebates.

With the new proposed changes in VAT (Value-Added Tax) legislation, this difference could grow up to 32%. Documents published alongside the Chancellor of the Exchequer, Kwasi Kwarteng’s mini-budget, the UK is planning to reintroduce VAT-free shopping for international tourists. If this happens, you could be looking at an average discount of 31.25% across eight models.

For more, check out the new Marstimer from Omega.