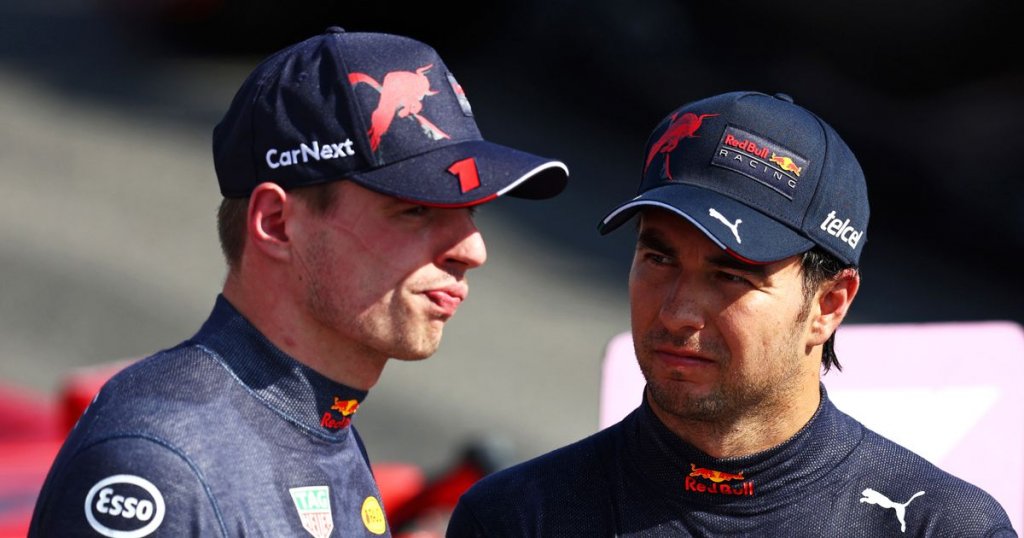 In what is sure to be a shock to no-one, despite winning the Drivers’ Championship, Max Verstappen will not be handing the Mexico Grand Prix to his teammate Sergio Perez. Not that Perez wants to win his home race that way, anyway.

Fan theories and reactions to the upcoming race posited that Sergio Perez should be gifted his home race despite that kind of thinking being foreign to highly competitive drivers in F1.

Verstappen told Sky Sports F1: “It’s not about giving presents. As long as we finish first and second, the team is happy.”

He added that “Checo is good enough to win races on his own. It’s way more rewarding anyway to do it like that… Of course, having your own grand prix is just an amazing feeling anyway and I’m sure he will do well.”

Sergio Perez echoed these statements when he told ESPN: “I don’t need to be given anything. I have achieved everything without any gifts for so many years – not that it is necessary. In the end, I don’t think about it. I think about my work, about being perfect this weekend and looking for that victory [in Mexico].”

In saying that, Perez has admitted he has dreamed of the moment he wins his home race: “I’ve dreamt it a few times already about it. It would be massive for me. Obviously, that’s the target for Sunday.

“It will not be easy. We need to be perfect throughout the weekend, so I think all the focus will be now on the racing stuff to try to maximise the weekend. And at the end of the day, it’s another weekend with the same amount of points, but it’s the most special one for me.”

When talking about the likelihood of victory in Mexico, Verstappen feels confident (at this point why wouldn’t he?): “It’s very slippery. You have to throw the car around a little bit more maybe than some other tracks. But it’s just been really to us as well as the team I think.

“The car has always worked quite well, even now it’s quite different, different tyres, different car so it’s a bit of a question mark if it’s going to be the same but in the past it’s been really good.