Max Verstappen Has Won The Championship, So What Now?

After the Japanese Grand Prix, it’s official that Max Verstappen has taken home the Drivers’ Championship for 2022 with four races still to go. So is that it? What else are we watching the final races for? There are narratives still present that haven’t been wrapped up yet, so while it isn’t interesting to watch Verstappen anymore, there is still a few things to look forward to.

A Wounded Ferrari vs A Reinvigorated Mercedes

Ferrari’s challenge to Red Bull may have been unsuccessful this year but it has provided an unwanted side effect (for Ferrari) of a challenge appearing from the rear. Mercedes have closed the gap between P2 and P3 in the Constructors’ and could be considered a threat to Ferrari’s standings. What to watch for here is whether Mercedes have improved enough from the start of the season as Ferrari, wounded, limp to the finish. The distance between the two might remain static during the last four races considering that the Ferrari is generally faster than the Mercedes. However, a demoralised Ferrari combined with a reinvigorated Mercedes could provide intrigue in an unexpected place.

Best of the Rest: McLaren vs Alpine 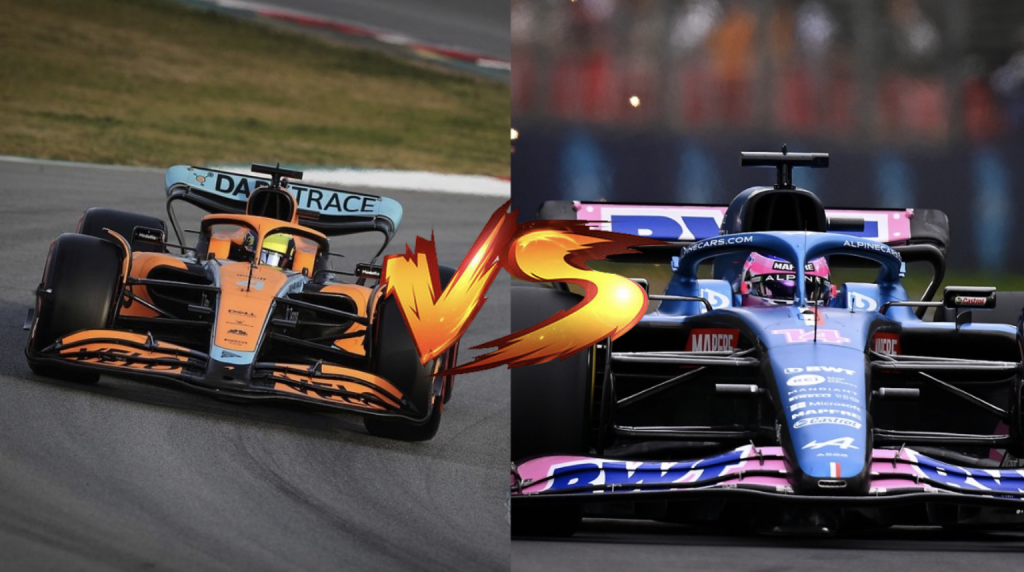 The title for best of the rest is going to Mercedes, but that’s only depending on how you measure “the rest.” If you consider Mercedes as a third contender for the title, or at least a contender for P2, then it’s possible to view the battle between Alpine and McLaren a reflection similar to the battle for the rest between Ferrari and McLaren in 2021. It is absolutely neck and neck between the two and with impressive improvements in pace from both cars in the second half of the season it will really come to driver skill and whether the Alpines blow up often enough to benefit McLaren. Generally speaking, it looks like Alpine will come out on top due to their ability to climb higher in the points than McLaren can on a typical weekend.

Best of the Back: Aston Martin vs Haas 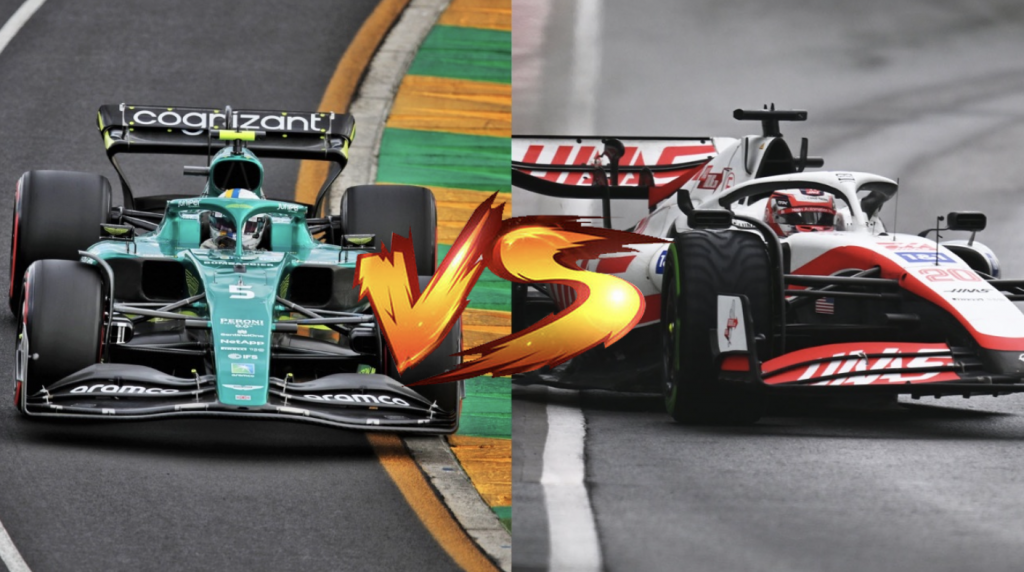 Can Haas beat Aston Martin? Both teams have something to prove this season. Aston Martin has been reported to have significant investment behind it and after a lacklustre debut, this year they needed to prove that they were moving up the grid or showing significant signs of progress. Aston Martin didn’t have a brilliant start due to a failed car concept, but since their redesign they have shown signs of improvement. Significant improvements? That is difficult to say as they are still sitting at P7 in the standings, but they have shown greater consistency than Haas have been able to.

One could argue that Haas have already proved that they aren’t destined to remain dead last, but that is easy to do when you earn no points in the previous season. Literally anything that Haas did this season that involved scoring points would have been an improvement for them. But they are still lacking in consistency. This lack of consistency is present in all aspects of the team from the car to the drivers. Whether or not they can pull it together and actually put pressure on Aston Martin without succumbing to the pressure put upon them by AlphaTauri is what remains to be seen. Because while it would be an improvement to go from P10 to P9, it really isn’t that impressive. Moving up into P8 would be considering the amount of time and effort it takes for a team to move up the grid, this would be acceptable for fans and stakeholders alike. Maintaining P8 should be Haas’ goal while using Aston Martin as a carrot on a stick.

It seems likely that Aston Martin will continue to impress this year and remain firmly ahead of Haas and maybe put pressure on Alfa Romeo who have had their own issues with consistency.

None of these have the excitement of a title fight, but they do give you something to look for in the last remaining races of 2022.