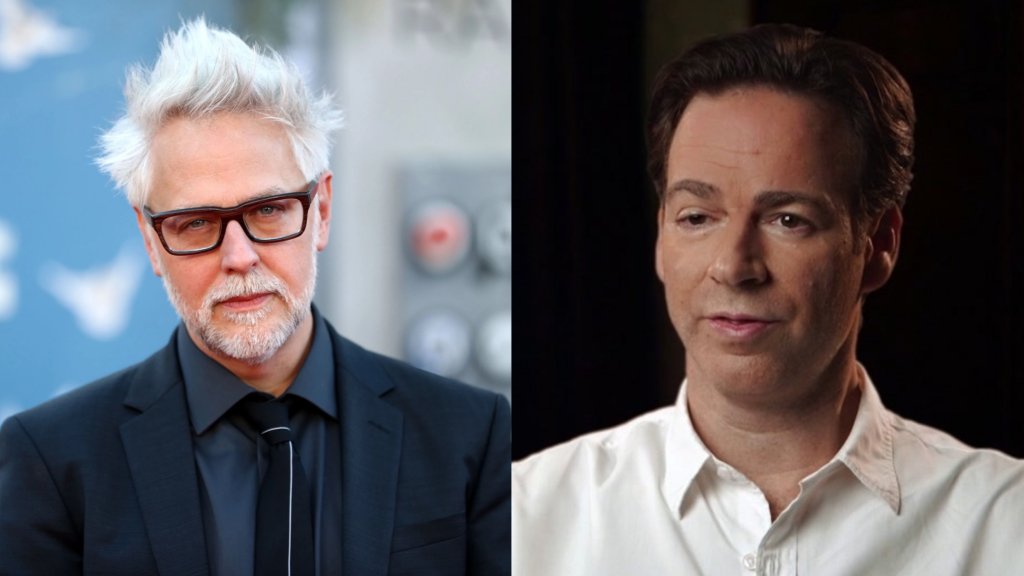 DC Studios has been a little aimless these last few years, but Warner Bros. Discovery will be hoping that will all change now studio boss, David Zaslav, has chosen James Gunn and Peter Safran as the new heads of DC Studios.

Director, James Gunn, is known for the Guardians of the Galaxy films and Suicide Squad (2021). Producer, Peter Safran, was behind superhero flicks like Aquaman, Shazam!, and The Suicide Squad (2021). Basically, Zaslav picked the two people responsible for some of the best and most popular releases from DC in recent memory, though it is understood that the pair will report Zaslav. Not only that, Gunn and Safran will be in close correspondence with Warner Bros Film Group co-chairs and CEOs Mike De Luca and Pam Abdy. They will focus on marketing, distribution, and capital spending.

The pair will assume their roles as Co-Chairmen and CEOs on November 1.

Safran stated that he didn’t want to run DC on his own unless there was a creative face involved, and who better than his Suicide Squad and Peacemaker partner, James Gunn?

This new role means that Gunn will have to create work exclusively for Warner Bros. Discovery/DC, he can no longer work for Marvel. This implies that Guardians of the Galaxy Vol. 3 will be his last outing for Marvel when it releases on May 5, 2023.

Gunn and Safran commented on their new roles with excitement and enthusiasm:

“We’re honored to be the stewards of these DC characters we’ve loved since we were children. We look forward to collaborating with the most talented writers, directors, and actors in the world to create an integrated, multilayered universe that still allows for the individual expression of the artists involved. Our commitment to Superman, Batman, Wonder Woman, Aquaman, Harley Quinn, and the rest of the DC stable of characters is only equalled by our commitment to the wonder of human possibility these characters represent. We’re excited to invigorate the theatrical experience around the world as we tell some of the biggest, most beautiful, and grandest stories ever told. We’re especially enthusiastic about doing all of this with Mike, Pam, Casey, Channing, and the whole Warner Bros. Discovery team, and are grateful to David Zaslav, whose bold vision for the future of the franchise we share and allows for this once-in-a-lifetime opportunity. Most of all, we can’t wait to bring you all into the story of the DCU.”