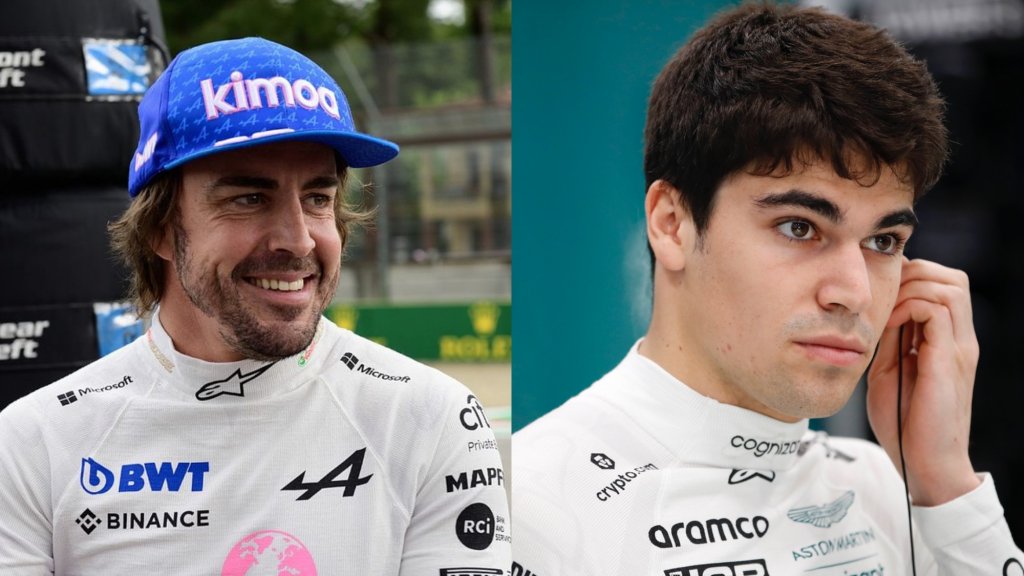 It certainly wasn’t a boring race at the U.S Grand Prix in Austin this weekend, but after a very dramatic accident between Lance Stroll and Fernando Alonso, both drivers have been handed heavy penalties, though not for the same reasons.

The incident occurred shortly after the Safety Car restart on Lap 22 when Alonso attempted to make a move on Stroll on the back straight. The pair made contact with the blame falling on Stroll for what Alonso called a “very late move.” The crash saw Stroll’s car totalled and Alonso flying in the air before landing on the ground causing heavy damage to his car.

Lance Stroll was handed a three-place grid penalty for the Mexican Grand Prix along with two penalty points on his license after the stewards’ post-race review of the incident.

Stroll discussed the incident with the media: “I left him plenty of room on the left. It was a big difference in speed. I was kind of judging where he was behind me and I moved based on where I thought he was behind me. But he got really close to me and we just made contact, so [it’s] frustrating.”

Fernando Alonso fell victim to a protest held by Haas in which they argued both Alonso’s and Sergio Perez’s car were too damaged to be deemed safe. The stewards didn’t penalise Perez, but Alonso’s car was deemed to have been in an unsafe condition after his crash.

Alonso was handed a 30-second post-race penalty as a 10-second mid-race stop-go was no longer feasible as, you know, the race was over. He was dropped from P7 to P15.

The stewards noted that they were “deeply concerned that Car 14 [Alonso] was not given the black and orange flag, or at least a radio call to rectify the situation, despite… two calls to Race Control by the Haas Team.

“Notwithstanding the above, Article 3.2 of the Formula 1 Sporting Regulations is clear – a car must be in safe condition throughout a race, and in this case, Car 14 was not. This is a responsibility of the Alpine Team.”

Even Alonso himself was surprised he was going back onto the track after his crash: “When I saw that I landed on the track, I said, ‘Okay, I will retire the car now and that’s it for today.’ But no, change tyres, front wing – go!”

For more, Carlos Sainz was none too pleased with George Russell after their incident on Lap 1.