Will “Avatar: The Way Of Water” Flop At The Box Office?

It’s a question that has been on the internet’s mind since director, James Cameron, announced his sequel to the box office smash, Avatar – will it flop? It’s a reasonable question given how long it has been since the first film hit cinemas in 2009. What cannot be discounted, however, is James Cameron’s stunning track record when it comes to the box office. 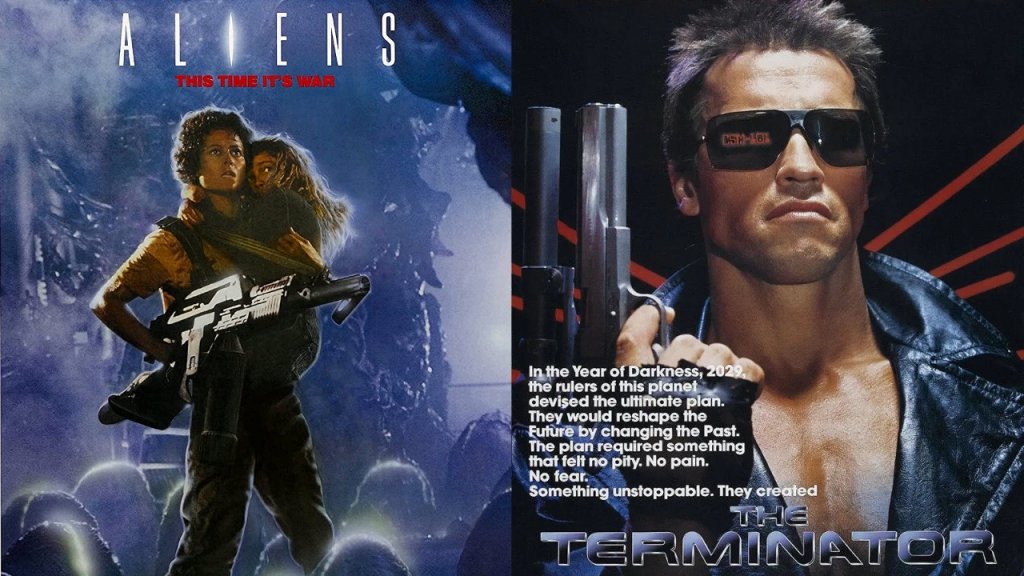 It isn’t the first time Cameron has waited a decent amount of time since releasing a sequel. The Terminator released in 1984 and it wasn’t until 1991 that we saw the sequel, Terminator 2: Judgement Day. Whether or not that film was predicted to fail is hard to say, you probably had to be there. But we do still have the box office numbers and we can see that T2 earned $520 million USD worldwide against a budget of $100 million. In other words, it was a huge success. That return was much higher than The Terminator’s $78.48 million though the budget was much smaller at just $6.4 million. Even adjusted for inflation, T2 earned the equivalent of $1 billion, and the original earned $255 million. It took six years to get a sequel, and it performed better than the original. Some even argue that T2 is better than the original, which is no small feat.

Aliens (1986) was another sequel helmed by Cameron that was released several years after the original. It took seven years for a sequel to Ridley Scott’s acclaimed Alien (1979), and it was, again, another big hit. Aliens grossed somewhere between $131.1 – 183.3 million against a budget of $18.5 million. Adjusted for inflation that’s around $366 – $511.7 million. The original film earned $184.7 million ($921.9 million when adjusted for inflation) against a budget of $11 million, so while it wasn’t as big a success as the original, it certainly wasn’t a flop. Some fans of the franchise actually prefer Cameron’s take on the franchise compared to Ridley Scott’s, and it has cemented its place as one of the best films in the franchise.

Not all his sequels have been huge hits with the obvious outlier being Piranha II: The Spawning (1982), Cameron’s first film. However, that film was not Cameron’s choice to make. He was originally hired as the special effects director, but the film struggled to find a director, so when the original director, Miller Drake, was fired, Cameron was promoted. Needless to say, it wasn’t a great debut for Cameron, but just two years later he would release The Terminator, a certified classic, so it all evens out.

Making The Highest Grossing Film Of All Time... Twice

Now since those sequels, Cameron has made the highest-grossing film of all time… twice. Titanic (1997) beat Jurassic Park (1993) for the title and was the first film to earn more than $1 billion worldwide. When the film re-released in 3D, it crossed the $2 billion threshold. Who beat Cameron for the title? James Cameron’s Avatar, just 12 years later. 72 days after the film’s initial release, it crossed the $2 billion mark, the first film to do so, it didn’t even need a re-release (though it would eventually get several).

When Avatar released, many thought it would be a disappointment at the box office (see these articles for insights into the contemporary discussion, Slate and Cinema Blend). Hindsight is 20/20, so the naysayers can be forgiven, but you can see that Cameron has been doubted before. Even Titanic before its release was believed to be a potential flop by the studio. And yet, Cameron proves them wrong time and time again. What’s different this time?

The Current State of the Box Office

The state of Hollywood, even the state of the world, is very different to 2009. The Covid-19 pandemic has reduced box office returns barring the few superhero films that managed to cross the $1 billion threshold during this time.

David A. Gross, who runs the movie consulting firm, Franchise Entertainment Research, told Variety that “After 13 years, we’re in a different world now, where superheros dominate the fantasy action space.”

The question ultimately is whether superheroes have reduced the demand for a return to Pandora because Avatar: The Way of Water can’t simply be a modest hit; it needs to be a phenomenon. There’s $250 million invested in Avatar 2, at minimum, the studio will expect at least a $1 billion return.

Shawn Robbins, chief analyst at Box Office Pro, told Variety that, “Expectations are going to much higher than the usual $1 billion threshold most A-tier blockbusters chase, especially with the inevitable ticket price boost from 3D and premium screens around the world.”

The first film got a major boost to its box office gross through its use of 3D and IMAX, both of which increase normal ticket prices. 3D is not in fashion right now so whether the absence of demand for 3D will affect the box office remains to be seen, but we have recently just received the best possible notion as to how the new Avatar will perform.

The film received an IMAX re-release in 2022 and debuted at $30 million. The film is 13 years old and people can watch it at home (though it isn’t as easy now that they removed it from Disney+ to coincide with the re-release), and it still made a killing.

Now it isn’t just the Covid-19 pandemic that may affect box office numbers, but geopolitics. The war in Ukraine means that Avatar 2 will not release in Russia, where the original film did very well with an opening weekend of $19.7 million for a total gross of $117 million. It may also not release in China, another massive market, where the original grossed $261 million. Even if the film does release in China, the few films that have been granted access to the Chinese market have been earning far less than expected. Since the pandemic, the only films that have managed to become massive successes without China have been Spider-Man: No Way Home and Top Gun: Maverick, the latter of which didn’t even play in Russia.

“Nobody wants an Avatar sequel” is a comment you’ve likely seen around, but even these early numbers suggest that simply isn’t true. Will Avatar: The Way of Water flop? It depends on your definition of a flop. Will it make $1 billion? Probably. Will it become next highest grossing movie of all time? That is something we will have to wait and see.