Why Is There Resistance To Andretti’s Entrance Into F1? 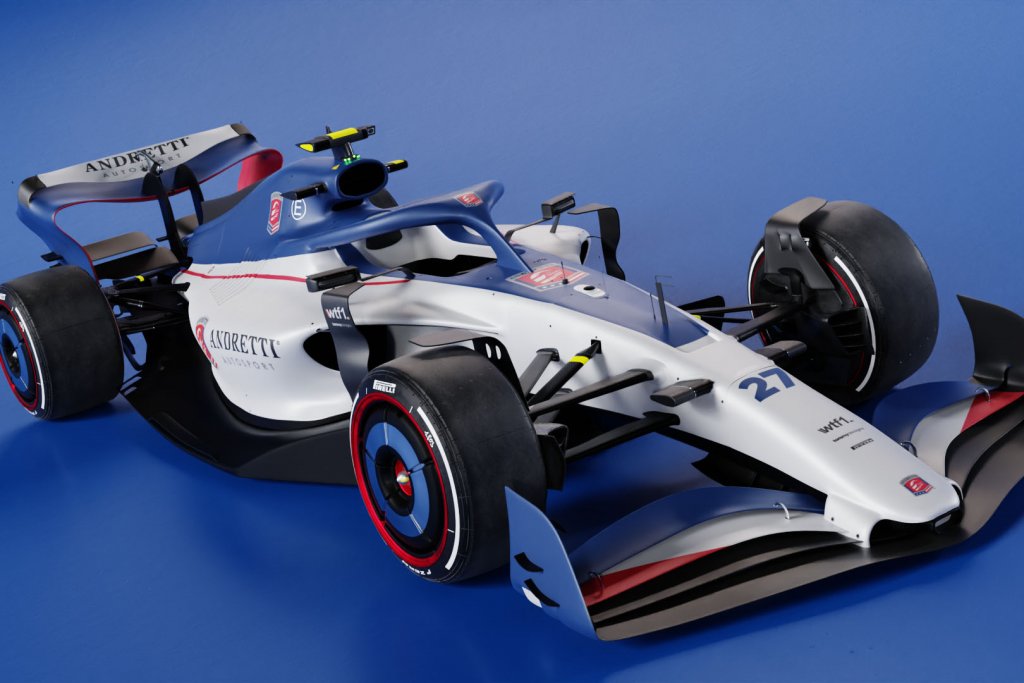 Andretti has been facing a surprising amount of pushback from several key figures in the F1 paddock over their prepared entry into the sport. The racing team announced plans back in February to join the grid and are continuing with their plans to join as if they’ve been “given the go-ahead.”

When asked by Planet F1 about the resistance Andretti’s entrance into F1 has been met with, Mario Andretti, said that “We’re working every single day on this project, with the intention to be on the grid in 2024.”

“We’re preparing as if we were given the go-ahead. So, Michael [Andretti’s son] is on it, and that’s what we expect to do. We’re certainly not giving up. It’s a very serious project for us, and we’re ready to make that investment.

“Honestly, [the reception] has been extremely disappointing, obviously, so far. But, at the same time, we’re just trying to come up with whatever is asked of us, we’re trying to satisfy it – I don’t know what else we can do.”

One of the biggest critics of Andretti’s entrance is Mercedes team principal, Toto Wolff. He seemed most concerned with the changes in the distribution of the prize money. While he was supportive of an American team joining the grid believing it “would be very beneficial,” he wondered if it was enough financially speaking.

“…we have 10 entries today [and] we divide the prize fund among those 10 entries. We have invested considerable amounts over the last 10 years. Each of these organisations that’s sitting here on the podium has probably put more than a billion into their Formula 1 projects over the years, so it needs to be accretive.

“If a team comes in, how can you demonstrate that you’re bringing in more money than it’s actually costing? Because an 11th team means a 10 per cent dilution for everybody else.

“If one is able to demonstrate that, then we should all be sitting at the table and cheering for such an entry, but that hasn’t been demonstrated yet.”

Wolff made these statements despite the recent F1 Concorde Agreement that requires a $200m entry fee for new teams and will provide a financial package for existing teams to offset the diluted prize money. But this isn’t about the initial payment which some say only helps in the short-term. It’s the long-term threat to prize money that has caused resistance.

F1 CEO, Stefano Domenicali, said he is reluctant to accept new teams as has a “vision of the future.” Speaking to SkySports F1, Domenicali said: “Now Formula 1 is extremely competitive, but you need to be very strong in terms of financials, in terms of competence, and today this is one of the things that is crucial, to make sure the stability of the system will be for a long time.

“You see how difficult it is to find people that really are the top quality in all the different business. I don’t think that today is something we will be able to say with faith.

At the end of the day, resistance to Andretti’s entrance is primarily about money. Money now, and money in the future.

Andretti Says They’re In F1 “For the Long-Term”

Mario Andretti has insisted that his team’s potential entry is part of a long-term project that is serious.

“[The pushback] is disappointing in that sense, because we’re trying to join Formula 1 for the long term,” Andretti said. “That’s something that we can guarantee. You make this type of an investment – you’re not going to go in and out. I think that there’s something to be said for that.

“So, it’s a big investment in any company and you’d think you will be welcomed…

“But we’re still fighting, we’re trying to see if we can satisfy everything that they’re asking. Just put it out there and well will do it. So that’s all we can do.”

It’s possible that it isn’t just about money, as Domenicali told the media at the Belgian Grand Prix, “It’s a matter of understanding not only the ones that a bigger or louder voice, there will be others – Andretti was quite vocal about his request, but there are others that are saying in a different way.”

It seems that the manner in which Andretti have made their bid hasn’t pleased the F1 CEO:

As should probably have been expected, it isn’t just Andretti attempting to join F1, but likely a score of teams. What is curious, is that Andretti has been a racing team since 1993 with a solid pedigree. The team competes in several championships including Formula E, the IndyCar Series, Indy Lights, and Indy Pro 2000. They have won the Indianapolis 500 five times, the IndyCar Series four times, and the Indy Lights four times. It’s clear that they know how to run a competitive racing team. This would seem to suggest that this is more about money and whether or not the teams are willing to accept a diluted prize pool, than Andretti’s ability to race in F1. They even used to be in F1!

Not all members of the paddock are opposed to the idea of Andretti’s entrance. Both McLaren and Alpine have expressed support for the new team at the same conference in which Wolff explained the complications of Andretti joining.

McLaren CEO, Zak Brown, believes Andretti is a “credible racing team” that is “additive to the sport.”

“Obviously, the Andretti name has a huge history in Formula 1 and various forms of motorsport, and I think would add a lot of value,” said Brown.

“As long as it’s a team that helps build the sport, unlike some of the other entries that we’ve seen over the years that have come and gone in a year or two or three… I think we can’t accept teams like that.

“But a very credible racing team, with a credible brand, with the right resources, I think is additive to the sport, and that appears to be what Michael [Andretti] has put together. So, on that basis we are supportive.”

Alpine CEO, Laurent Rossi, ultimately believes if things are done right, there is no problem with Andretti joining the sport.

“I’m very favourable,” said Rossi. “It goes along with the expansion in the U.S. [and] I think that will contribute to the show. An American team will directly generate, I guess, interest in the U.S., and therefore revenue.

“The we need to demonstrate that it’s enough to compensate for the dilution that Toto was mentioning.

“Gut feeling, I think it would, but let’s do the job properly, and we’ll see.”