The End Of An Era: Roger Federer Announces Retirement From Tennis 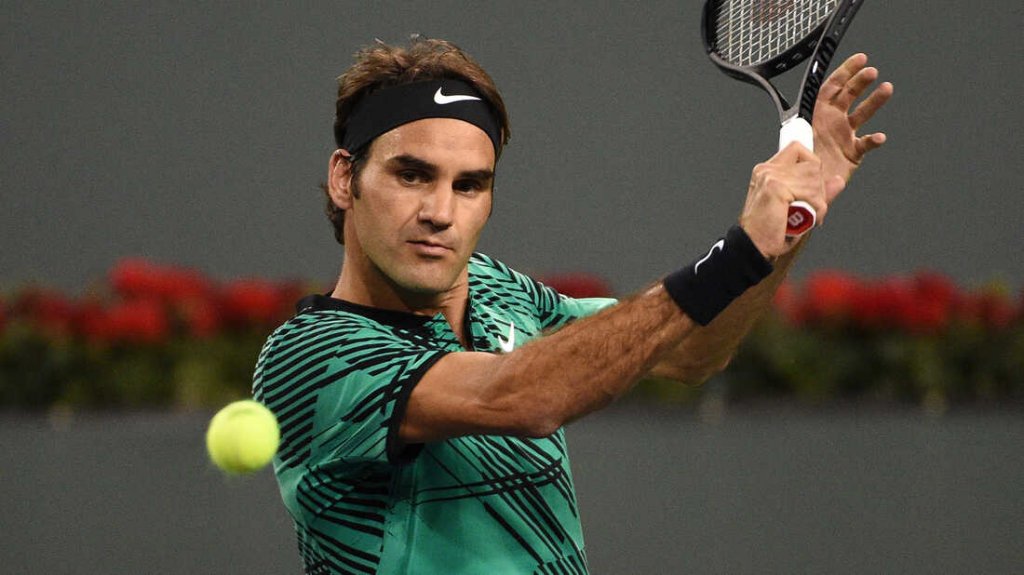 After a distinguished 24-year career featuring 20 Grand Slams and a record eight Wimbledon titles, Roger Federer has announced he will be retiring from competitive tennis after next week’s Laver Cup.

The news came from a letter posted on Federer’s social media accounts, which has driven tennis fans and sports enthusiasts alike into a frenzy.

“Of all the gifts that tennis has given me over the years, the greatest, without a doubt, has been the people I met along the way: my friends, my competitors, and most of all the fans who give the sport its life,” he wrote.

“Tennis has treated me more generously than I ever would have dreamt, and now I must recognise when it is time to end my competitive career.”

Federer’s retirement comes just one month after another titan of tennis, Serena Williams, seemingly announced her own retirement from the sport. While Williams cited her wish to focus on expanding her family as the reason for giving up the competitive racquet, Federer placed the blame on the injuries he’s suffered.

“As many of you know, the past three years have presented me with challenges in the form of injuries and surgeries,” he wrote.  “I’ve worked hard to return to full competitive form. But I also know my body’s capacities and limits, and its message to me lately has been clear.”

Federer has suffered numerous knee problems over the last three years, and he received three operations from 2020 to 2021 in an attempt to return to proper form. His injuries caused him to miss this year’s Wimbledon, and his most recent competitive match was Wimbledon 2021, where he suffered a defeat in the quarter-finals against Poland’s Hubert Hurkacz.

In the aftermath of his announcement, tributes and well-wishes for the tennis icon have flooded in on social media. The most touching of these came from Federer’s longtime rival and friend, Rafael Nadal.

The Federer-Nadal rivalry is one of the fiercest in the history of tennis: born from their first clash at the Miami Masters in 2004, the two have played each other 40 times, with Nadal leading in victories 24-16. In a response to Federer’s twitter post, Nadal put aside their rivalry, and paid his respects to a fellow legend.

“Dear Roger, my friend and rival. I wish this day would never come. It’s a sad day for me personally and for sports around the world,” he wrote. “It’s been a pleasure but also an honor and privilege to share all these years with you, living so many amazing moments on and off the court.”

“We will have many more moments to share together in the future, there are still lots of things to do together, we know that.”

Federer played his first professional match at the 1998 Swiss Open Gstaad, paving the way for a prestigious career: in the years following, he would go on to be ranked world No.1 by the Association of Tennis Professionals (ATP) for 310 weeks, with a record 237 consecutive weeks. Claiming 103 ATP singles titles, he has the second most titles, just behind Jimmy Connors’ 109.

After dominating tennis for nearly two and a half decades, Federer’s retirement is a bittersweet thing: on one hand, it’s good for him to avoid subjecting his body to more injuries. On the other hand, Federer’s absence from the competitive scene will leave a hole in the sport that may never be filled.

Yet, despite the pain of stepping away from competition, Federer takes solace in the fact that he was able to achieve his dreams. To his loyal fans, he assures them that they’ll still see him on the court.

“I want to thank you all from the bottom of my heart, to everyone around the world who has helped make the dreams of a young Swiss ball kid come true,” he wrote.

“Finally, to the game of tennis: I love you and will never leave you.”