Monaco GP To Stick Around For 3 More Years Despite Rumours 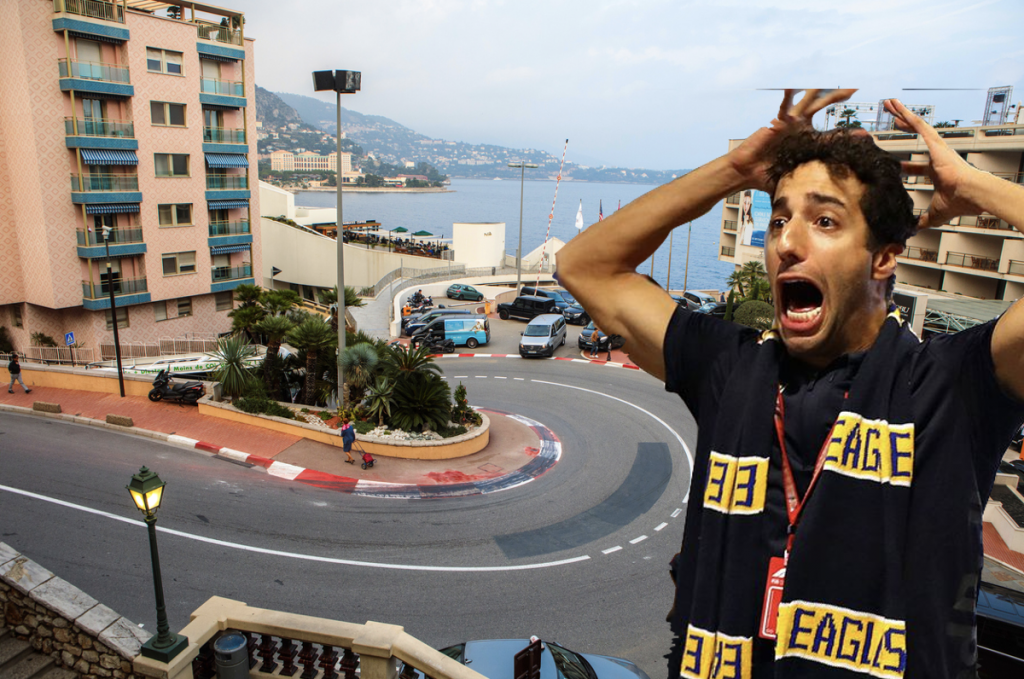 During the 2022 Monaco GP, rumours of the historic race’s cancellation were rife due to the events deal expiring and no word of a renewal. Thankfully, Formula 1 has confirmed that the Monaco GP will be around until at least 2025.

Why cancel the Monaco GP? While it is a prestigious race with a lot of history behind it, it doesn’t produce the most exciting races nowadays. It’s not the track’s fault as modern F1 cars are far larger than they used to be a few decades ago which has resulted in lacklustre races with little or, more often, no overtakes. Typically, this means that qualifying and team strategy hold greater importance at Monaco rather than race pace.

Formula 1 CEO, Stefano Domenicali, confirmed that it took a significant amount of team to hash out a new deal, which was one of the issues with the renewal.

“I am pleased to confirm that we will be racing in Monaco until 2025 and excited to be back on the streets of this famous Principality for next year’s championship on the 28th of May,” Domenicali said in his statement.

“I want to thank everyone involved in this renewal and especially H.S.H. Prince Albert II of Monaco, Michel Boeri, president of the Automobile Club de Monaco and all his team.

“We look forward to being back next season to continue our partnership together.”

With the 2023 calendar having been revealed we discover that the French GP didn’t make the cut, but we do see the return of China and Qatar as well as a new trip to Las Vegas.