When you think of The Matrix, what comes to mind? Epic bullet time sequences, trippy visuals, and flowing trench coats may be your first thoughts, but Slumdog Millionaire director Danny Boyle is looking to add singing and dancing to that list.

Warner Bros. Theatre Ventures recently announced that Boyle would direct a stage adaptation of The Matrix, titled Free Your Mind, which is slated for release in October next year at the new Factory International in Manchester, England. 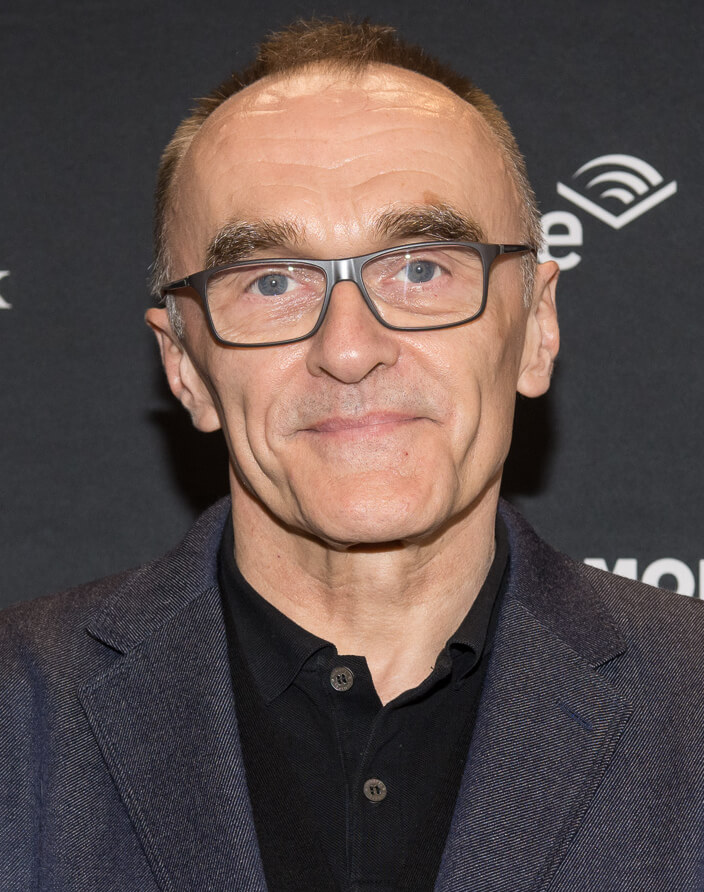 “Spectacular visual effects, a cast of professional dancers and hundreds of Manchester participants will recreate some of the film’s most iconic scenes, provoking visions of an alternative future,” a statement from the production said.

After the colossal failure of 2021’s The Matrix Resurrections, which grossed $157 million worldwide on a budget of $190 million, bringing The Matrix to the stage seems like a baffling direction to take the franchise.

Still, the action sequences of The Matrix were stunning in part due to their use of movement: seeing Neo, Trinity and Morpheus shoot, kick, dodge and punch their way through hordes of Agents never gets old, so perhaps combining action and dancing isn’t such a crazy idea. Boyle may even be able to play around with visual elements on stage to create a mind-bending experience befitting the tradition of the franchise.

Speaking of Boyle, Free Your Mind will be his first venture into the world of theatre: his greatest successes have primarily been on the big screen, with the likes of 28 Days Later, Trainspotting, 127 Hours, and Steve Jobs.

While he’s inexperienced with theatre, Boyle seems dedicated in ensuring the production pays proper homage to The Matrix franchise, calling the original 1999 movie, “an extraordinarily prophetic film and a wonderfully enjoyable film.”

“I remember seeing the first one and, as I think was true for a lot of people, not really understanding what I was seeing, except enjoying it on a visceral level and being bewildered and intrigued on it,” he said.

“And it’s not often that a film reveals itself to you over the next 10 to 15 years, which is what’s happened.”

Boyle is joined on the production by producer Tracey Seaward, who has collaborated frequently with Boyle in the past. Additionally, playwright Sabrina Mahfouz will handle the writing, while artist Es Devlin will create the set. Lastly, music and choreography will be led by U.K music star Michael ‘Mikey J’ Asante, and hip-hop dance choreographer Kenrick ‘H20’ Sandy.

Keanu Reeves doesn’t appear to be set to reprise his role as Neo, but you never know: the 58-year-old may return as The One for the final time, albeit with a fresh pair of dancing shoes.