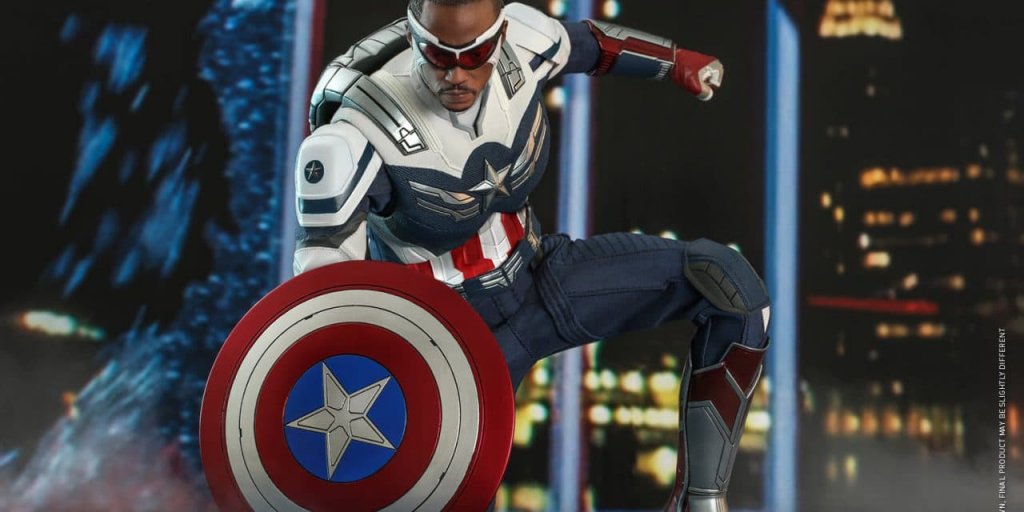 Over the past decade, one of the Marvel Cinematic Universe’s stars has been Steve Rogers–World War II hero, super soldier and Captain America. Steve Rogers journey of fighting and never giving up has inspired many over the span of the last decade, and during ‘Avengers: Endgame,’ his journey came to a close with him passing on his shield, and his mantle, to trusted friend Sam Wilson.

Set to be released in May 2024, actor Anthony Mackie will be reprising his role as Sam WIlson in the fourth Captain America movie, and fully taking on the mantle for the first time. In recent interviews, he spoke out about how his Captain America will be different from Chris Evans’ iconic hero.

“Mine will be different. What you have to realise about Sam—he’s a superhero who is not really a superhero. There’s no secret serum. There’s no this or that. I just have wings on my suit that I got from the military. So everything that I do, I do as a common man,” he said to Men’s Journal, “When you see me, you might think, ‘Oh, I can be a superhero, too.’ Whereas if you look at Hulk or any of those guys, you can’t compete.”

Though different, Mackie does not want to stray too far from Chris Evans’ Captain America, speaking to E! about his desire for an iconic fight scene to rival Evans’ elevator scene in ‘Captain America: The Winter Soldier.’

“When he fought like 10 dudes in the elevator. That was a bad ass scene,” Mackie said, “The first time I saw that, I was like, ‘That’s crazy.’ So I just want a fight scene that rivals that.”

When asked whether Chris Evans’ Captain America would be making an appearance in upcoming Marvel projects, Mackie was quick to dispel rumours, saying “Chris is so far gone from Marvel. Like, Marvel is not even in his radius. He’s so far gone. He’s enjoying life. He’s like an old retired dude.”

According to Mackie, ‘Captain America: New World Order,’ is currently in pre-production and set to start shooting in 2023.