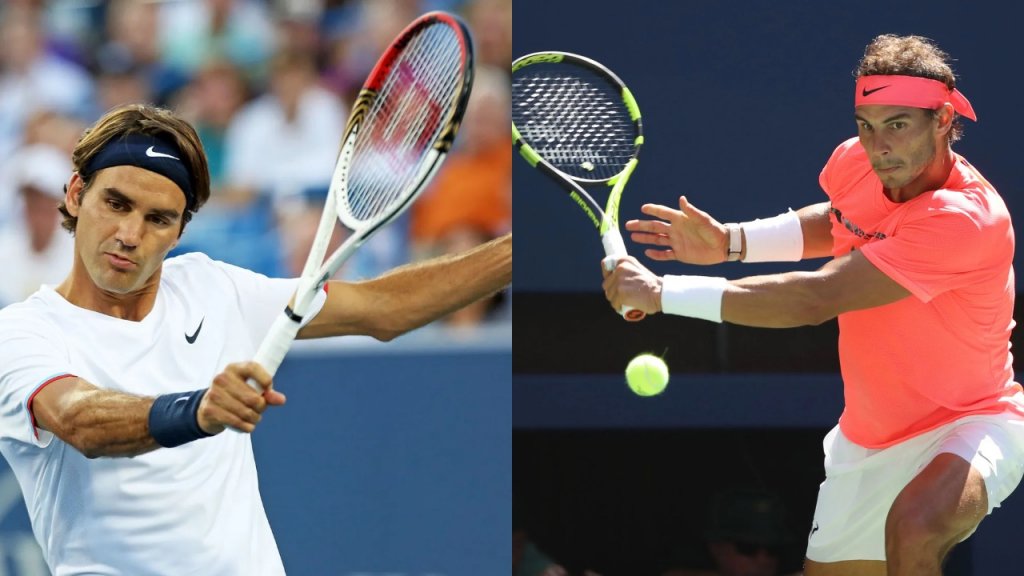 After announcing his retirement from competitive tennis last week, Roger Federer will bring about the sunset of his professional career with one last match. Federer will be joined by his longtime rival and friend, Rafael Nadal, for a doubles match as part of the Laver Cup.

The Cup takes place at London’s O2 Arena tomorrow, at 7PM British time: this is 4 AM on Saturday morning for us Aussies, so make sure to set your alarm and brew some coffee, though the thrill of watching the end of a tennis era should be enough to keep you energised.

Federer and Nadal have been matched against a pair of Americans, Frances Tiafoe and Jack Sock. The Association of Tennis Professionals (ATP) has ranked Tiafoe as world No.19 in singles, and world No.160 in doubles, while Sock has been previously ranked No.8 in singles and No.2 in doubles, so it will no doubt be an exhilarating match.

Hype for the Cup has already started to build on social media, and Federer has played a part in stirring it up by using the hashtag #Fedal on Twitter and Instagram. Federer further added fuel to the fire by posting a picture on Twitter in which he appeared with Nadal alongside fellow tennis legends, Andy Murray and Novak Djokovic.

heading to dinner with some friends @RafaelNadal @andy_murray @DjokerNole pic.twitter.com/2oYR3hnGaZ

At a recent press conference, Federer announced his excitement for the match, and reminisced on the relationship he developed with Nadal over the years.

“It’s super special playing with Rafa,” he said.  “…To be able to do that one more time, I’m sure it’s going to be wonderful.”

“For as long as we battled together, having had always this respect for one another, our families, [and] coaching teams. For us as well to go through a career we both have had, come out the other side and have a nice relationship, is maybe a great message to tennis and beyond.”

At the same press conference, Nadal took a moment to pay his respects to Federer, and lamented the loss of a tennis great.

Aussies keen to watch Federer’s last hurrah can stream it on Stan Sports, while the rest of the Laver Cup will last until Monday, so fans can treat themselves to a weekend packed with tennis action.