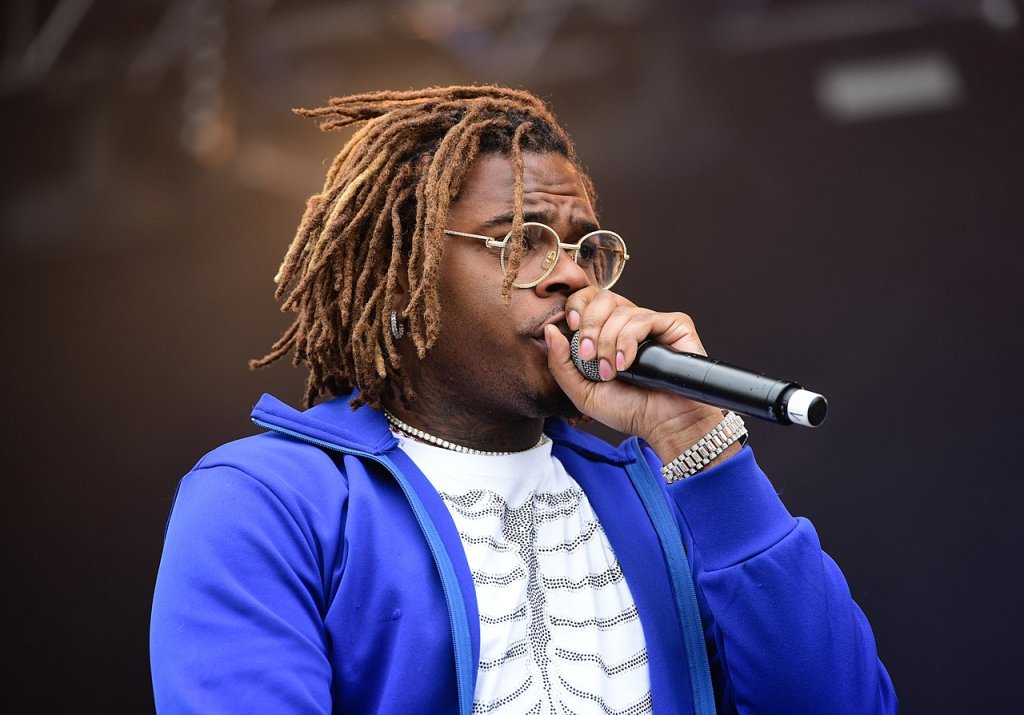 In court documents dated September 26, Gunna’s legal team argued that they are undergoing “yet another hearing on bond” as the “only serious overt act” allegedly performed by Gunna was dropped last month. In addition, Georgia prosecutors have failed to show any evidence in support of its argument that the rapper should remain in jail.

“The State has presented no evidence to support its claims of dangerousness and has dismissed the only serious overt act (75) that was present when the first bond hearing was held.”

Prosecutors have successfully pushed for the court to deny Gunna’s bond on two occasions. But as the case has developed, the prosecution has introduced no new evidence that would bolster its position to continue holding Gunna.

As Steven Sadow, Gunna’s co-lead counsel, told Complex, “Sergio Kitchens (Gunna) is very hopeful that the Court will now recognise that the discovery provided by the prosecution fails to show his pretrial release poses a significant risk of danger to any person or the community or poses a significant threat to witnesses, and accordingly grants a reasonable bond.”

Gunna has been indicted for conspiracy and racketeering under the RICO Act, alongside 26-28 people all with links the Young Slime Life (YSL) gang. Gunna has been charged with one count of conspiring to violate RICO in 2013.

However, the prosecution in response believes that Gunna was “not just an associate” in YSL but “in a position of command.” This has kept Gunna behind bars, but this most recent bond motion may finally see the rapper’s release due to a lack of evidence.