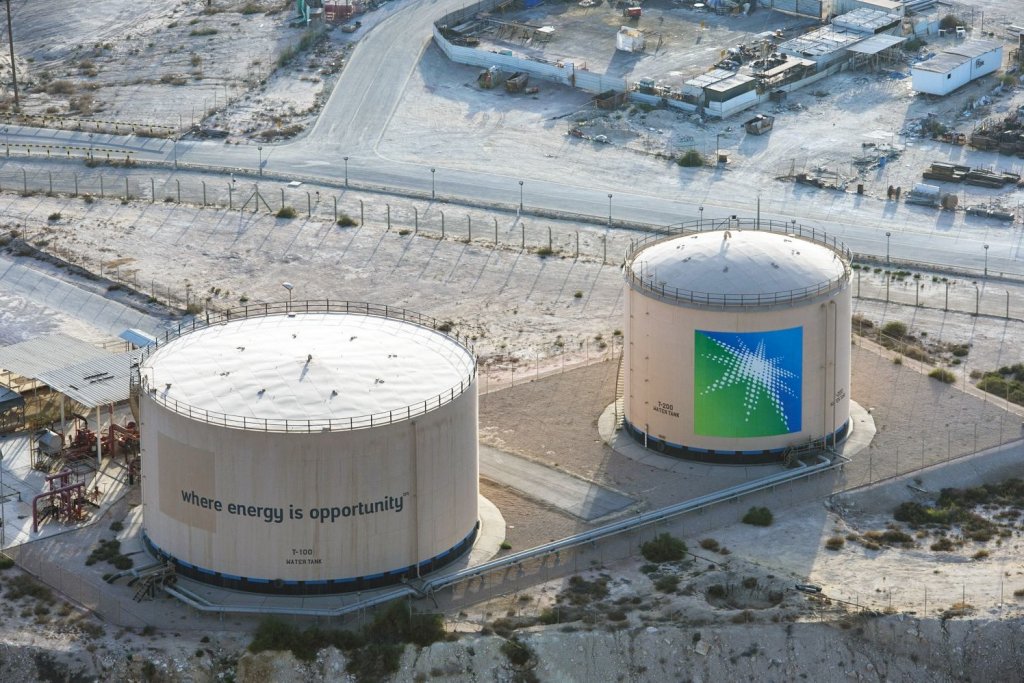 Saudi oil giant, Aramco have been making $700 million in profit every day. This is the biggest quarterly profit of any publicly listed company in history. For the second quarter of 2022, the petroleum and gas company reported $68 billion in profit. In profit!

According to Bloomberg, this is the biggest quarterly result adjusted for profit of any listed company.

How has Aramco done this? The earnings were boosted by surging demand as Covid-19 restrictions were eased worldwide and then they were pushed further by Russia’s invasion of Ukraine and all the sanctions associated with that.

A company-compiled analyst forecasted profits at $64.86 billion (~$46.2 billion USD). Well below the results.

“While global market volatility and economic uncertainty remain, events during the first half of this year support our view that ongoing investment in our industry is essential. In fact, we expect oil demand to continue to grow for the rest of the decade.”

Despite Aramco raising production, they have pledged to reach “operational net zero (carbon) emissions” by 2050. However, carbon pollution is only tallied in the country that uses the fuel, not where it is produced.

Abu Dhabi-based energy expert, Ibrahim Elghitany, said: “Saudi Arabia has recently achieved financial surpluses that it did not achieve during the last decade, which helps provide financing for its development projects.”