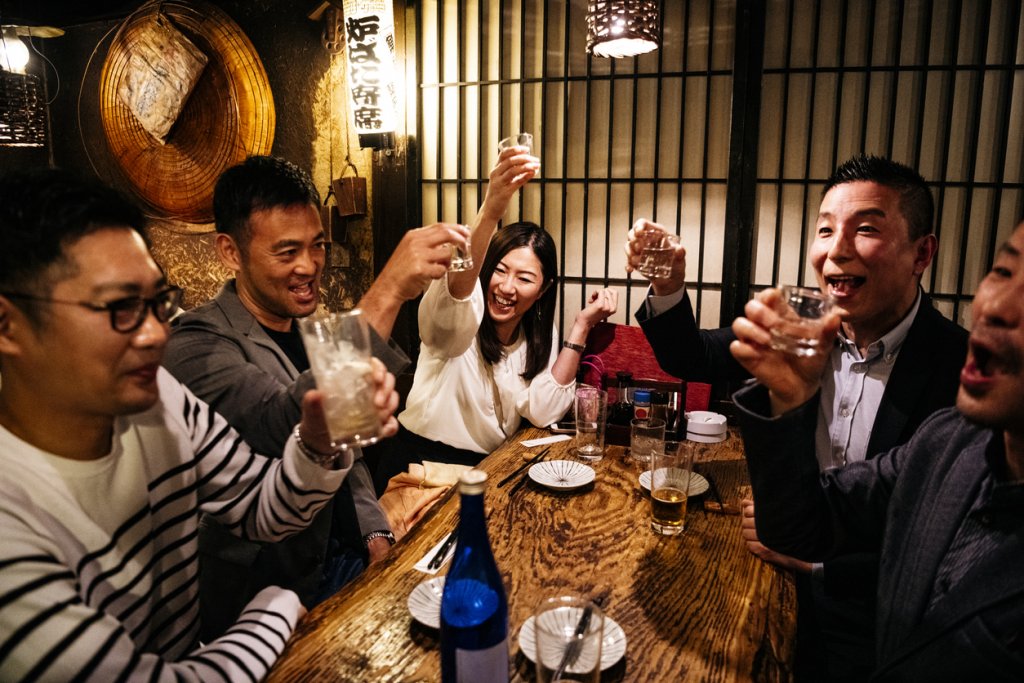 Japan’s young adults aren’t drinking enough, according to the Japanese government. Sales figures from the tax agency show that in 1995 people were drinking an annual average of 100 litres of alcohol per adult. In 2020, those numbers have dropped to just 75 litres, but the government is trying to change that.

The “Sake Viva!” campaign is a competition hosted by the national tax agency in order to reverse this trend. The competition asks 20 to 39-year-olds to share business and marketing ideas to boost demand for alcohol amongst their own demographics. The kind of alcohol makes no difference, but it does have to be related to Japanese brands.

The contest wants contestants to come up with branding ideas, promotions, and cutting-edge plans that include A.I. In what capacity, we aren’t sure. Contestants will have until September to propose their ideas. The best few will be developed alongside experts for a final proposal in November.

The reaction in Japan has been mixed. Some have called out the government for promoting an unhealthy habit. Others have already come up with fascinating ideas like famous actresses “performing” as virtual-reality hostesses in online clubs.

The group responsible for “Sake Viva!” says the reason for the decline is due to new habits that have been partly attributed to the pandemic, but also Japan’s ageing population alongside a declining birth rate. Essentially, the market for potential consumers is shrinking. This is backed up by the World Bank which estimates that 29% of Japan’s population is 65 or older. This is the highest proportion of elderly in the world.

Not only is this an issue for the alcohol industry in Japan, but for GDP as well. The Japan Times reported that in 1980, tax revenue from alcohol was 5% of total revenue, but in 2020, it’s just 1.7%.

For more, Saudi Aramco is making $700 million per day!