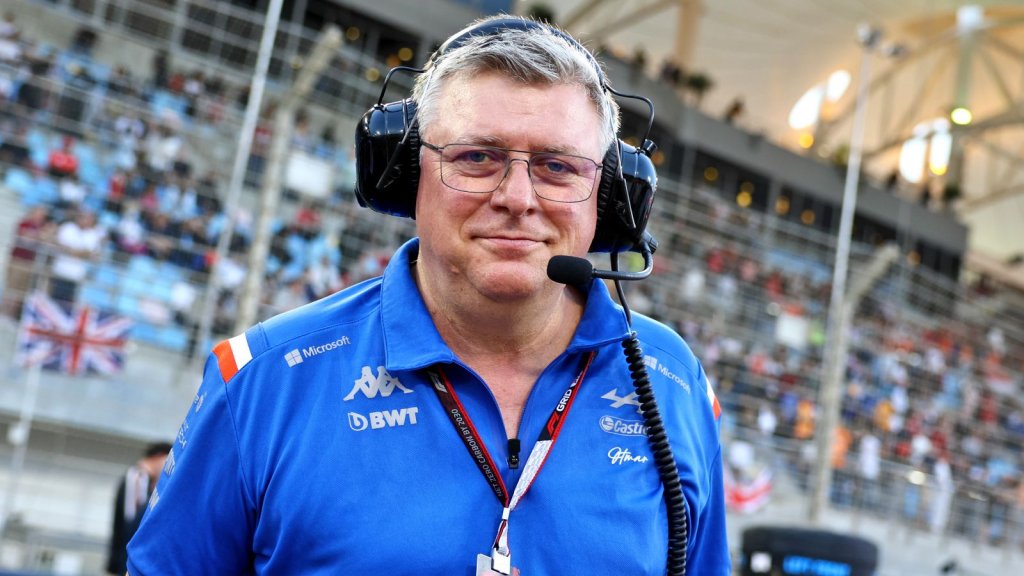 The bosses at Alpine are not happy with Oscar Piastri and why would they be? Despite being their reserve driver and receiving training from the team, Piastri (now infamously) refused the position left vacant by Fernando Alonso at Alpine. It shocked the F1 world and now there might be some legal ramifications.

Otmar Szafnauer told Reuters that if the Australian refuses to race for them next season, he could face the High Court. From their base in Paris, Alpine have got a legal battle prepared once the summer break is over.

“Going to the High Court is over 90% certain that’s what we’ll do,” said Szafnauer.

“If the CRB says ‘your licence is only valid at Alpine,’ and then he (Piastri) says, ‘that’s great but I’m never driving for them, I’ll just sit out a year,’ then you’ve got to go to the High Court for compensation.”

The rumours suggest that legal action may be avoided if McLaren and Alpine come to an agreement surrounding Daniel Ricciardo and Piastri.

“We haven’t sat down with the accountants to figure out everything we’ve spent. We will have to do that if we go to the High Court,” said Szafnauer.

When asked by Autosport what Piastri has received from Alpine he explained, “… our obligations to him this year was to be a reserve driver, to also put him in last year’s car for a significant amount of time. We’re well over half that programme of 5,000km, which isn’t insignificant, in last year’s car, in preparation for a race next year.”