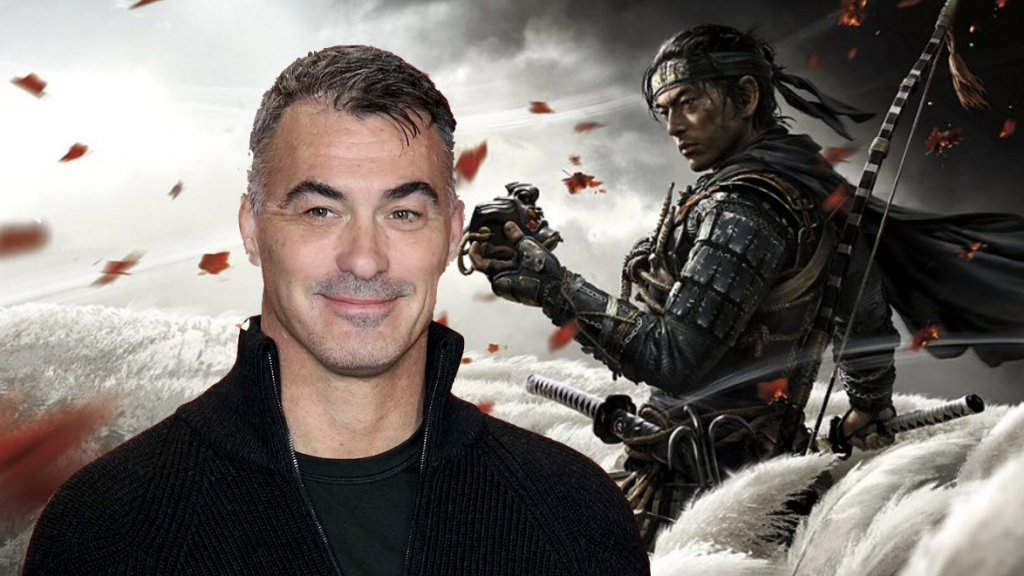 John Wick director, Chad Stehalski, has been tasked by Sony to create a Ghost of Tsushima movie but he has an interesting idea for it – make the whole thing in Japanese starring Japanese people. The best part? Sony is “on board” with this decision.

“… honestly, we’d try to do it all in character. Meaning, it’s a Japanese thing about the Mongols invading Tsushima island. A complete Japanese cast, in Japanese. Sony is on board with backing us on that.”

Sony is a Japanese company so it stands to reason that they would be proud to make a film in their native language starring native Japanese actors. Should an American be making a film like this? Stahelski said he is open to the challenge:

“I’ve been going to Japan since I was 16. I have a love of the country, love of the people, love of the language. To try to direct not only in my language, but someone else’s and culturally shift my mindset to bring apart that in a cool way that still entices a Western audience.”

He understands the challenge that this provides his directorial skills, but also the realistic financial risk associated with the decision.

“No one is going to give me $200 million to do a technology-push movie without speaking English. I get it. So, I have to be clever, and I have to figure out what’s fiduciarily responsible to the property, to the studio, and still get what I want out of it and still make it something epic. Again, big challenge, man.”

The success of Bong Joon Ho’s Parasite and Netflix’s Squid Game suggests that Western audiences are more willing than ever to read subtitles and watch films and TV from perspectives other than their own. This is exactly what Stahelski is banking on, “… I think America in general, or at least the Western audiences in general are getting more and more used to that because of the influence of Netflix and streamers and stuff, where we get so much more of a world content.”

We don’t know much about the film as yet, but given the game already has a cinematic story, we can expect something akin to it.

Ghost of Tsushima is set in 13th century Japan during the first Mongol invasion of Japan. The player controls Jin Sakai, a samurai on a quest to protect the island of Tsushima. His actions against the Mongols earn him the title, “The Ghost.”

For more, rumour has it that The Witcher prequel series is undergoing a major overhaul.