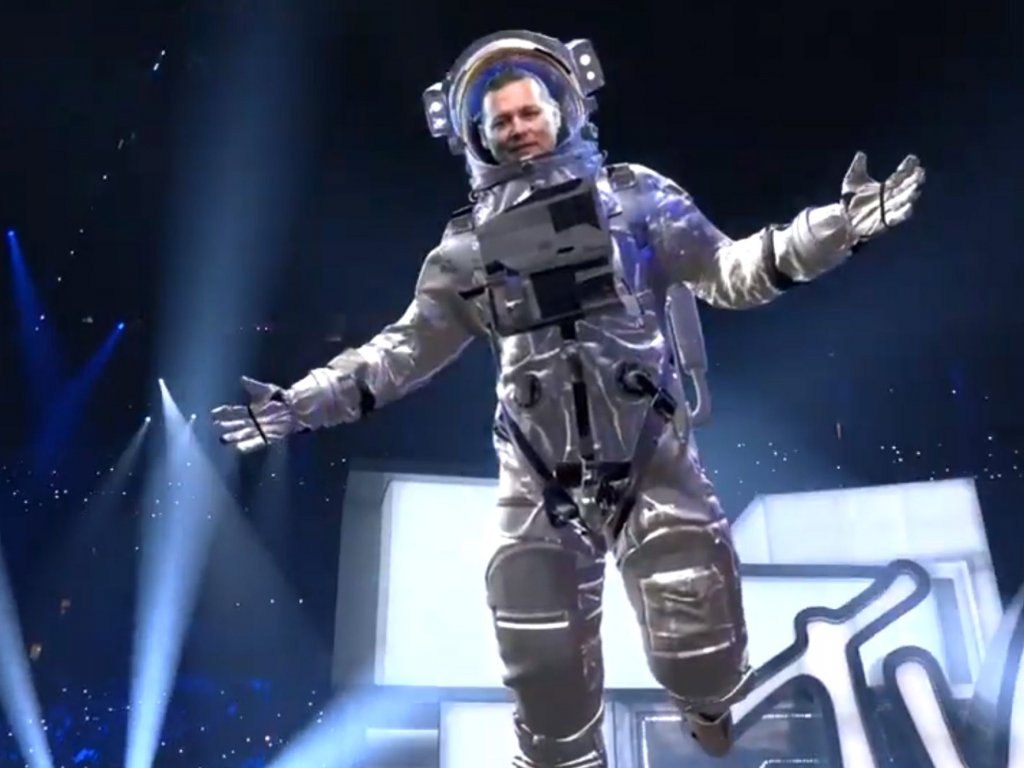 A man clad in an astronaut suit floats above the crowd: it seems the familiar ‘Moon Man’ mascot of MTV has arrived to open the 39th annual Video Music Awards (VMAs). Intrigue soon turned to shock as the astronaut’s visor opened to reveal the grinning face of Johnny Depp.

“I’m available for birthdays, bar mitzvahs, bat mitzvahs, weddings, wakes, anything you need… Anything,” he cheerfully announced throughout the show.

In his first major public appearance since the conclusion of his defamation trial against ex-wife Amber Heard, Depp seemed to make light of the situation through a series of quips between advertisements, “Hey, I needed the work,” he said in one such appearance.

This, alongside the recent announcement that Depp is slated to direct a biopic about 20th-century Italian painter and sculptor Amedeo Modigliani for his first feature film in 25 years, and it’s clear Depp is attempting to herald his re-emergence in the public sphere.

By platforming Depp, MTV provides him with the support and legitimacy he needs to get back into the cinema and television industry. If he can ride this wave, Depp’s face may become a common feature of entertainment once more.

Not everyone was so approving of Depp’s appearance: Amber Heard’s younger sister, Whitney Henriquez, unleashed an angry barrage on social media for featuring Depp in the VMAs.

“@MTV you’re disgusting and clearly desperate! I really hope that none of the people that made this call have daughters!” she said on an Instagram story.

Another of her posts said, “I stand with Amber Head”, while including an image that renamed the VMAs to the ‘DVMAs’, referencing Depp’s domestic violence accusations.

MTV have yet to respond to the criticism of Whitney Henriquez, but considering their public support of Depp, it could be unlikely that they decide to do so.

For more, Johnny Depp’s art collection sold for $5m in a few hours.