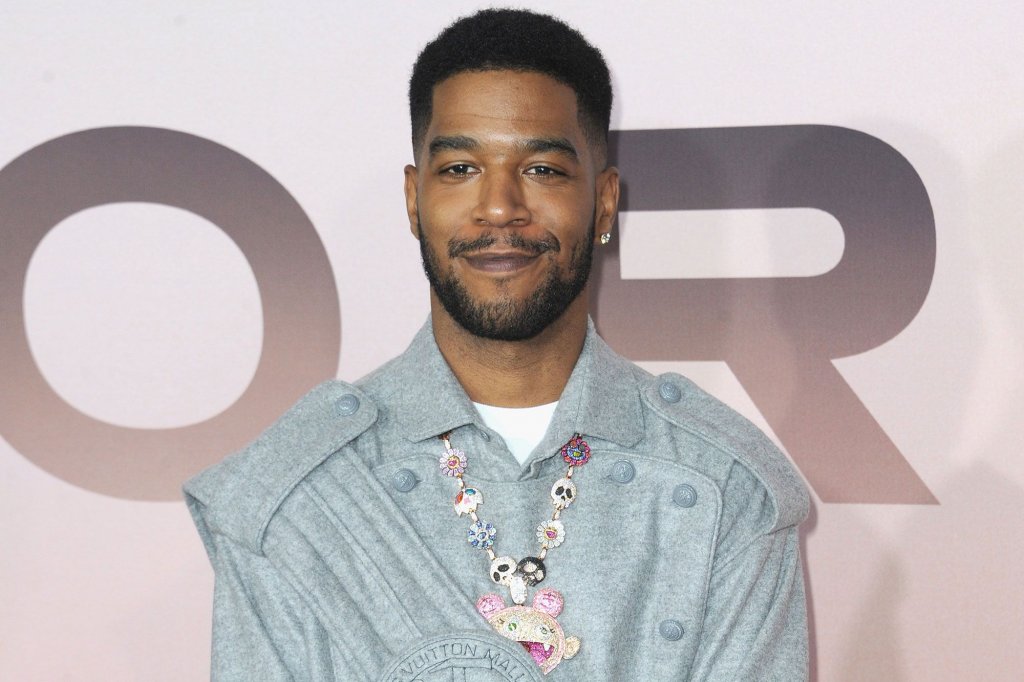 In a new profile from Esquire, Kid Cudi said that his public falling out with Kanye West has damaged their friendship irreparably. Not only did West drop Cudi from his “Donda 2” album, but barraged Cudi with hate online for being friends with Saturday Night Live’s Pete Davidson.

Cudi told Esquire: “I’ve been on every one of that man’s albums. He’s only been on two of mine. That should tell you something. And don’t think I didn’t ask.”

West threw shade Cudi’s way when he posted several photos on Instagram. One depicted Cudi around a table with West, Davidson, and Timothee Chalamet. Everyone’s face had an “X” over them except for West and Chalamet. This was in addition to a photoshopped poster of Captain America: Civil War which depicted Cudi, Davidson, and Kim Kardashian on the opposing side to West.

Cudi said this of the posts:

“Do you know how it feels to wake up one day, look at your social media, and you’re trending because somebody’s talking some shit about you? And then you got this person’s trolls sending you messages on Instagram and Twitter? All in your comments? That shit pissed me off. That he had the power to fuck with me that week. That he used his power to fuck with me. That pissed me off. You fucking with my mental health now, bro.”

Moving on from “the wrong energies” has been Cudi’s main focus because West, as Cudi tells it, has a record of abusing friendships.

“I’ve watched so many people throughout the years that are close to him be burned by him doing some fucked up shit. And then they turn around and forgive him. And there’s no repercussions. You’re back cool with this man. He does it over and over.”

“I’m not one of your kids,” added Cudi. “I’m not Kim [Kardashian]. It don’t matter if I’m friends with Pete or not friends with Pete. None of this shit had anything to do with me. If you can’t be a grown man and deal with the fact that you lost your woman? That’s not my fucking problem. You need to own up to your shirt like every man in this life has. I’ve lost women, too. And I’ve had to own up to it. I don’t need that in my life. I don’t need it.”

Cudi had some shade of his own to throw at West’s new-old friend, Drake.

“With all due respect, I’m not Drake, who’s about to take a picture with him next week and be friends again, and their beef is squashed. That’s not me. What I say, I mean. I will be done with you. It’s gonna take a motherfucking miracle for me and that man to be friends again. I don’t see it happening. He gon’ have to become a monk.”

For more, check out why so much of Thor: Love and Thunder was cut.