Having been lucky enough to be invited by Mercedes to the launch of their first electric car, the Mercedes-AMG EQS 53 4MATIC+, I immediately thought the venue looked like a set from Gossip Girl or Sex and the City. I mean this as a compliment, both shows feature all the glitz and glamour of the super-rich in New York City. For an event like this, whose guests mostly arrived in various pristine Mercedes-Benz’s, and the massive asking price for the car, it made sense.

Whilst we were all there to get a good look at the new Mercedes, we were in for an additional treat. A whole parade of historical Mercedes-Benz cars paired with dancers and (mostly) era appropriate music. It was a feast for the eyes and car enthusiasts would have been salivating over the donated cars. It would have been impressive had Mercedes owned all of the cars in the show, but in a more pragmatic move they had mostly been donated by their respective owners for the night. 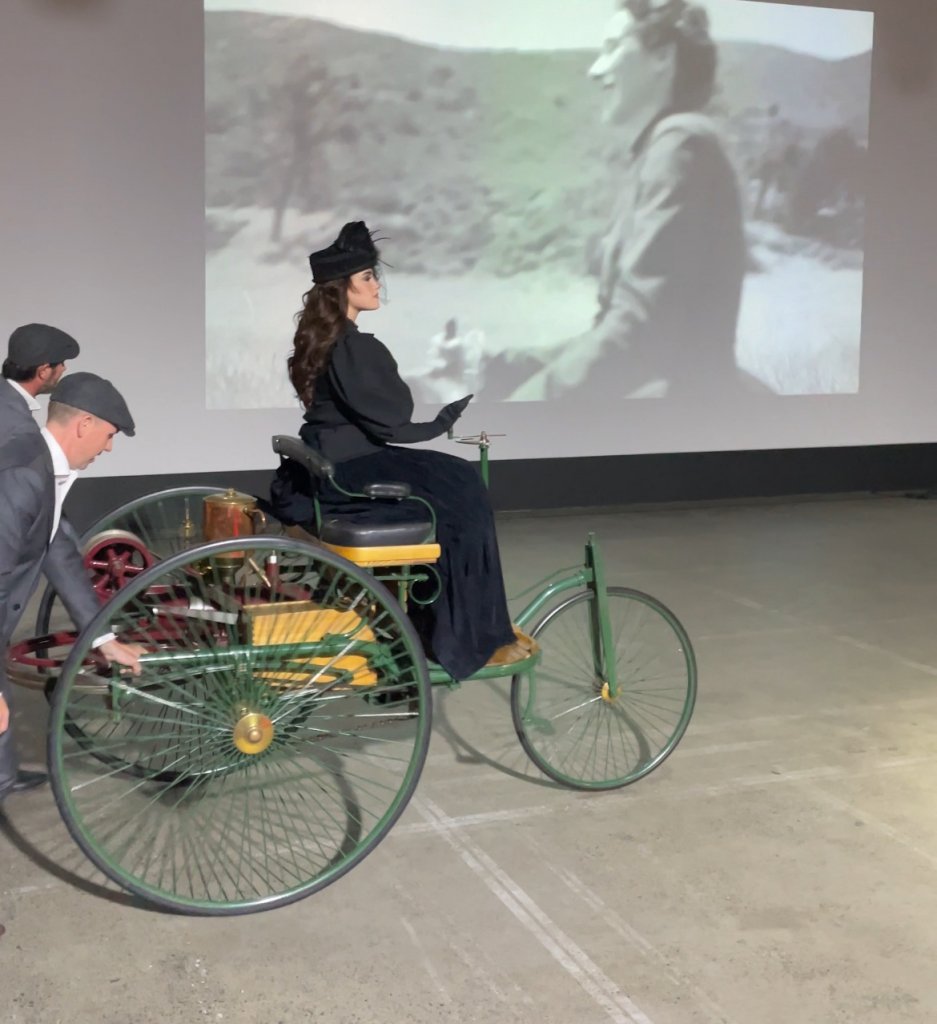 The show featured what feels like the car equivalent of the penny-farthing and that was a highlight of the show. I had never seen one of these cars before in my life and while it wasn’t operational, it still looked amazing.

While the show was amazing, it was all just build-up to the main event, the EQS. It’s taken some time for Mercedes to come out with their first electric AMG, but that’s because they wanted to get it right. In terms of performance, on paper it looks like it has.

The lithium-ion battery has a capacity of 107.8 kWh with energy consumption coming in at 23 kWh/100km for a maximum range of 587km. Not bad at all, but it must be said that it doesn’t quite stack up to the Lucid Air’s 836km range. Considering that the Lucid Air well below the price of the EQS (~$124,000 AUD) and the Lucid Air outclasses the EQS (on paper) in a few performance aspects, it’s hard to justify the eyewatering $365,000 price tag other than the ultra-luxurious feel expected from a Mercedes. 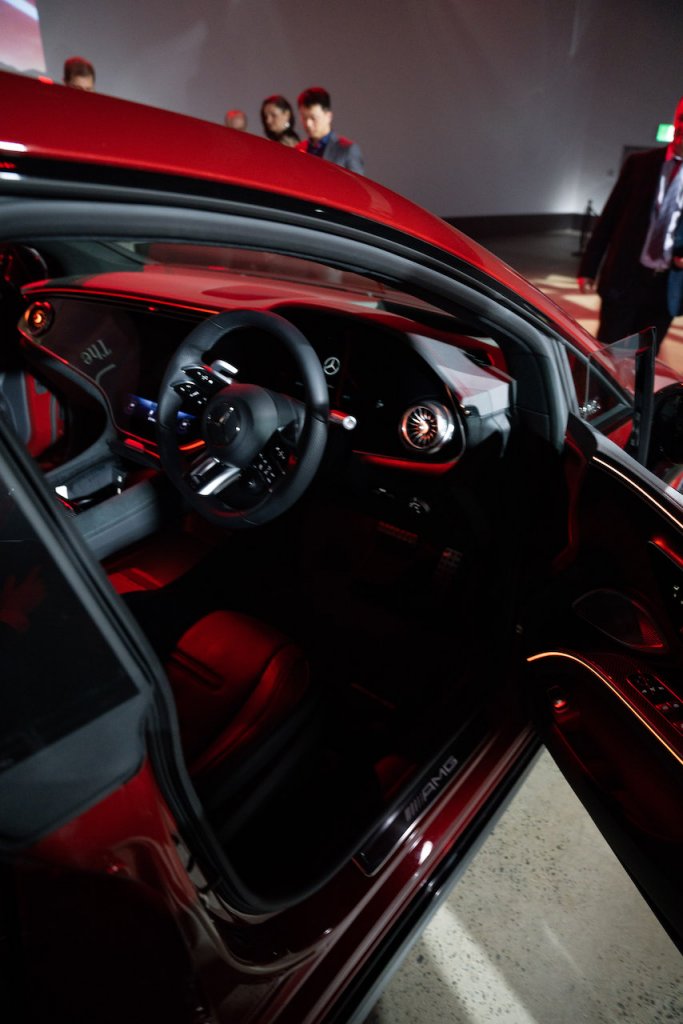 While availability may come into play here, it’s still hard to justify the EQS. While its interior is absolutely deluxe, no doubt about it, the exterior design feels lacking. It looks like a high-end sedan, but not one that costs $360,000. Considering the AMGs we’ve received in the past, the design language here is bland and forgettable. The wow factor just isn’t here.

It should be noted that we haven’t driven the car so we can’t speak to how it feels to drive, which is likely amazing, but on paper it doesn’t sound as amazing as it probably is in practice.