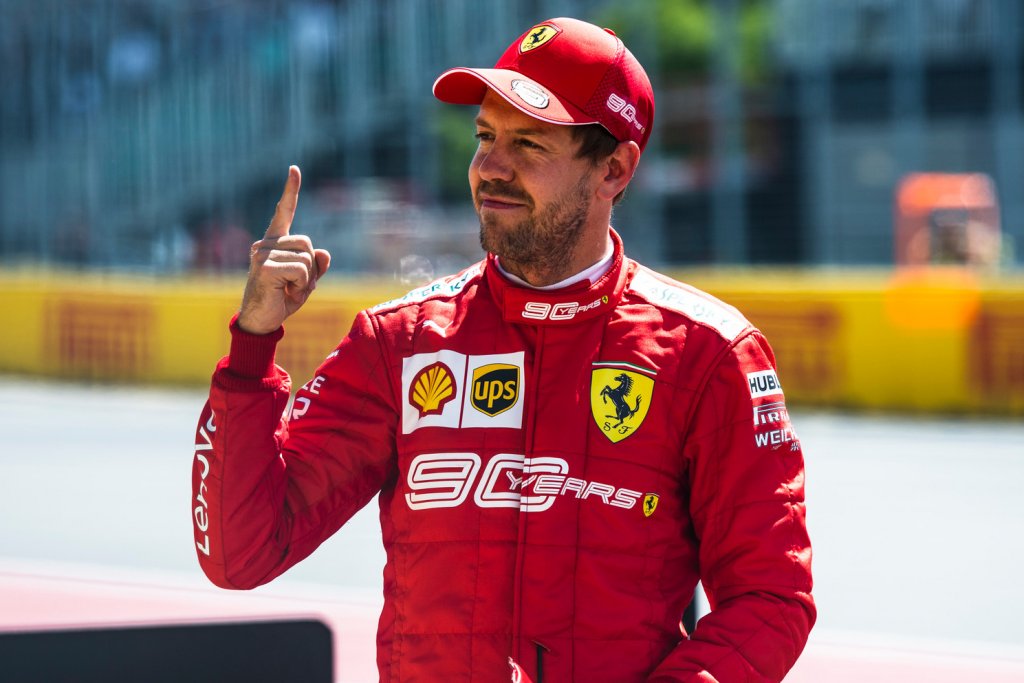 Ferrari’s former press officer, Alberto Antonini, revealed on the GoF1 show that when Sebastian Vettel first joined the Scuderia, he “annoyed” the team.

Antonini was a journalist before joining Ferrari as their press officer at the same time as Sebastian Vettel joined the team in late 2014. What Antonini noticed was Vettel would mention how Red Bull did things compared to Ferrari and that irritated the team.

As Antonini explained: “He did everything he had to do at Red Bull. People tend to forget that he won four world championships in a row. With Red Bull, he probably had the right environment for him.

“When he came along at Ferrari, we joined the team virtually together at the end of 2014. He just started, I’m going to be blunt, annoying some people by telling them, ‘That’s not the way we did it at Red Bull,’ and they’d say, ‘You’re not at Red Bull now, you’re at Ferrari.’

“He also clashed, in a way, with the reality of such a big company where everything has to be gauged because you’re always worried about the consequences of what you do.”

Despite a few good years for Ferrari in 2017 and 2018, the Scuderia couldn’t keep up their success throughout the season with continued car development becoming lacking.

Antonini described what he thought went wrong: “In 2017, the car was very good, but the development faded. So all the improvements that you’re supposed to put in the car from mid-season onwards, most of them were not right.

“In 2018, I want to be absolutely honest with you. When the season started, at the shakedown, which normally used control tyres, Sebastian drove the car for the first time. He’s not supposed to be looking for the big lap times that day, but he felt there was something wrong with the car. The car was too light on the front end. The car was not a winner from the start, it was worked on to become a winner. Sebastian was very, very keen to go for it.”

This was the first time in years that Ferrari had been in the lead for the title. The German Grand Prix ended that lead when Vettel made a disastrous mistake that handed the win to Lewis Hamilton. Ferrari lost all momentum that season and this is where Antonini believes Vettel began his downfall.

“What happened in Hockheim in Germany when just went straight into the barrier when he was leading and controlling the race,” Antonini said, “that did affect him, psychologically. He probably lost confidence in that.

“But the technical situation at the time was far, far worse than what it is now. The car was good, but you have to put things into perspective. In relation to competition, Mercedes at the time, the car was good but not that good. Today’s Ferrari is probably the best Ferrari ever seen in decades so, I keep wondering if Sebastian had been in this car and a few years younger.”

Fans have said that Vettel’s problems at Ferrari were mostly due to his own errors and mistakes, but Antonini thinks otherwise.

“I don’t blame him for everything that happened there, because he’s been taking too much criticism and I don’t think he deserves all that. The situation was far more complicated than it looked and it was not down to driver errors what happened in those two seasons.”

He added that “It wasn’t just the driver, it was the whole team.”