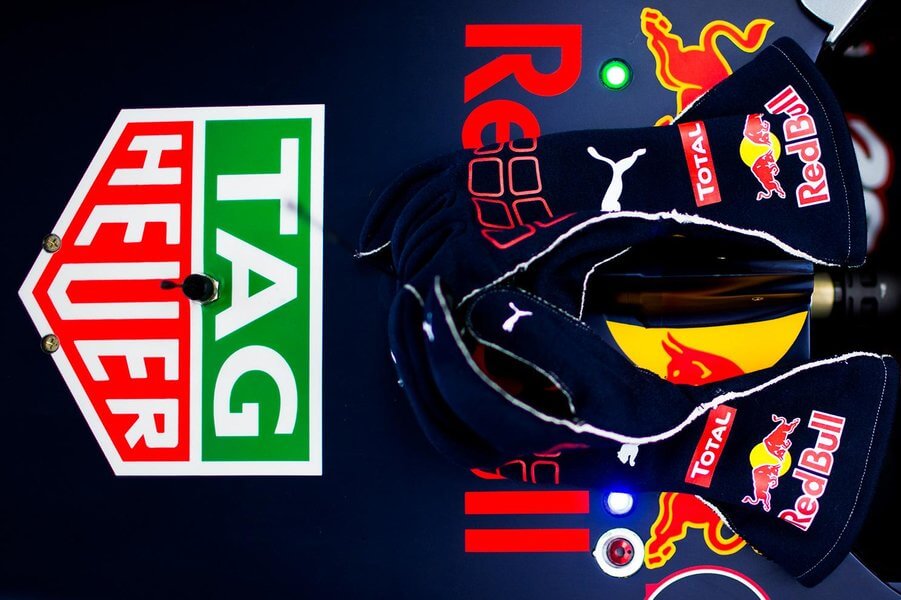 Quite possibly the biggest news to come out of Formula One this past week, apart from Sebastian Vettel announcing his retirement, and the speed in which Alonso managed to jump into the just-vacated seat for 2023, might the news that Porsche is planning to buy 50% of Red Bull Technology, the parent company for Red Bull’s Formula One operations. This came from a document that was made public by Morocco’s Conseil de la Concurrence. This wasn’t a surprise as there has been speculation for months about Porsche’s return to F1 in 2026, when the new engine regulations come into effect.

This announcement was supposed to happen at the Austrian Grand Prix, but it was delayed due to the postponement of the FIA’s approval of the new F1 engine regulations.

This partnership of course, could be very interesting for the watch world as well. Why you may ask? Let’s have a look at one particular watch partnership that is currently operating and, if all the stars align, could lead to quite interesting collaboration watch designs and launches.

As we know, all F1 teams have an association with a watch brand partner. For Red Bull, it is currently Tag Heuer. Tag has been operating in F1 for a very long time, and was at one stage the official timing partner of Formula One. Heck, they even have a whole range of watches named “Formula One”. Tag Heuer has partnered with various Formula One teams in the past, most recently with Red Bull since 2016. This partnership expires in 2024, but let’s hope they will keep it going well past 2026, when the new rules kick in.

2026 is when Porsche is expected to enter F1, and guess which watch brand they’re currently partners with? No prizes if you said Tag Heuer. This is a car/racing/watch partnership made in heaven and they would be wise to keep all this going. Think of the potential watch collaborations! I would be up for a three-way collaboration between Tag Heuer, Red Bull and Porsche. There would be a multitude of synergies across a whole variety of platforms, the marketing opportunities are endless!

However there are currently still some caveats and the partnership isn’t chiseled into stone just yet. Let’s hope that all the relevant parties get their acts together so this Red Bull Porsche tie up can forge ahead and we watch/car/racing nerds will have the chance at some incredible and exciting collaboration watches from 2026 onwards. I mean, surely they would have to start planning soon right? By the time every “t” is crossed and “i” dotted, there won’t be much time left. And, just leaving it here- we want properly engineered watches with F1 technology/style and Porsche input. The last thing any of us want is a simple “slapping on the stickers” affair…