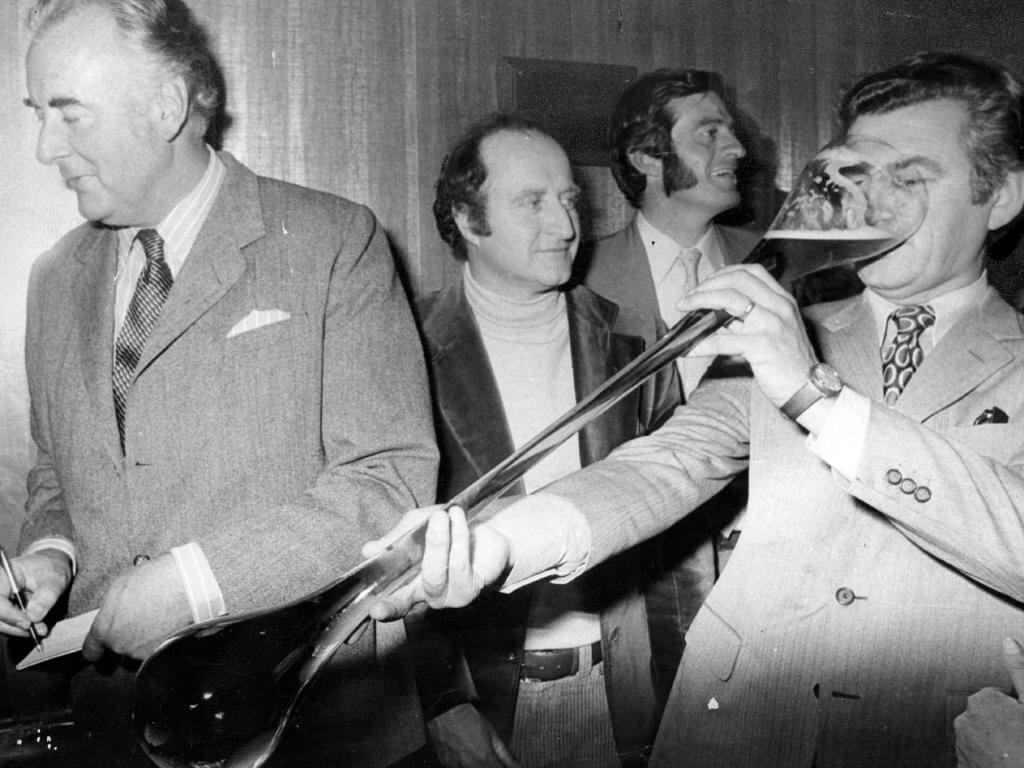 Just as you thought things couldn’t get any worse for Aussie wallets, it looks as if beer is about to get pricier. Having a beer with friends and meals is a part of Australian culture, but unfortunately, a new tax is set to take effect that could see punters paying $10 a schooner.

The tax on beer is set to increase by 4 per cent, equivalent to $2.50 per litre. This is the largest increase the beer tax has seen in 30 years!

Brewers Association of Australia chief executive, John Preston, told the press that “We have seen almost 20 increases in Australia’s beer tax over the past decade alone.”

This is terrible news for the hospitality sector which is still struggling to recuperate from the ravaging effects of the pandemic. BUT punters may not feel the pinch if brewers choose not to pass on the tax. Considering the already precarious financial situation of many pubs and clubs that seems unlikely as their tax bill will increase by $2700 per year.

Preston said that, “For a small pub, club or other venue the latest tax hike will mean an increase of $2700 a year in their tax bill – at a time when they are still struggling to deal with the ongoing impacts of the pandemic.”

Preston was understanding given the trillion debt the new Federal Government has inherited, but urged the Treasurer, Jim Chalmers, to consider some form of tax relief.

“This is a problem that the new Treasurer has inherited from his predecessors and there are many competing demands on the Budget. Nonetheless, we believe there is a strong case for beer tax relief to be provided by the new Federal Government – with the hidden beer tax going up again in February 2023.”

Bob Hawke would be shaking his head.

Treasurer Jim Chalmers responded but didn’t commit to any changes to the beer tax, “We listen respectfully to ideas put to us, but having inherited a trillion dollars in debt, and with lots of other pressures on the budget, it’s not possible to fund every one of them.”

So what to do? Inflation is running at its fastest pace in two decades. Your regular grocery shop has almost doubled in price, rents are rising at a ridiculous rate, petrol prices are comically high, now even a beer might be the difference between a good time and paying rent. Strap yourselves in folks, it’s going to be a rough one.