The New Blockbusters Available to Rent/Buy in September 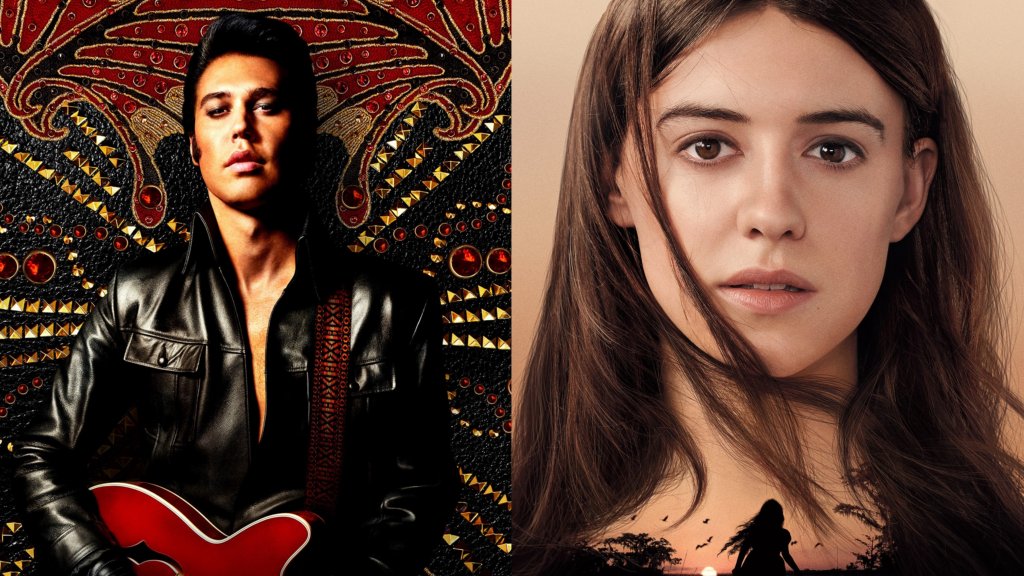 If you, like me, couldn’t be bothered to go to the cinema to catch the newest releases, our patience (or laziness, whichever you prefer) has paid off because all the big hits are now available to rent and buy in September. 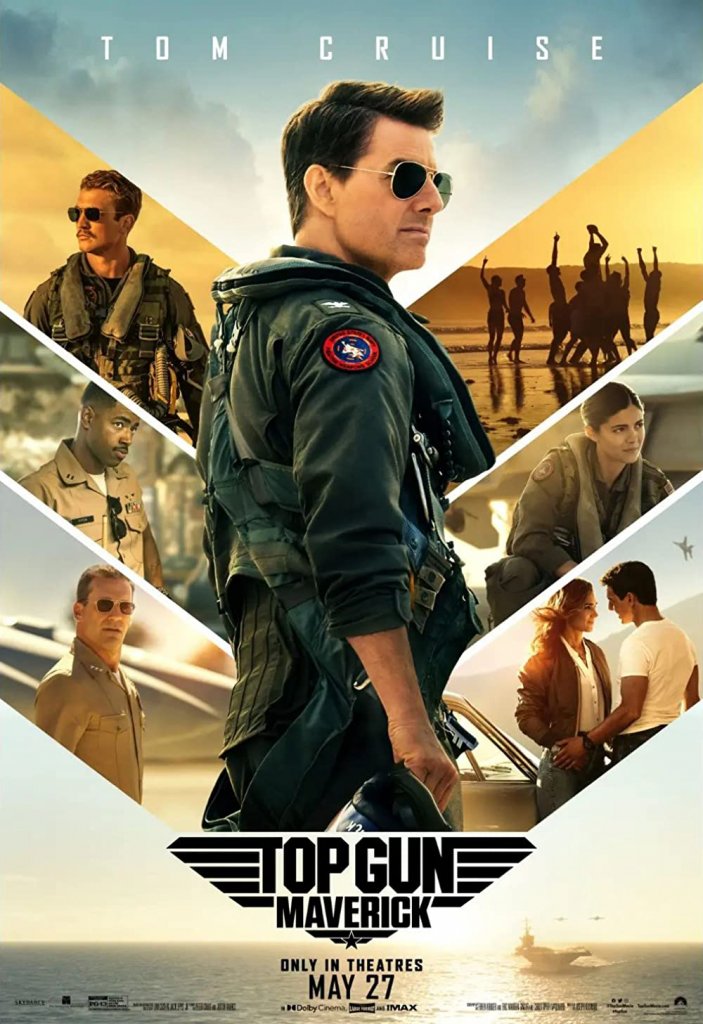 I know I said that these were all coming out in September but I had to mention Top Gun. Top Gun: Maverick took the world by storm when it first came out and if you want to see what everyone has been talking about, there’s no better time than now. In fact, you don’t even have to wait until September for this one as it’s been out since August 24! If you’re apprehensive about this film, maybe you’ll feel better about your purchase if you knew this has a 96% approval rating on Rotten Tomatoes and an 8.5/10 on IMDB. Our thoughts on the film were positive as well.

These two aren’t quite blockbusters but one has a former star (Mel Gibson) and the other is a critically acclaimed drama so they are at least worth a mention. 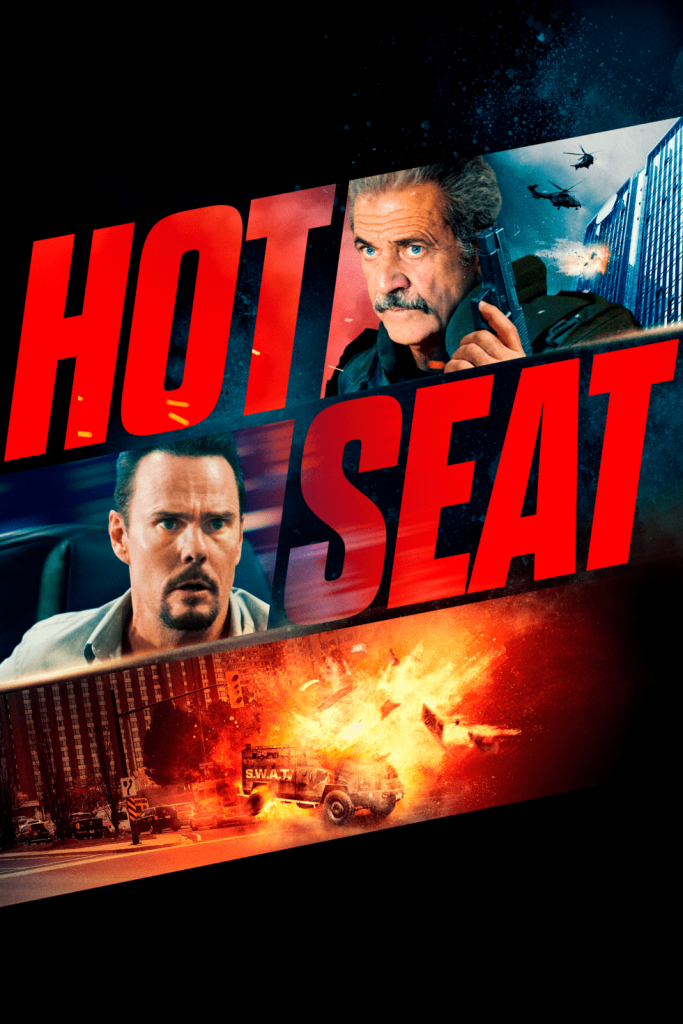 Hot Seat is an action-thriller starring Kevin Dillon and Mel. Gibson. It’s about an ex-hacker who is forced to break into high-level banks, whilst another man is trying to break into the building and save him. There’s probably a reason you haven’t heard of this because it has just 12% on Rotten Tomatoes and 4.5/10 on IMDB. Give this one a go if you’re curious, otherwise don’t worry about it. 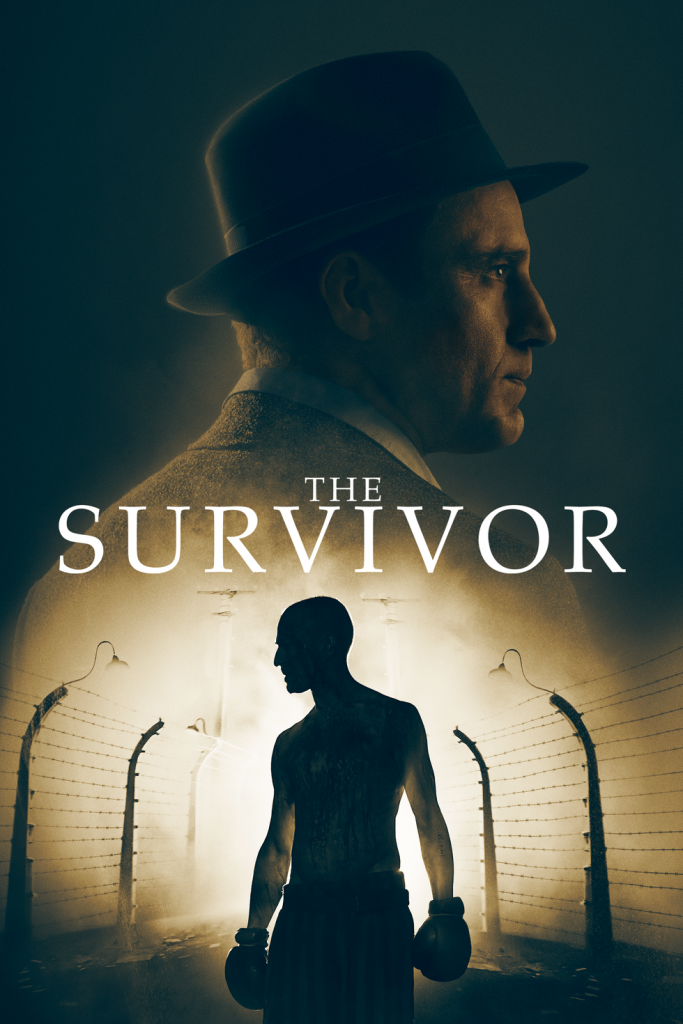 The Survivor on the other hand didn’t come out in theatres, but on HBO. The film follows real-life Auschwitz survivor, Harry Haft, who had to box his fellow inmates to survive. It has an 86% on Rotten Tomatoes and a 6.7/10 on IMDB. It’s also nominated for an Emmy for Outstanding Television Movie. It’s supposed to be pretty good so check this one out if you’re into character driven drama. 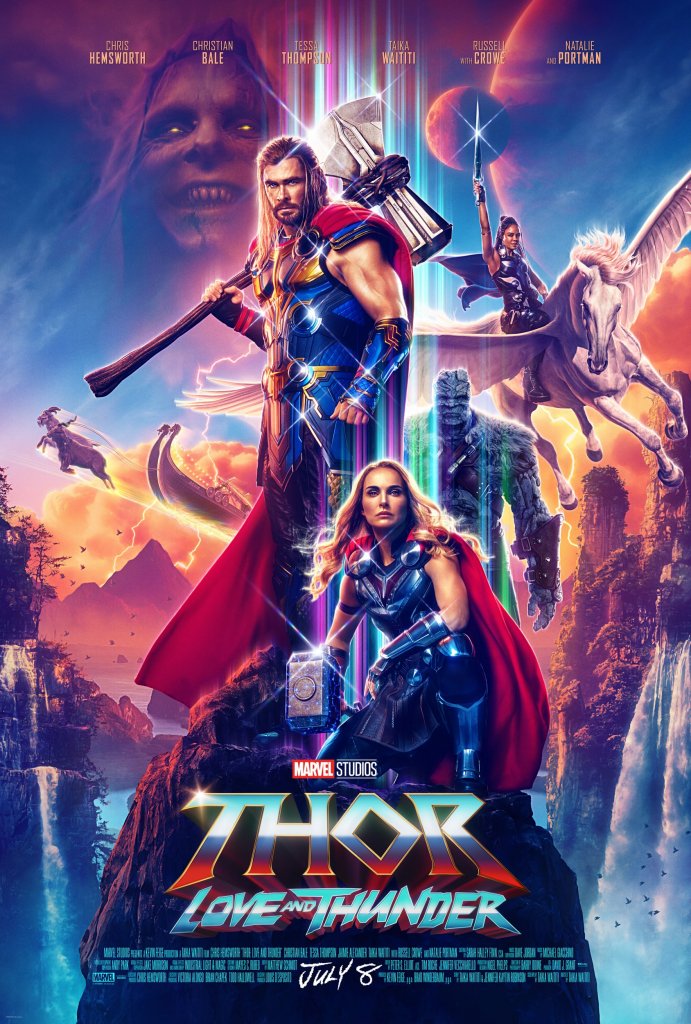 If superheroes are what gets you going, then Thor: Love and Thunder is here for you. On September 8, this Marvel features starring Chris Hemsworth and Natalie Portman will be available to rent and buy. This film wasn’t as well received as some of the other Marvel films, but maybe that’s all the more reason to see it at home. It’s not bad as most people seemed to like it earning a 65% on Rotten Tomatoes and 6.7/10 on IMDB. Here are our thoughts on the film. 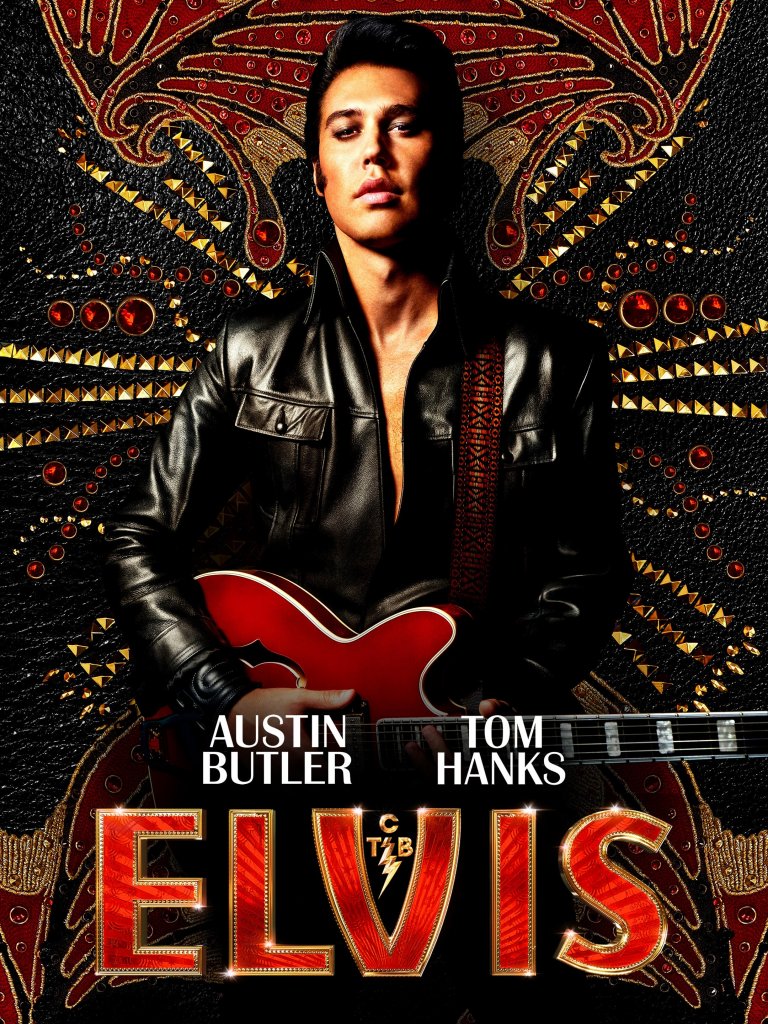 Elvis will be available on September 21 and I’m pretty sure it’s un-Australian to not watch a Baz Luhrmann movie at least once. You don’t have to like it, but patriotism makes it a requirement to see them. I don’t make the rules. From most reports, this is a good movie holding a score of 78% on Rotten Tomatoes and a 7.6/10 on IMDB. Even if you’re not a Luhrmann fan, there is probably something for you here if you enjoy Elvis Presley’s music.

Where the Crawdads Sing - September 28 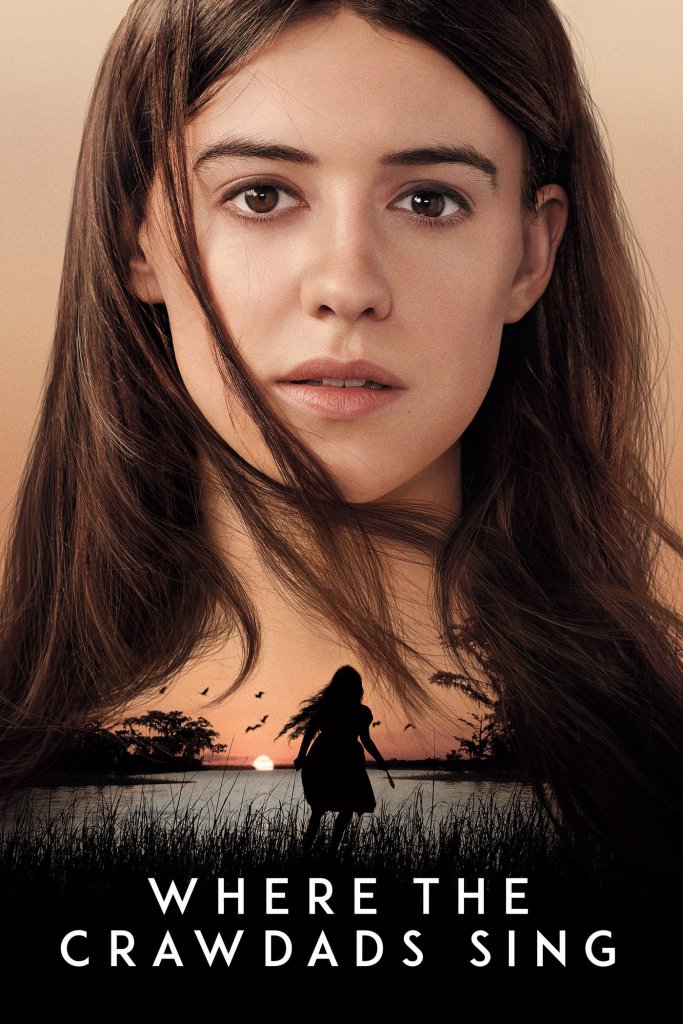 On September 28, Where the Crawdads Sing will be available. Where the Crawdads Sing is an adaptation of the book of the same name and became a surprise sleeper hit with audiences. Critics were lukewarm on this mystery thriller drama, with its Rotten Tomatoes score sitting at just 34%, but they did praise its visuals. Audiences, however, have been much kinder to it giving it a 7.1/10 on IMDB.