Dubliner Fiery Irish Lives Up To Its Name 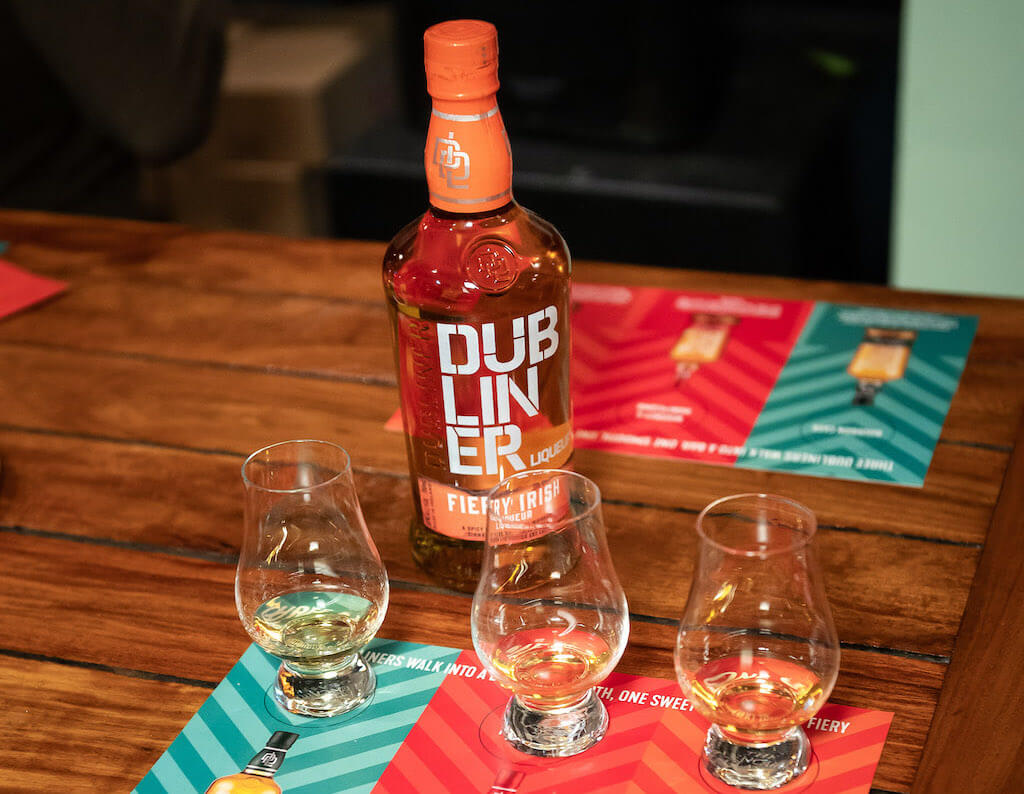 In a sense, this will sound like an advertisement for Dubliner Irish Whiskey, but by Australian law I have disclose if we are paid for this. We are not, but we were invited to the launch event of their newest whiskey Fiery Irish and I gotta say, it’s delicious.

Dubliner didn’t get me drunk and get me to rave about their new whiskey. But if they had (not that Dubliner supports irresponsible drinking), they wouldn’t have had to try very hard because their selection is delicious. The Fiery Irish will turn anyone off who has had a bad night on Fireball, but for those unscarred few, this is the better alternative.

It’s a new cinnamon and chili flavoured whiskey liqueur that works very well as a whiskey alternate in cocktails, adding some spice. But as a liqueur, it works very well neat or on the rocks. It has a nice full flavour profile and isn’t as in your face as the name might suggest. That’s because it’s the perfect blend of sweet and spice. Upon first sip, you initially only taste cinnamon, but the after taste is all chili, and it complements the cinnamon brilliantly. 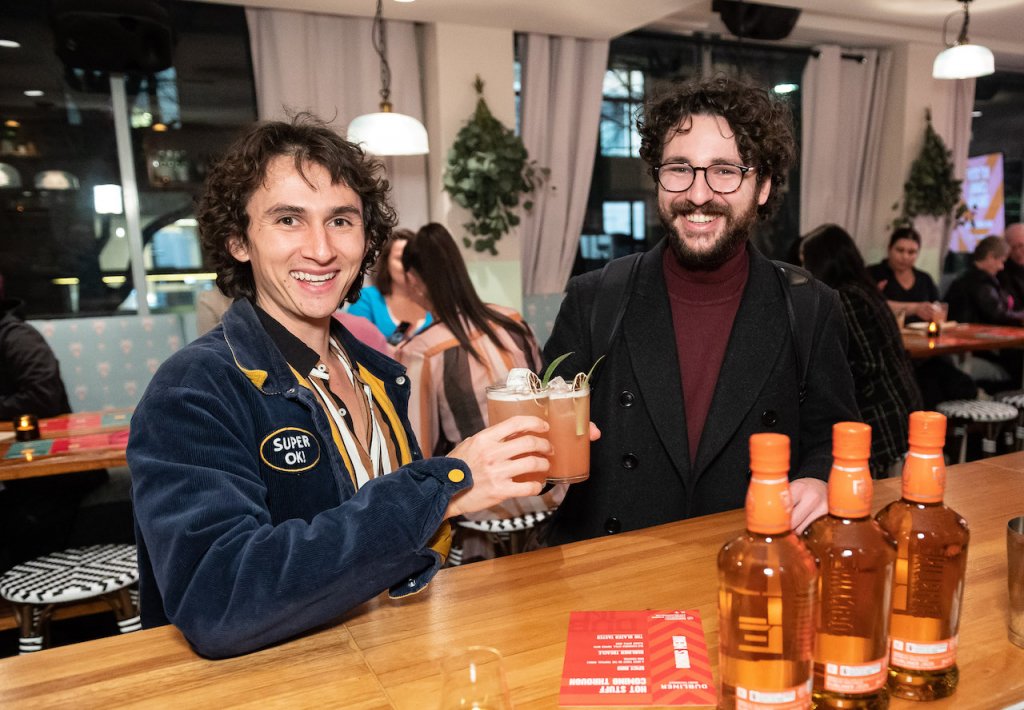 Nicole Moore, marketing manager for GAP Drinks, Dubliner Whiskey’s Australian distributor, said: “Dubliner Fiery Irish is a spicy new cinnamon ad chili flavoured whiskey option for Australians seeking a beverage that is bold, accessible, and downright delicious. With a lower ABV and unique combination of sweet and spicy flavours, it allows us to broaden the appeal to consumers who may be new to Irish whiskey, or for those just simply looking for an approachable new whiskey option.”

Does it succeed in being more accessible? It’s easy to say so because it isn’t as intense as regular whiskey, and if you directly compare it to Fireball, it actually has character. Fireball tastes far too sweet and syrupy, Fiery Irish still manages to taste like whiskey.

It’s relatively cheap and widely available to make things easier. The whole Dubliner catalogue is under $50 at BWS, Dan Murphy’s or whatever your preference of bottle shop may be. For me, that was the best part, as I am sick and tired of having to go so far out of the way to buy whiskey that isn’t Jack Daniels or Johnnie Walker (I don’t live near a Dan Murphy’s).

For more, check out our review of Henrietta’s.