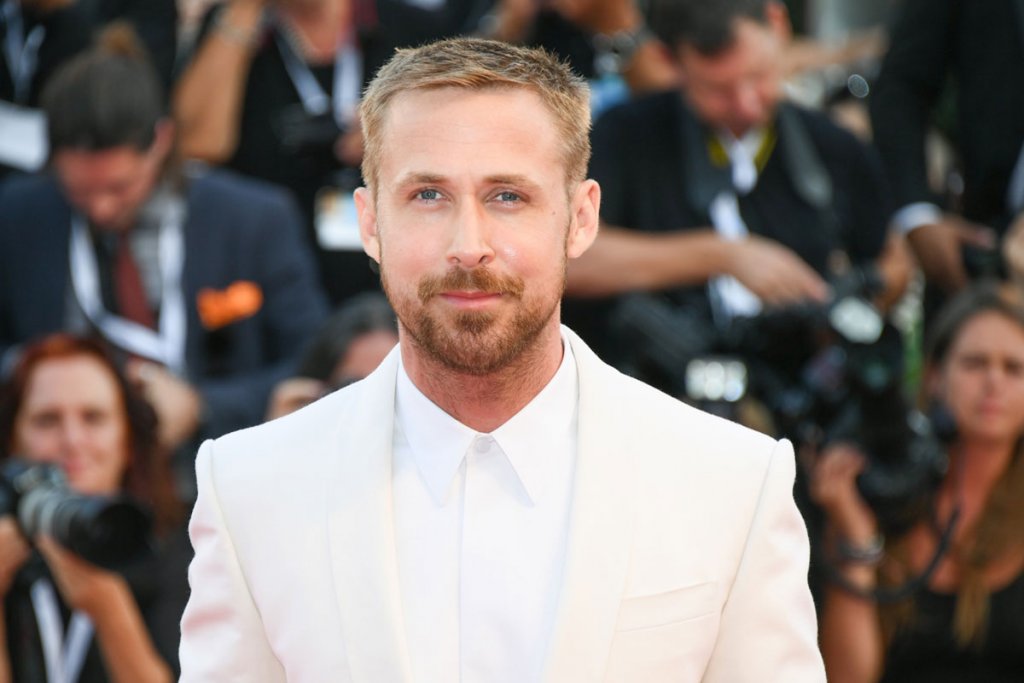 Well-renowned handsome hunk, Ryan Gosling, has been hitting everyone’s feed with his Ken looks recently so it’s understandable if this little detail might have slipped through the cracks. So it turns out that according to MTV’s Josh Horowitz, Gosling would love to play… Ghost Rider!

Horowitz tweeted on July 12, “Next week my full chat w/ Ryan Gosling for @MTVNews. But for now, an honest to goodness EXCLUSIVE.

“Ryan and I chatted about the Nova rumors yesterday which he said aren’t true. BUT this morning Ryan reached out to me to say there is on superhero he wants to play… GHOST RIDER.”

Next week my full chat w/Ryan Gosling for @MTVNews
But for now, an honest to goodness EXCLUSIVE.

Ryan and I chatted about the Nova rumors yesterday which he said aren’t true. BUT this morning Ryan reached out to me to say there is one superhero he wants to play...GHOST RIDER pic.twitter.com/1jnC5ht4UY

The “Nova rumors” relates to Moon Knight writer, Sabir Pirzada’s, upcoming project that was rumoured to have Gosling involved but this hasn’t turned out to be true.

Nicolas Cage played Ghost Rider in both the 2007 titular film and its 2011 sequel Ghost Rider: Spirit of Vengeance. Neither of these movies fared well with critics, in fact Cage was nominated for a Razzie. The sequel would get two Razzie nominations one for Cage again and another for Worst Sequel.

Is Gosling just a huge Cage fan, or a big Ghost Rider comic fan? Maybe he was actually a big fan of the Gabriel Luna version that appeared in Agents of S.H.I.E.L.D?

Would you be keen to see Gosling as Ghost Rider? Or should he play a role where you can see his face more often?

For more, check out our interview with the cast of The Boys.