Who Will Win The French GP? According To Betting Sites 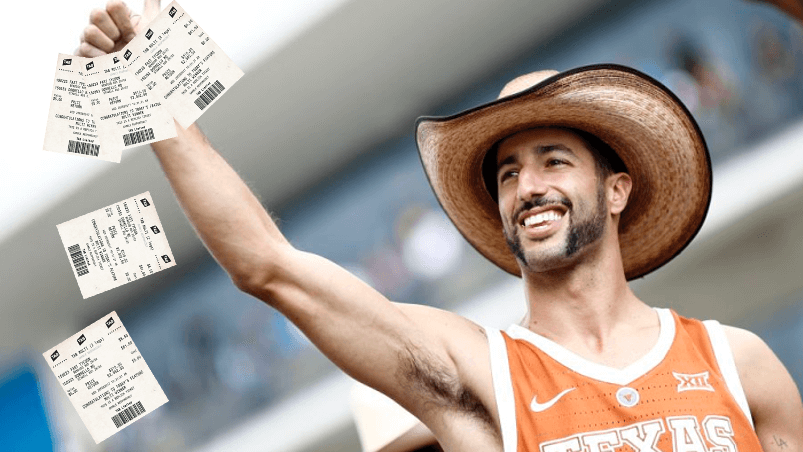 If there’s one thing in Australia that’s easy (and legal) to do, it’s gamble. That being said, betting on Formula One is a riskier endeavour than most other sports because of the high level of unpredictability.

If you bet on a basketball or soccer game, while there are always upsets and surprises, for the most part, you know what the result will most likely be. Formula One used to be like that when Mercedes domination was just assumed, and the regular HAM-VER-BOT podium positions were expected. But even with that level of regularity in the results, it could all change in an instant with a crash or technical failure.

Unpredictability has been rampant this season with reliability issues surrounding the new philosophy of cars still an issue for many, if not all the teams. Just look at the Austrian GP – Carlos Sainz was set for an almost definite P2, but his car simply blew up for seemingly no reason.

That being said, these numbers are good for deciphering the general vibe of how things are expected fall.

Most of the sites have favoured Max Verstappen as the race winner, with Charles Leclerc being favoured for pole position. Interestingly enough, Carlos Sainz has made only a few appearances on the list despite his increased performance. It seems he has been replaced in the standings by both Mercedes drivers who are slowly climbing back up the rankings.

You must be 18+ to gamble in Australia. If gambling is a problem for you please call the Gambling Help Hotline or Lifeline.

The Odds According to SportsBet

Odds According to bet365

Odds According to PointsBet

Odds According to Unibet

For more F1 content, find out whether or not Ferrari can keep it together for a championship win.