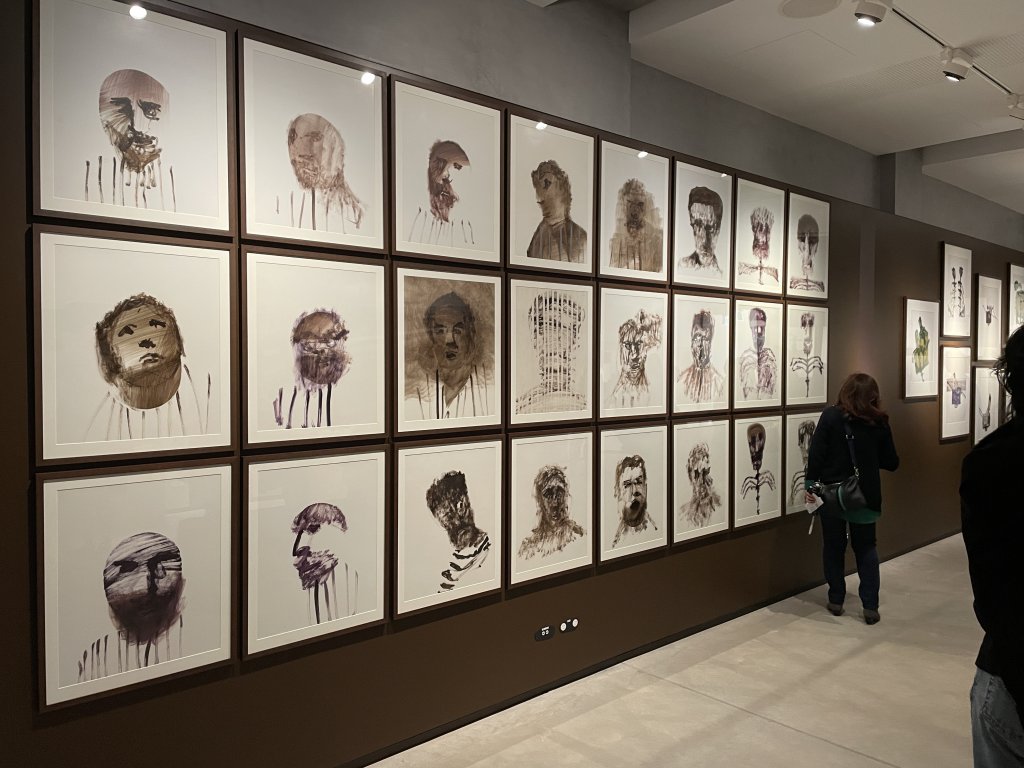 Sir Sidney Nolan is known for his work depicting the Australian bush, but the bold modernist didn’t limit himself to that. During the trial of Adolf Eichmann in 1961, Nolan painted a series of paintings in response to the Holocaust. The result is dark, haunting, yet brilliant. And the wild part? These paintings weren’t even known to exist beforehand as the artist had no wish to showcase these in his lifetime.

The Holocaust had haunted Nolan for over two decades and led him to question art’s role in the face of such a blatant disregard for humanity. Whether or not art even had a role to play was part of the reason why these works were never released.

Now though, 50 of these hidden works are on display at the Sydney Jewish Museum’s exhibition ‘Shaken To His Core: The Untold Story of Nolan’s Auschwitz’ for the very first time. 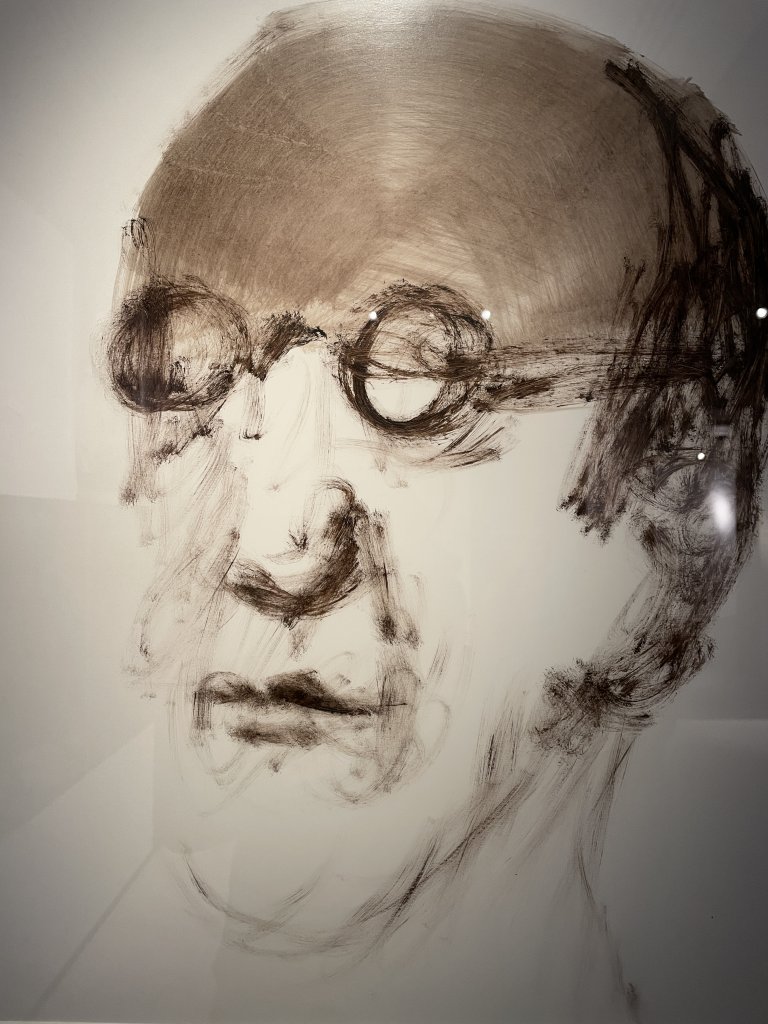 “How can a disease be painted?” Sidney Nolan wrote in his diary. His question was in regard to Adolf Eichmann, one of the Holocausts major organisers, during his televised trial. Nolan quickly painted a dozen or so portraits of the man before he switched subjects to the victims themselves. He painted over 120 victims in two weeks. After taking a break, Nolan returned and painted 90 further images even darker than those previous.

These were tortured figures: skeletons, smokestacks, full wheelbarrows, and crosses.

Experiencing the paintings, you can’t help but feel haunted, much like the artist was.

How were these paintings discovered? We have Sydney researcher, Andrew Turley, to thank for that. Turley discovered the existence of these works while he was researching his book about Nolan’s African series.

In Nolan’s archives, Turley stumbled on an Argus weekend magazine clipping dated 28 October 1939. It discussed the inmates of Buchenwald, the largest camp opened within Germany’s borders. Nolan had painted over the photograph of these inmates. On the back he wrote, “Camp… Tears (St Kilda Beach).”

It began to unravel from there with further overpainted clippings (“Divine Comedy, pit concentration camp”) and a painting of Lublin in 1944, depicting the Jewish ghetto in the city.

In 1962, Al Alvarez, Nolan’s friend and poetry editor at the Observer suggested that the pair head to Auschwitz. Alvarez was going to write an essay on the camp and Nolan would provide the pictures. When faced with this stain on human history, Nolan resolved never to commit to canvas anything else to do with the Holocaust. He resigned from the Observer commission and the works were hidden.

Visit the Jewish Museum today and wonder in awe and disgust at the never before seen works of Sir Sidney Nolan.