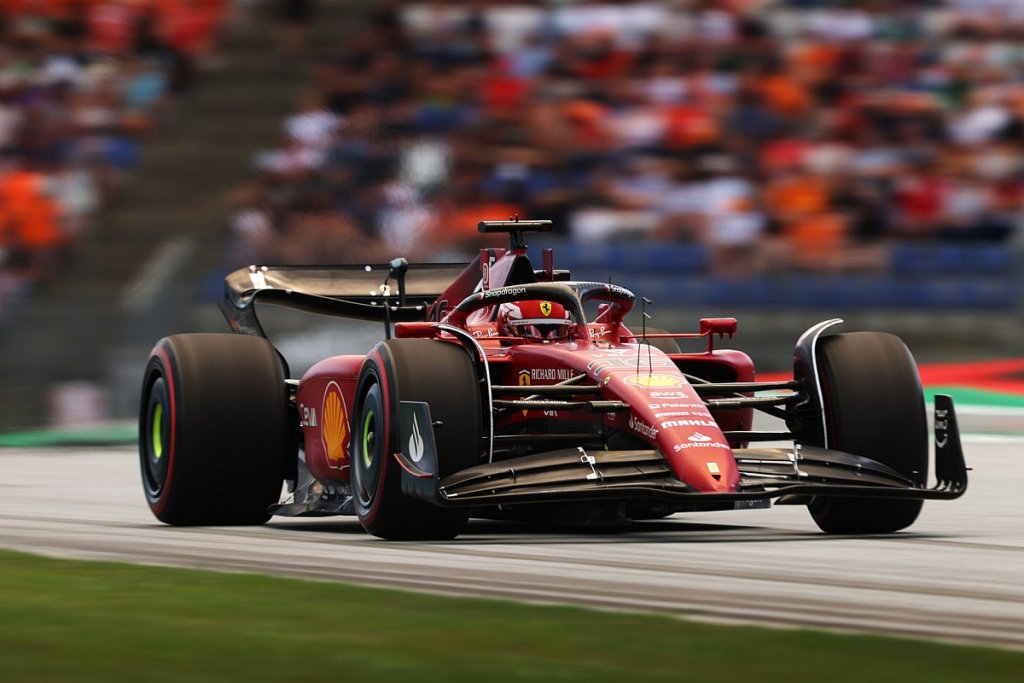 The 2022 Austrian Grand Prix saw Ferrari back on form and in control come race day. Charles Leclerc managed to take the win quite easily with a 1-2 finish expected had not Carlos Sainz’ car literally blown up. Reliability issues aside, the team seem to have gotten things back on track after a fairly horrifying five races previously. But is it enough to save their Championship bid? Is all this drama just part of the Ferrari magic?

You wouldn’t have guessed that Ferrari would be so competitive in Austria especially given how the Sprint went. Even Max Verstappen was surprised,

“I expected [Ferrari] to be strong. I just didn’t expect them to be this good.”

Verstappen explained that he felt that Ferrari’s increased performance wasn’t due to something Ferrari had done, but something lacking in the Red Bull. “Basically, on any tyre, I was just struggling a lot for pace after a few laps – just a lot of deg – and something I cannot really explain right now, why it was so high, because I think normally, we are quite okay on the tyres.”

For Charles Leclerc, this has been a dream race (as long as you don’t count the last few laps). And it should have been a perfect result for Ferrari but of course, something happened. Carlos Sainz’ power unit blew up. Literally. The car caught fire and everything. Thankfully, Sainz got out in time and wasn’t harmed. 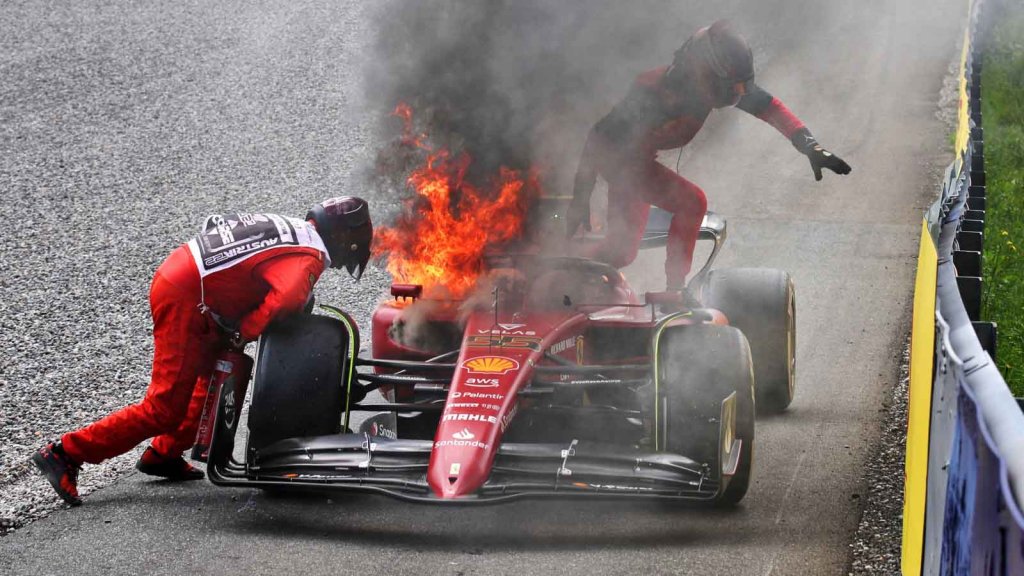 Ferrari is Everything Wrong With Ferrari

It’s this unreliability both with the car and Ferrari’s strategic decisions that has people asking whether or not they can pull it together for a Championship win this year. Charles Leclerc has deserved to win far more races this year than he has thanks both to mechanical failures and strategic failures. Carlos Sainz underperformed early on and faced some serious bad luck for the rest of the season some was out of his control, some within. It feels like the universe doesn’t want Ferrari to win at times, but it’s at times like that we have to remember that Ferrari is everything that’s wrong with Ferrari.

Ferrari are dramatic. They’re kind of like divas on the track. They aren’t minmaxing their races like Mercedes or Red Bull. They’re almost too pure for that. Ferrari feel like they are there because they have a real passion for racing and not so much the business surrounding it.

That is a silly way to think of things because Ferrari are one of the most valuable brands in the world, they care deeply about the business side of things. However, as it pertains to their F1 team, it feels as if the Ferrari maxim, “Essere Ferrari”, or “Being Ferrari” is incredibly apt.

As Ferrari executive chairman John Elkann explained, “’Being Ferrari’ means being a part of a story that is without equal.” The Ferrari story is a rollercoaster with crazy highs and horribly depressing lows. That’s just what it means to be Ferrari, so when I see people calling the Ferrari pit wall “clowns,” I understand, but also realise that Ferrari have always been this way and that gives me confidence because Ferrari have won many championships before. Theirs is a strategy that works, its the consistency the can be called into question.

So can Ferrari keep it together for a championship win in 2022? It’s entirely possible, but things have to line up perfectly. Either they manage to fix the reliability issues with the car, or they start getting their strategy together and stop making silly mistakes.

Austria was a good sign for the strategy at least as Binotto said, “…we decided that the best was trying to keep pressure on him [Max Verstappen], for him somehow to go fast and somehow try to wear their [Red Bull’s] own tyres and I think it worked well. We put pressure on Red Bull and that was what we were hoping for.”

What do you think? Are Ferrari just clowns or is there really a master plan?