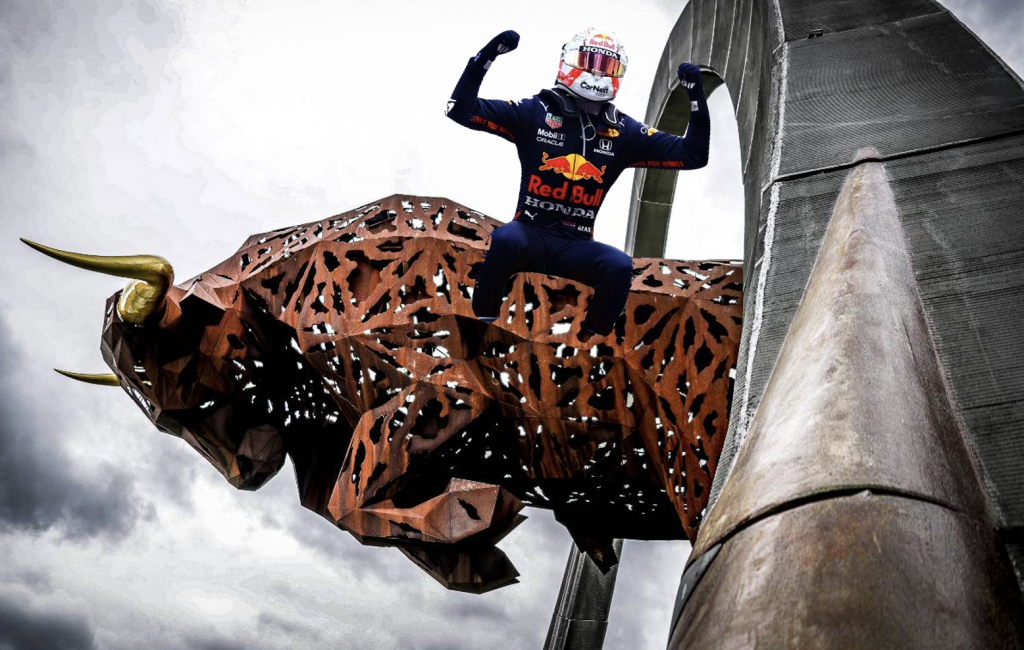 The Red Bull Ring is, if you couldn’t guess, Red Bull’s home turf and they will be looking to do better than they did at Silverstone (Perez’ recovery drive notwithstanding). Thankfully for the team, Red Bull typically do very well at the Austrian Grand Prix. However, that doesn’t mean that this will be a complete cakewalk for them.

In Austria, the qualifying winner has won the race six times since 2016. The last four races here have been won from pole. The sprint race, the second this year, might change that or it might reflect the likely race result.

The weather will likely be dry but there is a very slight chance (20%) of scattered showers on Friday morning, while there is only a 20% of any rain on Sunday. It’s unlikely that the weather will have a large impact on the race so that’s another factor in Red Bull’s favour.

Max Verstappen talked to Lawrence Barretto about how he felt about the RB18 in Austria given that the package very much compliments the three DRS zones present.

“Up until this year I never understood why we were quick here because it never really suited our package because of the long straights,” said Verstappen.

However, Verstappen was cautiously optimistic and said that while “We’ve been quick on the straights but in high-speed, Ferrari and Mercedes have been really competitive so we have to wait and see how quick we’re going to be.”

Whatever the case, Red Bull look very strong this weekend and win is fairly likely.

This track can honestly go either way for Ferrari. There are quite a few low-speed corners and high downforce demands, which do compliment the Ferrari package, but those long straights play heavily in Red Bull’s favour.

Ferrari haven’t won the Austrian Grand Prix since Michael Schumacher in 2003, which was also from pole. The team have absolutely been killing it in qualifying this season and if the trend of winning from pole continues this weekend, we can expect a good result from the Scuderia. As long as they manage their strategy effectively and the car doesn’t crap out on them. Fingers crossed.

Both drivers will be eager for the win. Carlos Sainz will have his confidence at an all-time high after his maiden victory at Silverstone. While Charles Leclerc will want to end his 2 month long winning drought.

It’s not out of the realm of possibility for Ferrari to win this weekend but there are more things in favour of Red Bull for it to be a sure thing.

Mercedes had a cracker showing at Silverstone but that was due to a combination of factors. Mainly, a new package that has significantly increased performance, and track conditions that were favourable to said package. These conditions were the smooth track that didn’t cause the Mercedes to porpoise like crazy, and the high-speed turns.

However, this result shouldn’t be expected to return in Austria as Hamilton told the media that in Silverstone the team “needed everything to align.” The reason being that “with our current performance we’re not on the same – exactly the same – level as the two teams ahead.”

A podium is possible, but conditions are not aligned in favour of Mercedes as much as they are Red Bull or even Ferrari. It will be a difficult weekend for the Silver Arrows

Betting Odds According to SportsBet