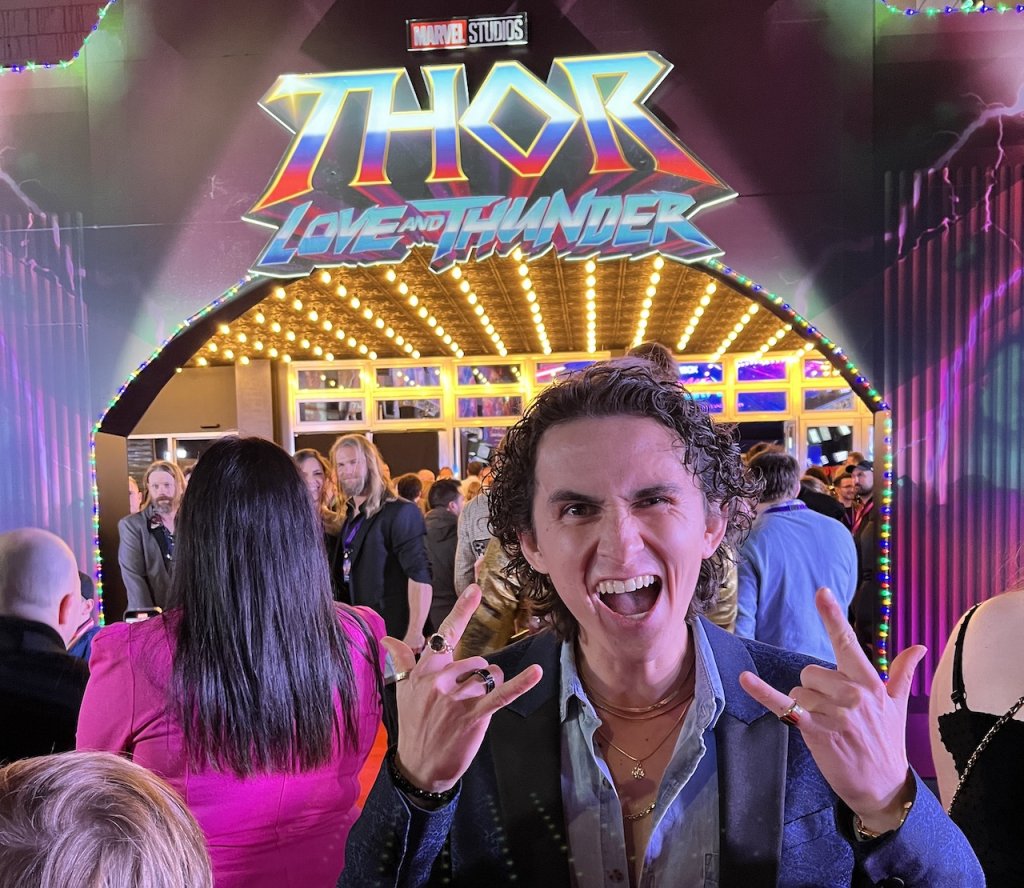 Thor: Love and Thunder is a good movie, but it isn’t a great movie. Unfortunately, it isn’t even as good as its predecessor, Thor: Ragnarok. The problem is that feels that there are things missing from the final film. I did enjoy it personally, it’s fun to watch, but it was just missing that extra punch of awesomeness of a Marvel movie.

Everything in the film on its own is good, but holistically, as a whole, it doesn’t work that well. The characters are fine and serviceable but there are scenes missing. In fact, it seems that there ARE scenes missing as both Christian Bale and Natalie Portman confirmed that there were a whole slew of scenes left on the cutting room floor.

I’m going to be mean to this movie but that doesn’t mean you shouldn’t watch it. You definitely should, it’s awesome, a tonne of fun, you won’t regret it. But it has some glaring issues that if you’re going to critique the film you can’t ignore.

The movie isn’t a mess, it just has missing pieces. Scenes just jump from one to another without really incorporating the full consequences of those scenes. Characters had a lot of plot armour which is excusable (it is Marvel after all) but the true problem is that they all resolved their problems either too easily or too quickly. Not enough time was given for these characters to develop further and give their stories the extra umph they deserve.

It is funny at the very least, I laughed throughout the whole movie.

The cast are all good. We’re familiar with the returning cast at this point, but newcomers like Christian Bale do quite well. Natalie Portman’s performance as Jane Foster is fine, but her powers and her skills are just handed to her and it feels cheap and… well, lame. She wields Mjolnir and therefore has the skills to fight – that is both too easy and too quick, even just a training montage would have worked here given the tone of the movie.

The overall narrative is simple but effective as most Marvel films. That’s really the thing, it feels generic, it doesn’t stand out amongst the now heavily populated crowd of Marvel films. Which is a shame given the talent of the cast and the director. Just look at Ragnarok if you don’t believe me.

This is a movie you should watch. It’s fun and it’s simple. But Taika might want to take his name off it because what were left with is a film that hardly resembles his other work. There are important scenes missing that I can only assume didn’t make it into the final cut. All I will say is that I need to see a director’s cut.

For more Thor, check out why so many scenes were cut from Thor: Love and Thunder.