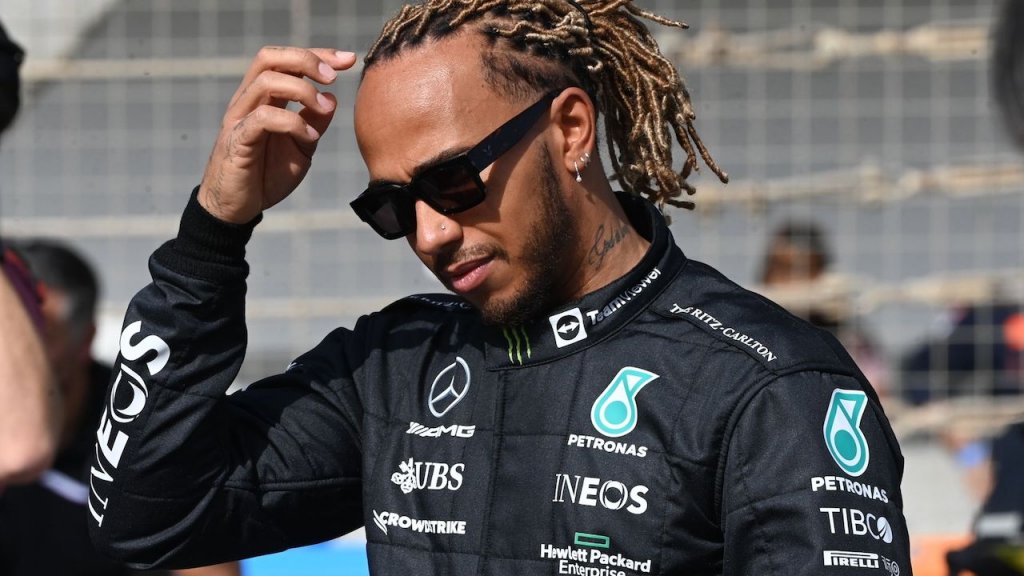 Ex-F1 boss, Bernie Ecclestone, has been ranting to the Daily Mail about Lewis Hamilton’s performance this season and he didn’t have many kind words. As the kids would say, he was savage.

Ecclestone was in charge of F1 for almost 40 years so he knows a thing or two about Formula 1 but even so, these were some choice words.

Apparently, Ecclestone believes that Toto Wolff has had enough of Lewis this season,

“Toto is getting a bit fed up with Lewis. I don’t think he’s trying, do you? Let’s put it another way. Lewis doesn’t seem to be bothered about losing. It’s not like him. He has a competitive nature – but he’s taking losing a bit easy for my liking.”

He added, “Lewis might sell his position to Toto. ‘This is how much I’m getting. I’ll step down and give me half of what I would get.’ Toto can go and do one of his magic deals, offer someone less money and keep £20m ($35m AUD). Nobody needs to tell Toto this because he has already thought of it. Lewis would probably stop under those circumstances.”

Weirdly, Ecclestone went on to disparage Hamilton’s clothes on race weekends which doesn’t seem to have anything to do with the topic, “I don’t know what he is doing dressing up in all those funny clothes. Has he a deal to it? Is it to get noticed? Maybe that’s it.”

It’s phrases like these that make this whole thing feel like a rant. But he does get back on topic.

Lewis Hamilton is sitting in sixth in the drivers’ standings, a staggering 34 points behind George Russell, his teammate. George Russell is having a fantastic season so far, finishing in the top five every race so far this season.

Even Ecclestone seems to agree that Russell is doing well, but with a caveat,

"I didn’t think [Russell] was that good, but he has done an excellent job. I’m surprised. Or is it a case of Lewis doing a bad job? A bit of both.”

As if to make matters worse, Ecclestone went on to say that Hamilton’s back complaints in Azerbaijan were “all bulls***”.

“George is taller and if it was going to happen to anyone it would have happened to him,” he continued. “There was a bit of Nigel Mansell about it. At least with Nigel, he would get out of the car and rub his left leg as if he had broken it. Next moment, it would be his right leg.”

Feels a bit much, but then again, F1 is a cutthroat sport and Hamilton has certainly heard worse than this, though maybe not from an F1 legend.

For more F1 goodness, check out whether or not Daniel Ricciardo will keep his seat.